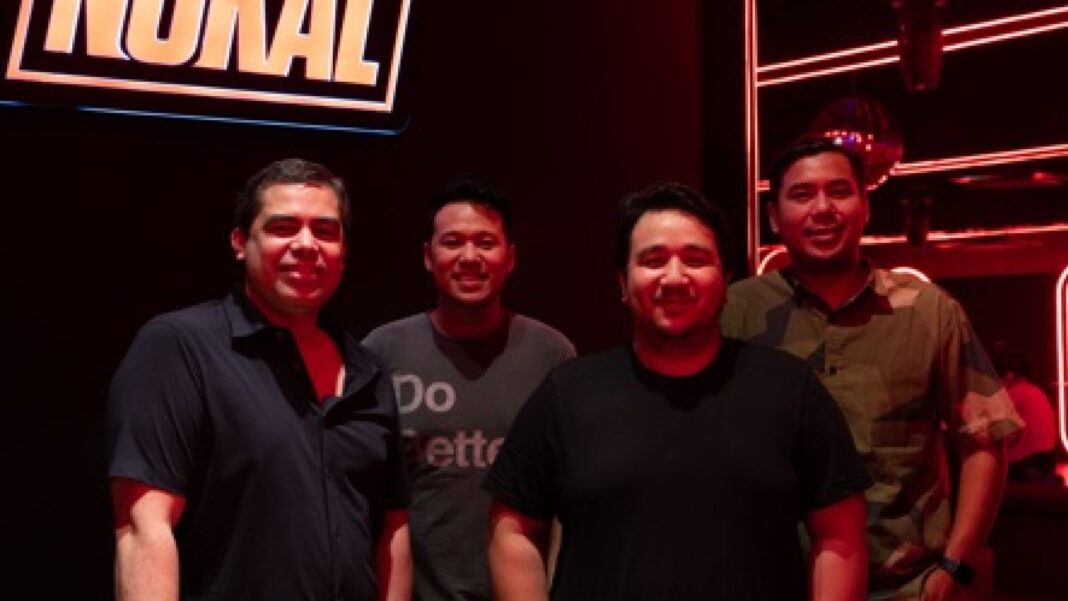 Formerly stationed at the heart of Poblacion, it was hard to miss the neon, pink lit “NOKAL” sign along Kalayaan. 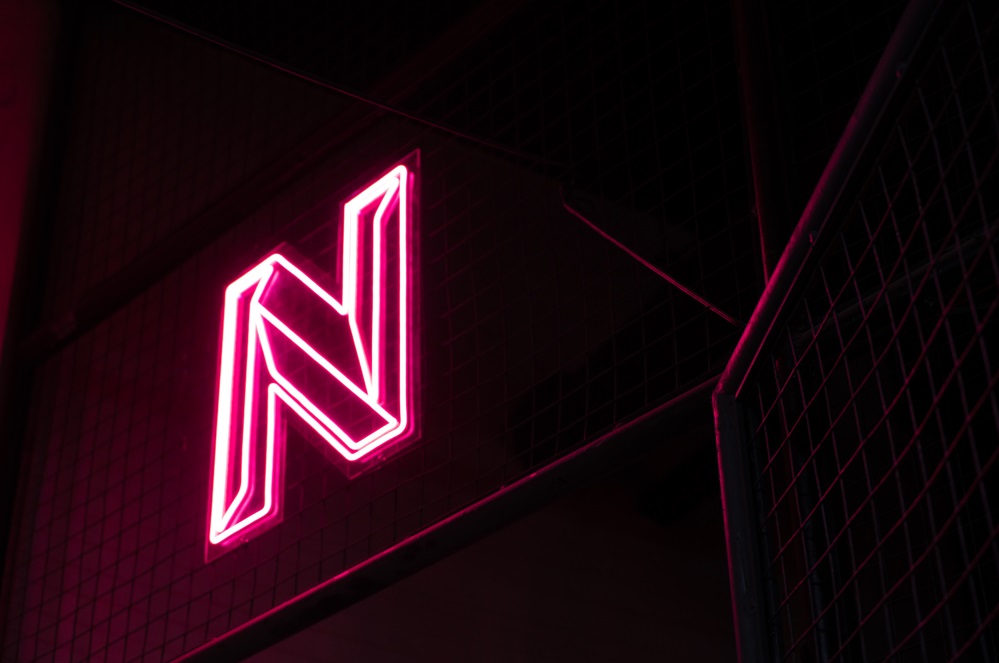 Originally launching with a three-floor concept back in 2018; one had the option to grab a drink and dance to house music on the second floor, make their way up to the rooftop and meet a new face or two, and perhaps end the night with a bowl of their best-selling “Steak Rice”. 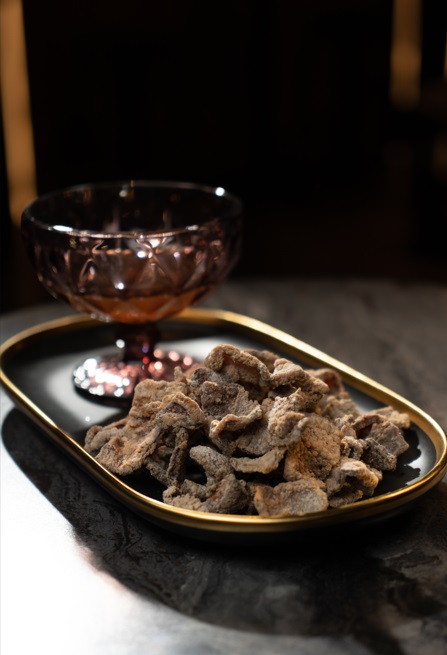 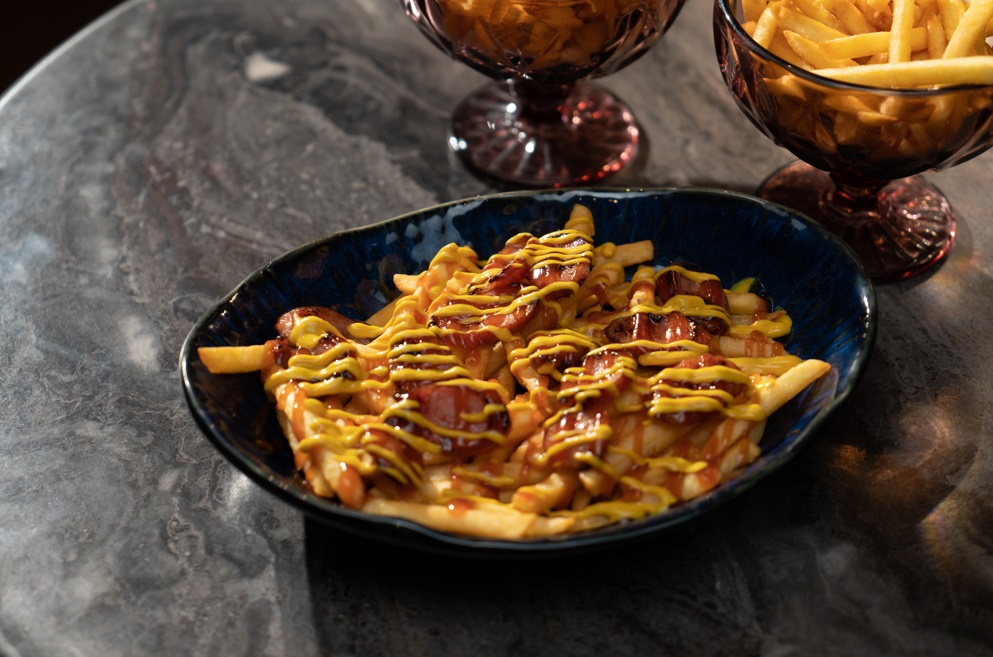 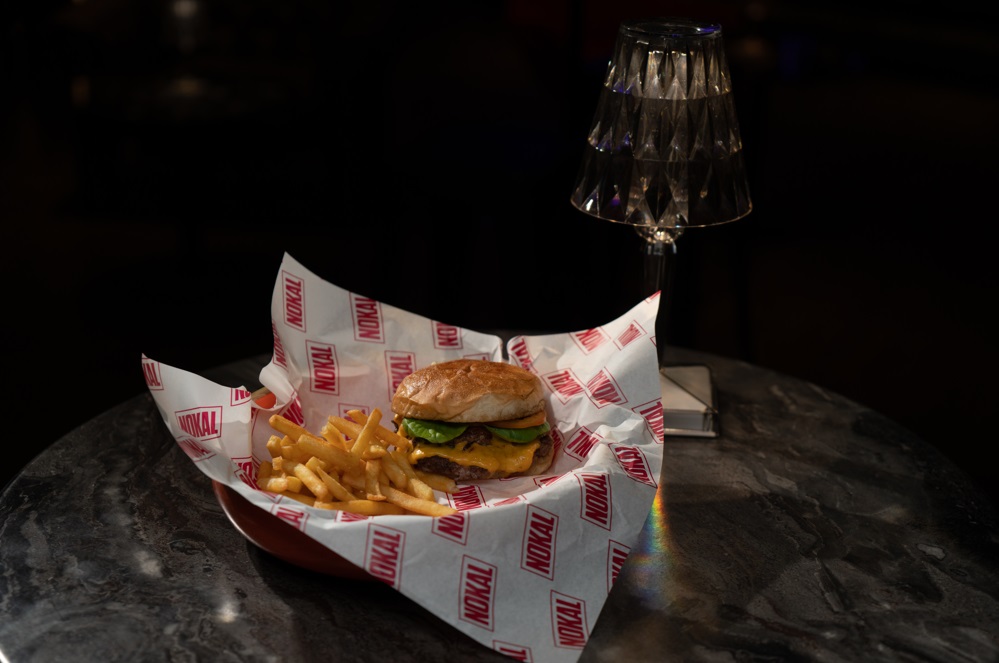 NoKal grew into an all around bar and diner that many Poblacion goers would end up in at one point in the night; as the area at that time was one that was known for hopping from one joint to another – depending on the night. From hosting several local talents, to bringing in international DJ’s, NoKal was successful in providing a venue that eventually developed into a community. When they were forced to close at the height of the pandemic in 2020, it was a big loss for the scene; with hopes of a return one day. 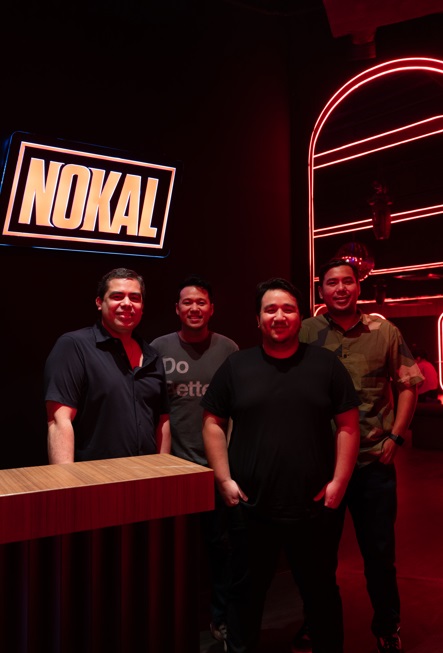 Thanks to the partners behind the brand: Marco Viray, Lee Watson, Raul Fores, and Jason Soong, their patrons, known as “Lokals of NoKal”, now have something fresh to look forward to as they relaunch in a thrilling new location in Makati Cinema Square. Bringing with them their core of experiencing community through promoting Filipino talent, self-expression, and creativity, this new NoKal is an elevated version of everything you’ve missed. From new, exciting cocktail variants such as “Studio 54” that has a mini disco ball on the glass curated by Bar Specialist Lee Watson, to classic go-to’s like the “NoKal Burger” made famous by Kitchen Consultant Chef Raul Fores. 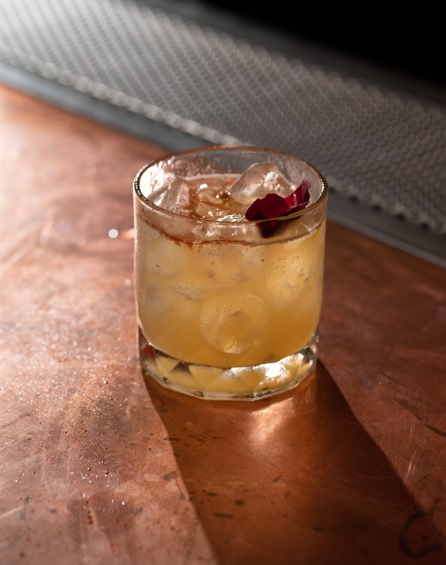 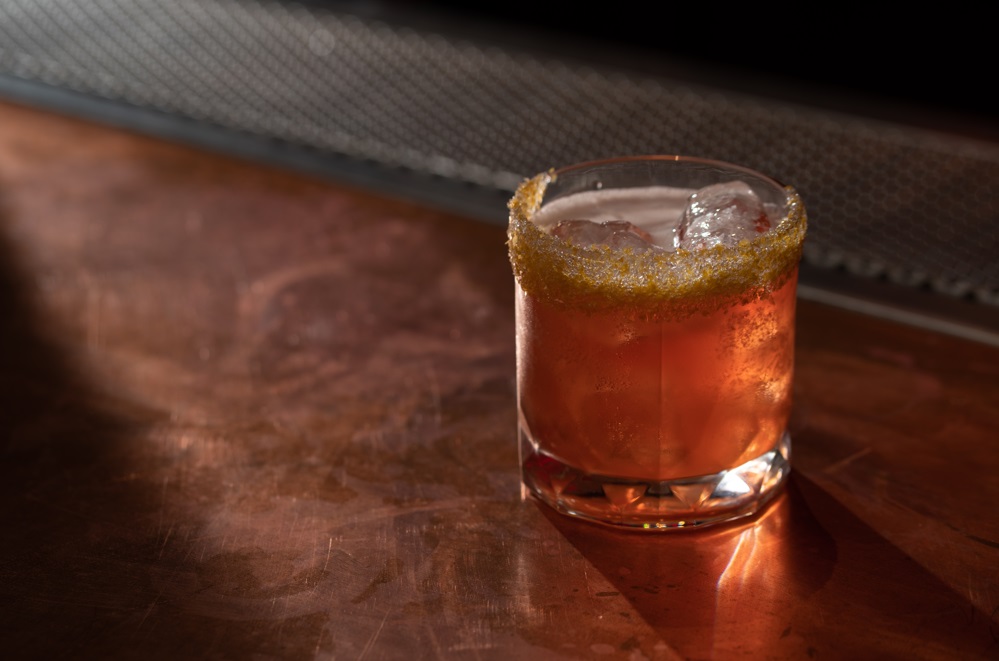 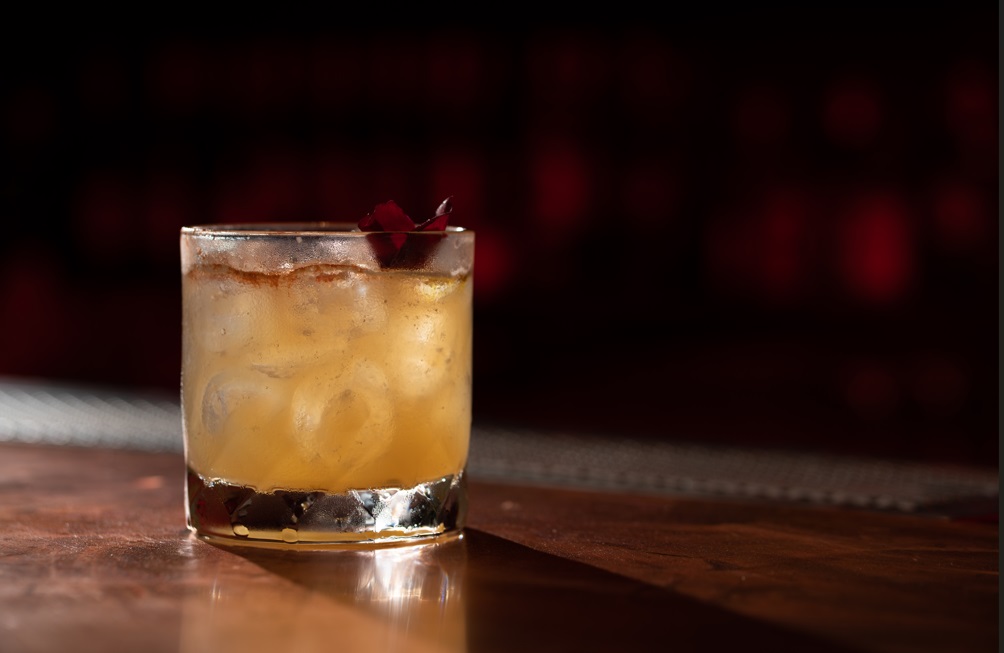 This New York inspired club takes you away as you dance to the rhythm of the beat with a crafted cocktail on hand – hopefully giving way to connect with both old and new faces. The establishment is definitely one that has the potential to further elevate the stage for our industry – showcasing our underground scene along with Philippine talent. 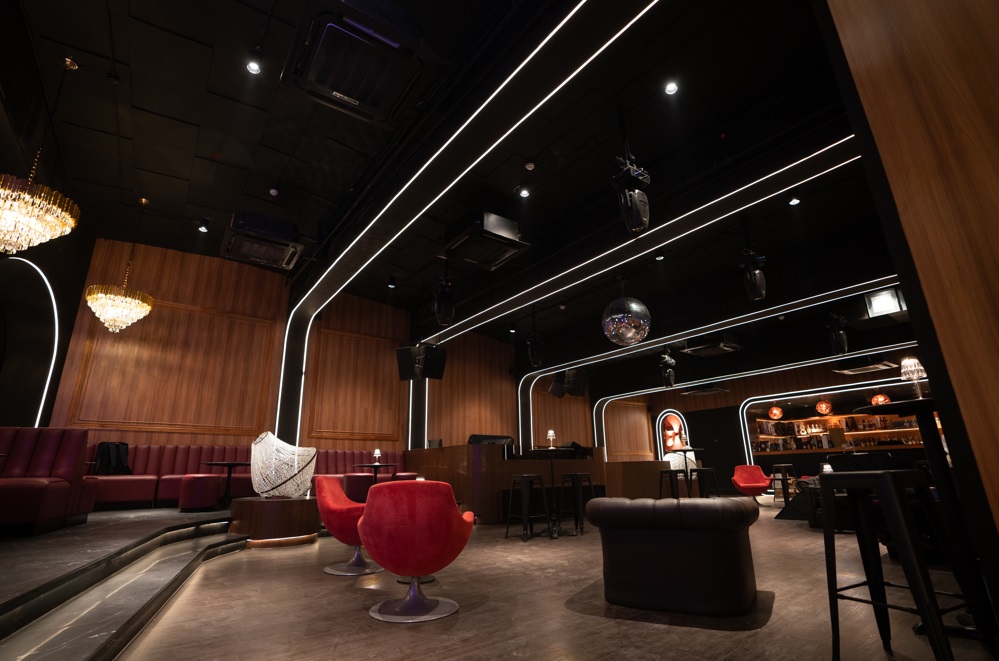 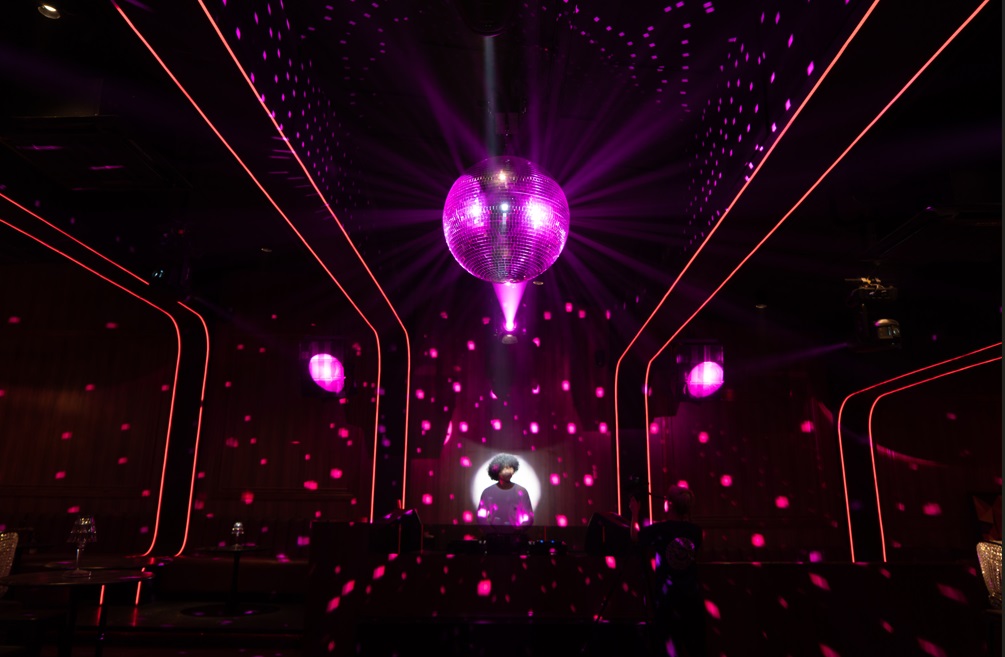 We now have a new homebase stage to host artists from overseas and get them to witness what our scene has to offer here, too. Co-Founder and Managing Director, Marco Viray, shares that “We’ve always been a safe place to go to. I think the culture that we promote is one that expresses peace, love, and responsibility. ‘In our house we are all equal’, as they say.” 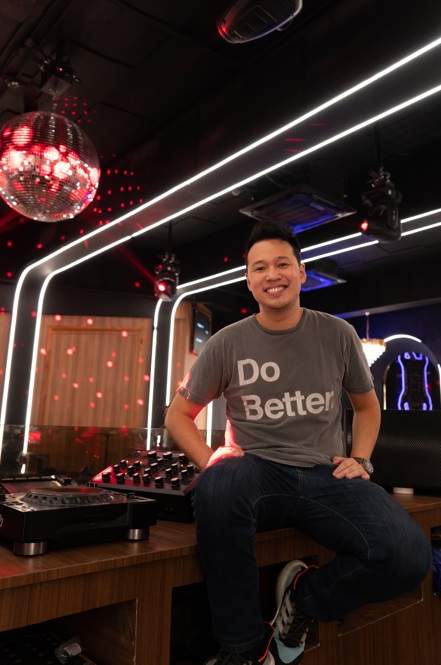 Kicking off with “Basement Grooves” as their residency night, one can expect underground tunes from disco to techno and everything in between – definitely having that groove and sound which one can not only hear, but also feel as they enter this club with their top of the line soundsystem, D&B Audiotechnik. In charge of the Music and Entertainment programming, Jason Soong promises that “It actually might be the first thing you will notice when you walk in, it just sounds so good without hurting the ears.

Look for the sweet spot when you’re there!” In the past, he’s been heavily involved in making sure we also get a taste of international artists such as Chromeo, Phil Weeks, Amine Edge and Dance, and Lovebirds, to name a few. Just like him, several partners are also DJ’s, so you can lookout for the younger ones playing alongside the veterans such as: Sky Dominique, Paolo Paras, Mikko Santos, Coox Moreno, Knoxville, Manolet Dario, Bombi Balquiedra, Inkee hidalgo, Samantha Nicole, Margachi, Owens Soon, David Jacob,Herb Cabral, Emel Rowe, Angelo de Dios, Arnel Genterone, Marie Garcia, Abdel Aziz, and many others. Him and the team have already come up with a list of close to 40 Filipino talents who they will host at NoKal. Record labels such as Defected, Tropical Disco, Razor n Tape, Tool Room Records, and Editorial. 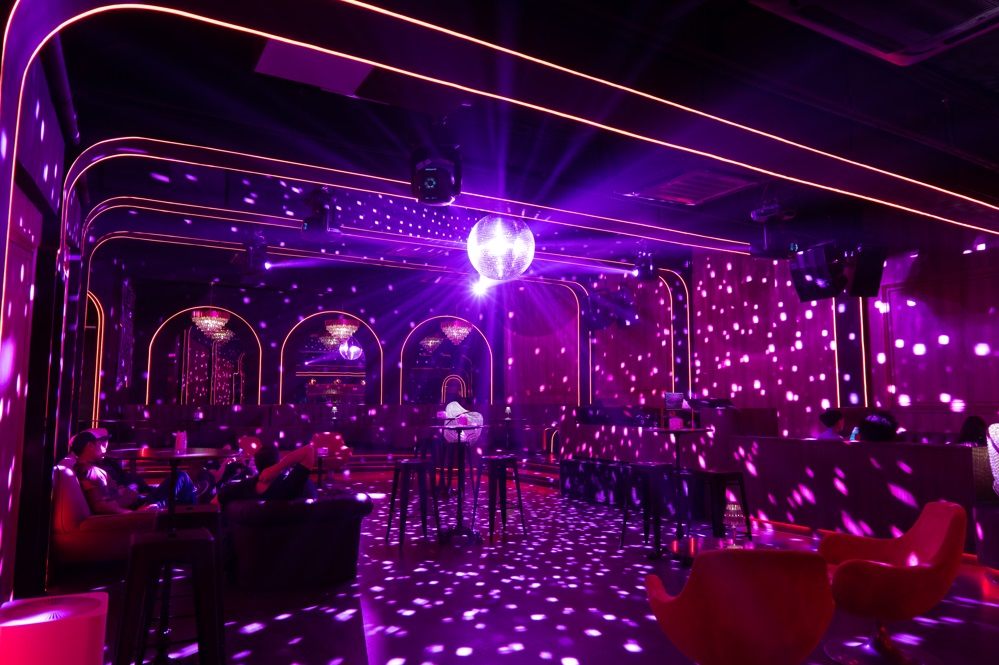 NoKal officially launches to the public on October 26, 2022 – hidden at Basement 1 of Makati Cinema Square. The club will be open weekly from Wednesday through Saturday at 8 pm to 5 am. For venue rentals, table reservations, and guest list bookings, kindly contact : +639171395178