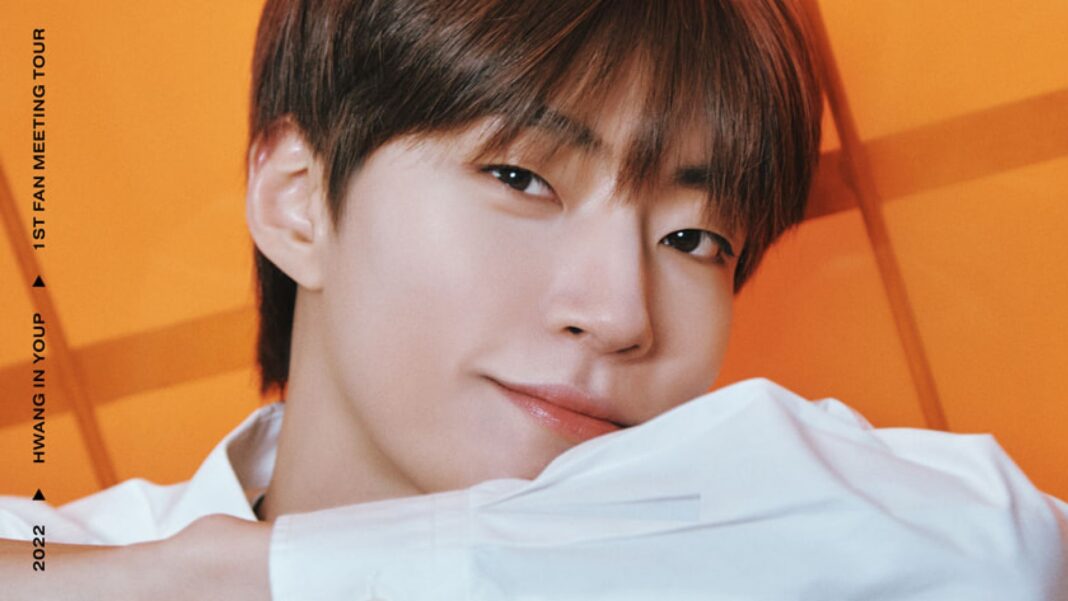 It’s time to take out your lightsticks and memorize those fanchants because the Hallyu wave is coming in at full force to the City of Firsts as a veritable list of some of K-pop’s biggest names are coming to the Philippines and performing at the New Frontier Theater this August and September.

First off, we have rapper, singer, and songwriter B.I who’ll visit the Philippines for his first ever fan meeting in the country on August 27. B.I first gained international prominence after his participation in the Korean rap reality competition Show Me the Money 3. His fame only grew after debuting with K-pop group IKON under YG Entertainment. Now, B.I is pursuing a solo career and is ready to meet his adoring Pinoy fans or IDs, as they are called. B.I Offline has two timeslots for August 27, 1 PM and 7 PM. Tickets start at ₱2,500 and can be purchased through Ticketnet outlets around the country and also here. 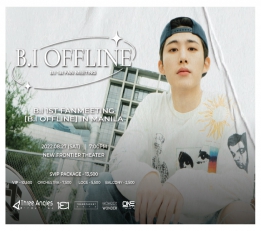 Next up, one of the hottest 4th Gen K-pop girl groups is preparing to take Manila by storm on September 12! (G)I-dle consisting of Miyeon, Minnie, Soyeon, Yuqi, and Shuhua are embarking on their very first world tour called Just Me ( )I-dle and they’ll stop by the New Frontier Theater to perform some of their biggest hits like ‘Oh My God’, ‘Latata’, and Tomboy. Tickets for this much anticipated concert start at ₱3,500 and are available through Ticketnet outlets and the Ticketnet website. 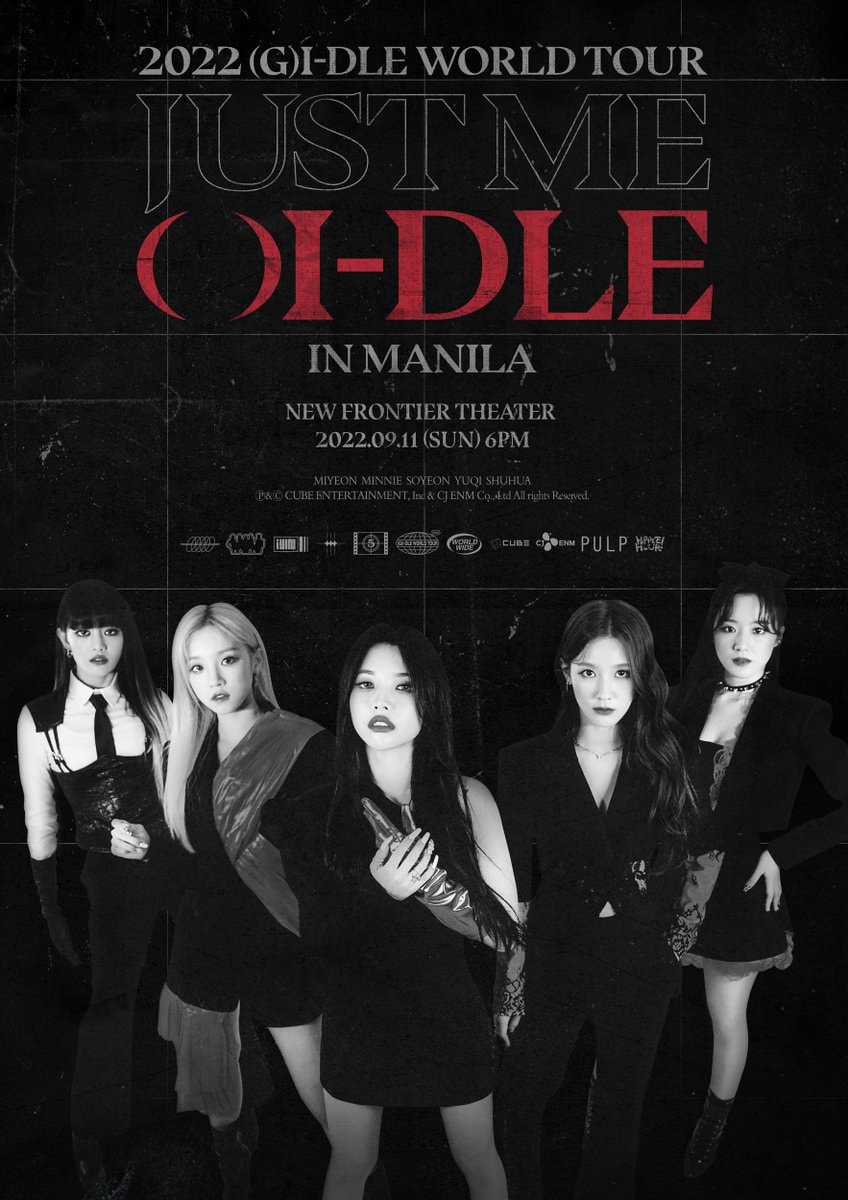 And on September 24, one of the most in-demand actors in South Korea right now is returning to Manila to once again meet and interact with his loyal Filipino fans! You’ve read that right, Hwang In-Youp is returning to Manila for his first fan meeting in the country. In-Youp gained fame through his role in the Korean Drama ‘True Beauty’ and gained further recognition for his outstanding acting skills in other series like ‘The Sound of Magic’ and ‘Why Her’. Tickets for In- Youp’s fan meeting are available starting at ₱5,500 and are available in all TicketNet outlets around the country and through the latter’s website. 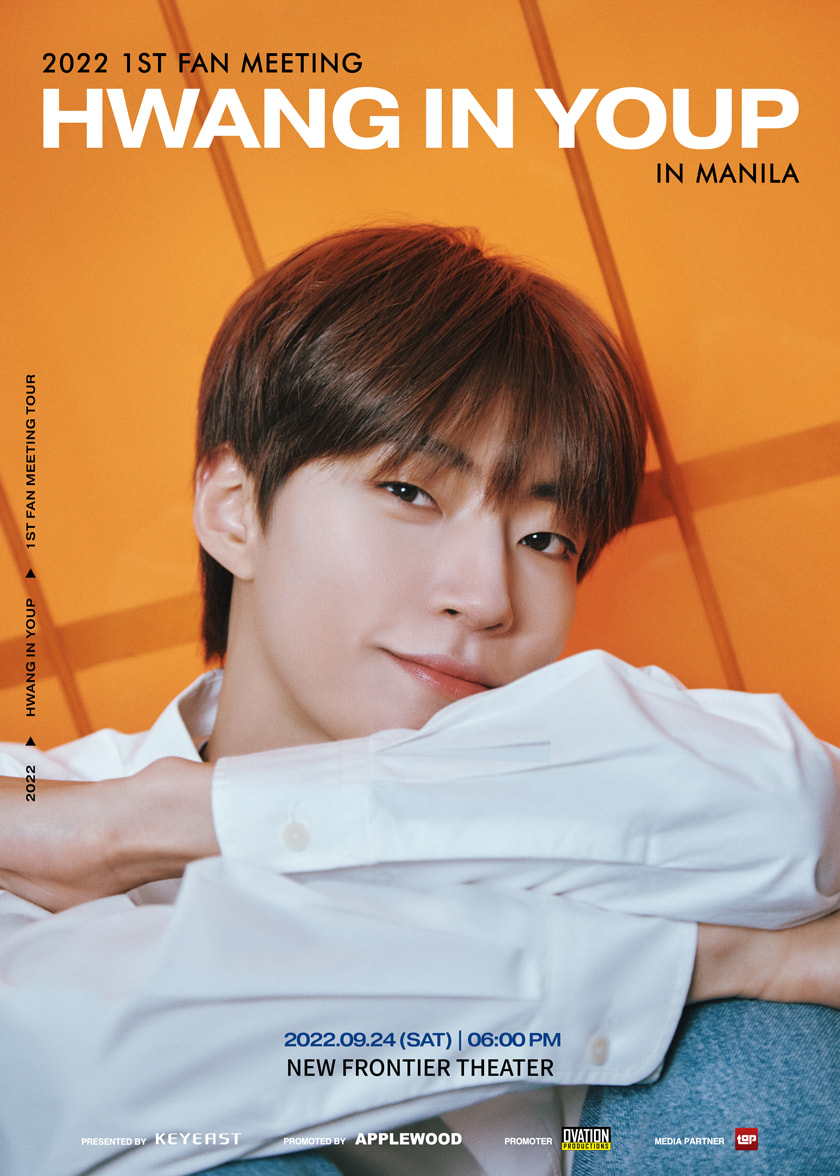 Located in the heart of Araneta City, the landmark that is New Frontier Theater has seen some of the largest names in the local and international music scenes perform in this storied performance hall. Some global superstars who have dominated the stage of the New Frontier Theater are Charlie Puth, Little Mix, and A1. Other K-pop acts who have also performed here were: GOT7, NCT Dream, and Girls’ Generation’s Taeyeon.

Boasting of 2,325 available seats and a stage area of 447 square meters, the New Frontier Theater can accommodate many types of events from concerts, meet and greets, and many other functions. With its more than five decades of existence, it is now renowned as one of the Philippines’ top performance arts venues.

“The New Frontier Theater has been the venue-of-choice for many international and local artists because of its unique features and also its legacy. We are proud to have hosted some of the biggest names in the music industry for many decades now, and we look forward to hosting more in the future. We hope to see fans here at the New Frontier Theater soon to enjoy some good music and have a great time with their favorite artists,” Irene L. Jose, COO of Uniprom said.