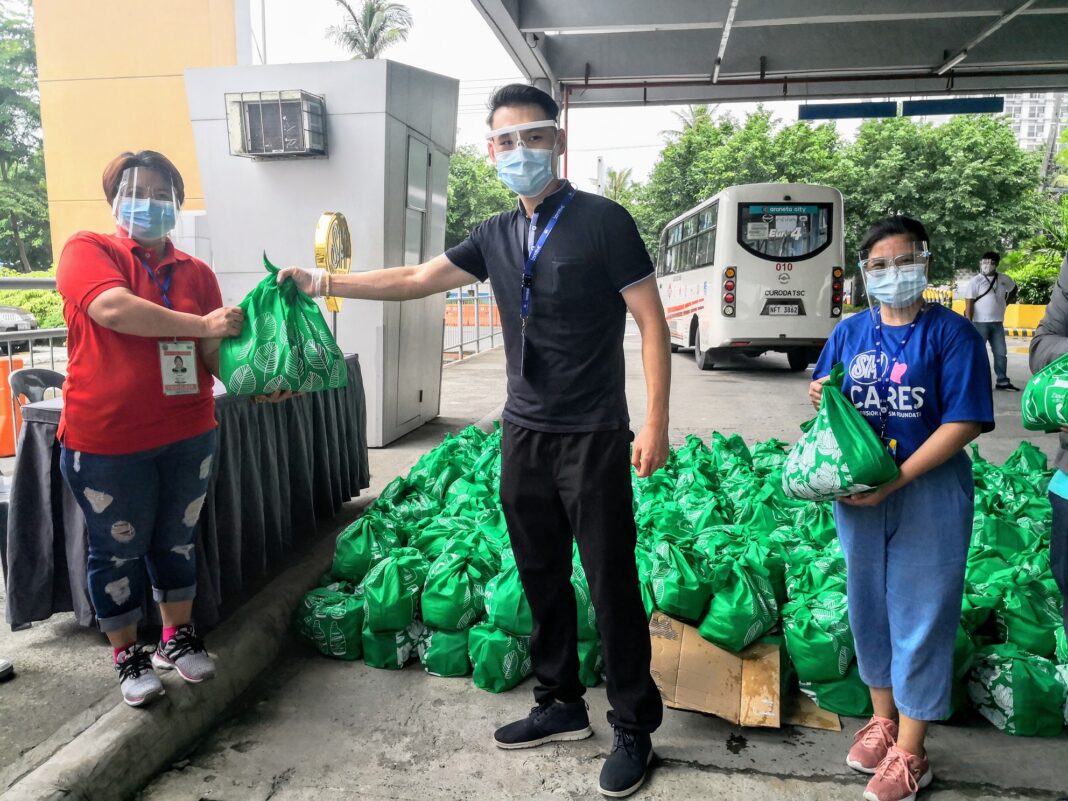 The public transport sector is one of the hardest hit by the economic crisis due to the pandemic. This sector’s operations have been put into a halt for several months since March 2020. As the government eased restrictions gradually even for public transport, some are still left behind.

SM Foundation, Inc. with SM Supermalls and SM Markets team up to extend assistance thru Kalinga Packs to displaced drivers in the country. These Kalinga Packs include 5 kilos of rice and groceries to aid the daily needs of drivers and their family. SM Supermalls in Rizal, Marikina and Pasig reach out to selected local public transport associations servicing the communities surrounding each mall through the Operation Tulong Express.

On the other side of the East, SM City Marikina with Mall Manager Francis Cruz turns over 280 Kalinga Packs to members of Kalumpang TODA tricycle riders and jeepney drivers of Antipolo – Crossing Transport Service.