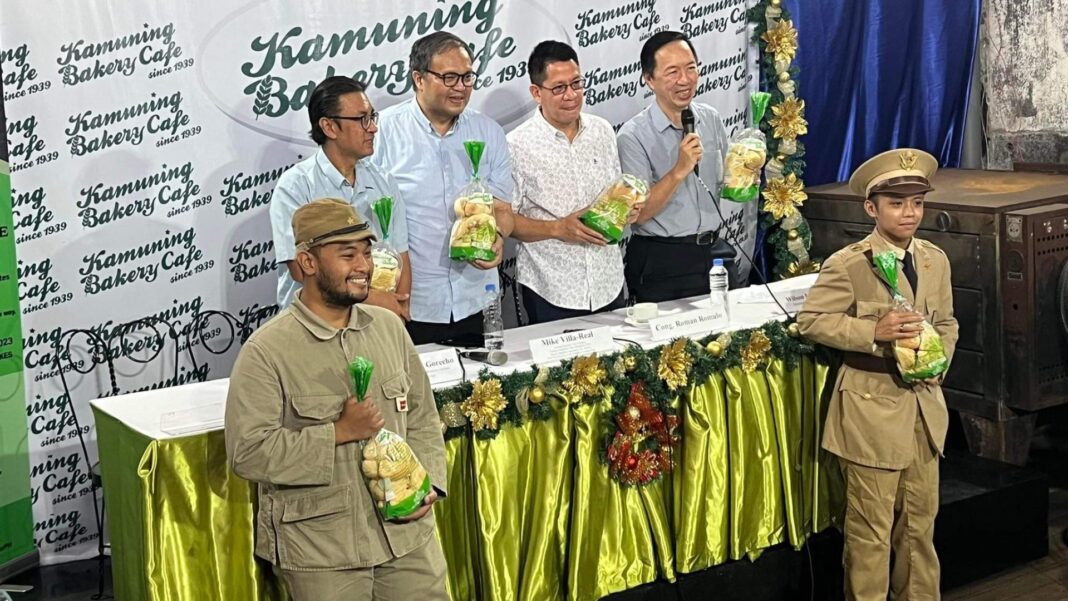 In line with the 81st anniversary of the Fall of Bataan in 2023, Philippine Veterans Bank calls on bikers and other  enthusiasts to support and join the upcoming Ride for Valor 2023. The annual event, a non-competitive 160 kilometers long bike ride and will trace the original route of the Bataan Death March. The ride commemorates the camaraderie, bravery, and sacrifice of Filipinos and Americans who fought for our freedom. 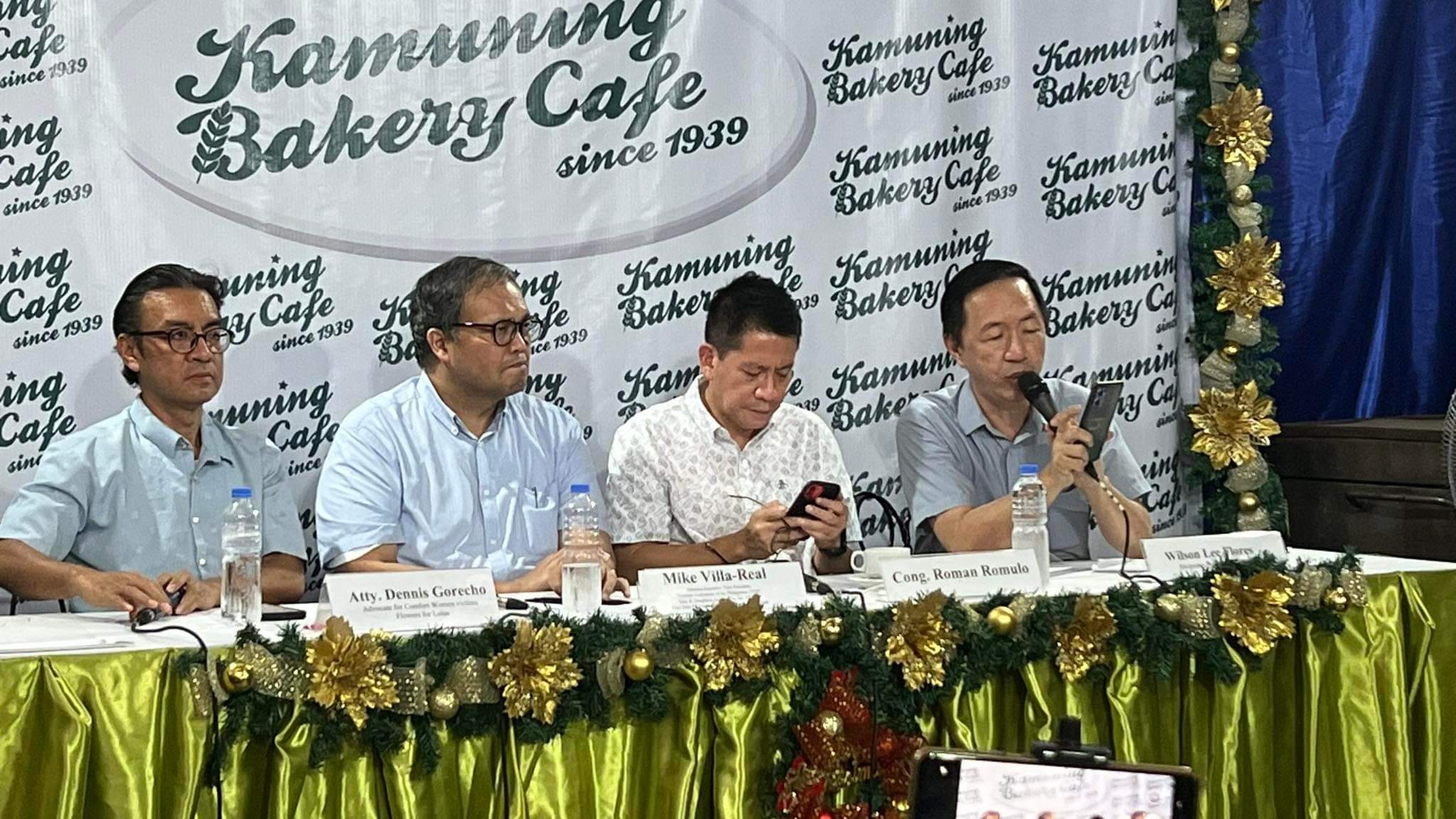 Aside from rekindling heroism, Ride for Valor slated on March 5, 2023, aims to bring to consciousness the historical significance of the Death March in the struggle for freedom of brave Filipinos during World War 2.

Mariveles is one of the two starting points of the infamous Bataan Death March and will be the same site where the Ride for Valor will kick-off. 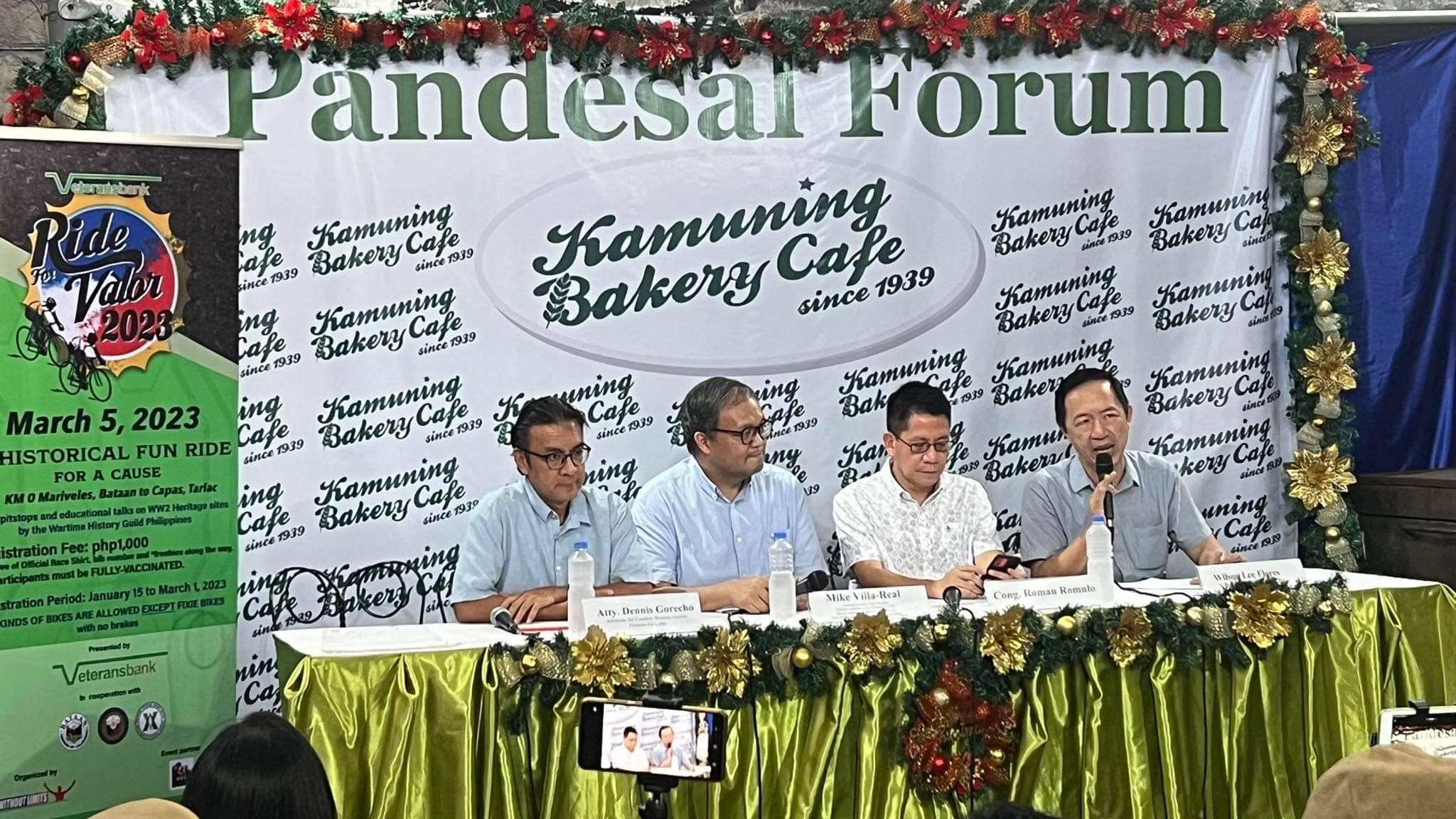 “Ride for Valor aims to be an instrument for today’s generation to rediscover the role of Bataan during World War 2,” said Mike Villa-Real, PVB first vice president for marketing & communications. PVB is a commercial bank owned by World War II veterans and their families.

The “Ride for Valor” was initiated to raise funds for the Filipino-American Memorial Endowment (FAME) to enable them to save our heroes’ historical markers so that we may remember their sacrifice. About 10,000 brave soldiers died along the route; many of the bodies were never identified or recovered. 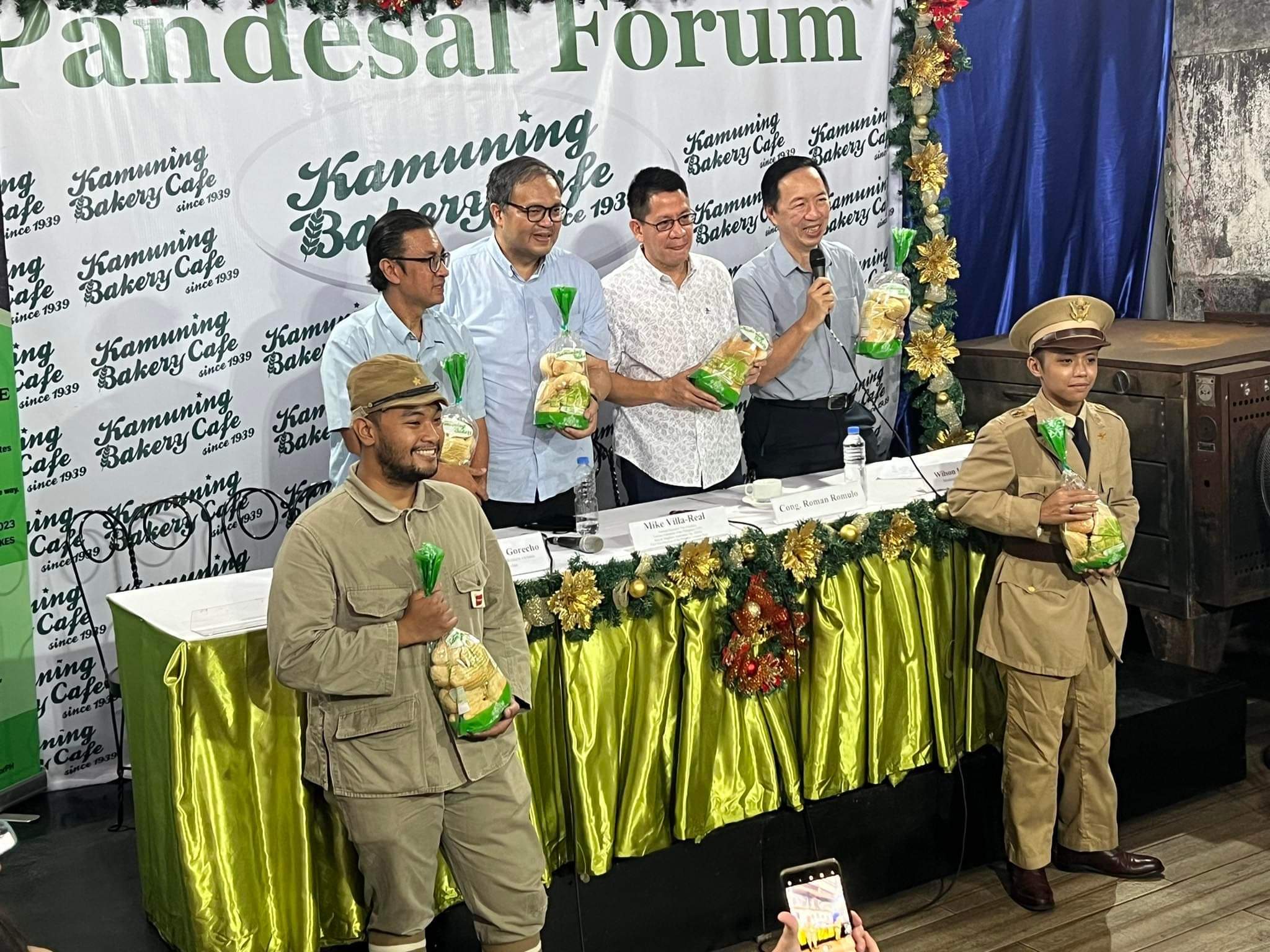 The Filipino-American Memorial Endowment (FAME), a non-government organization that maintains the kilometer markers of the Bataan Death March from Mariveles, Bataan to Capas, Tarlac. In the past, Bataan Death March markers had been destroyed, uprooted, and neglected due to accidents and other road projects.

The format for 2023’s ride is Gran Fondo or “Big Ride,” where each participant will have a “passport” that they need to bring to three stops: Mt. Samat in Bataan, San Fernando Train Station in Pampanga, and the Death March Memorial Shrine in Capas, Tarlac. 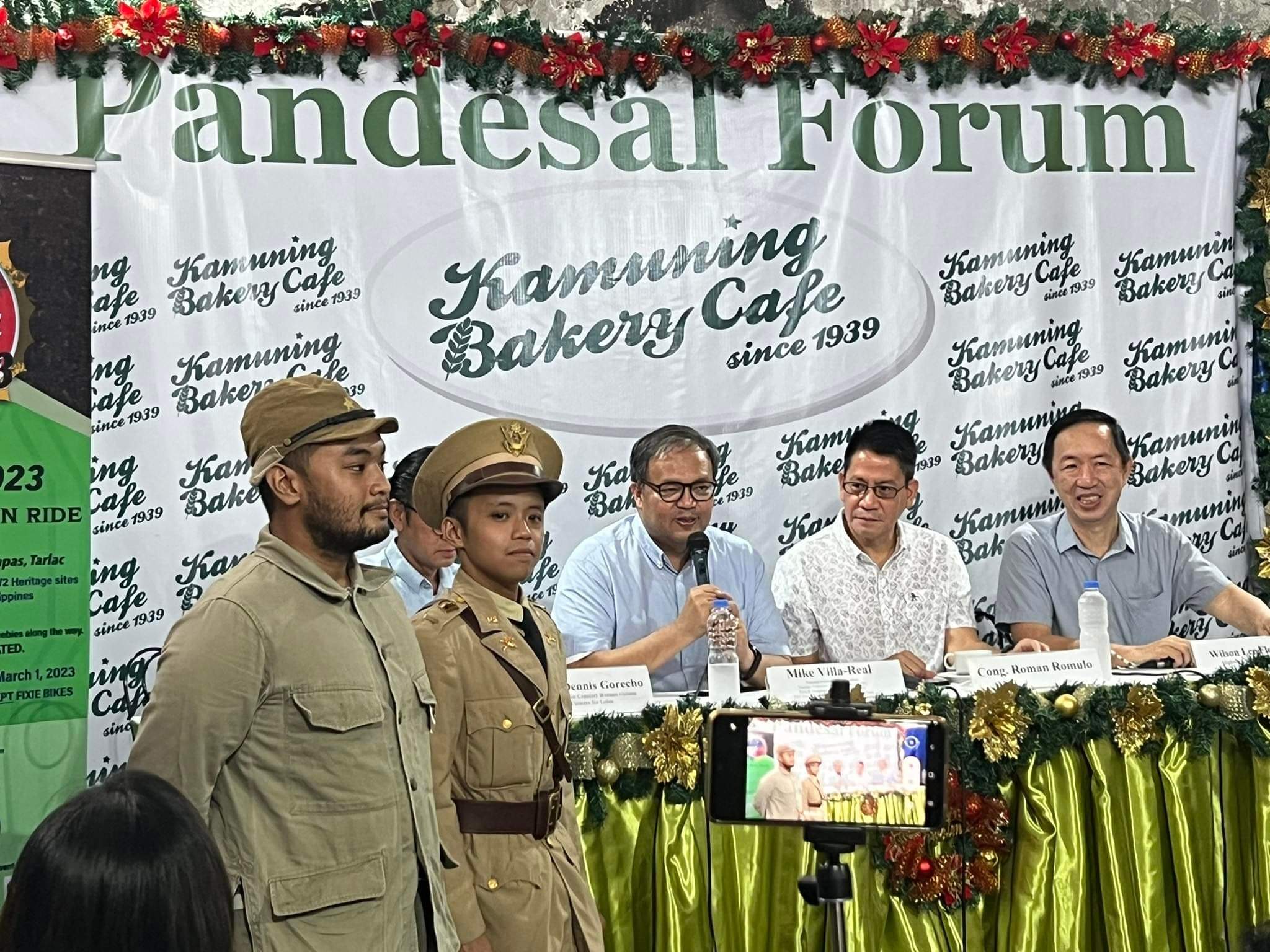 A mechanic will be on standby to help those who will experience mechanical issues, and roving marshals to monitor the progress of the participants. Support vehicles are allowed, but participants should not ride the vehicle unless they decide to withdraw from the bike ride.

Interested participants may register at via the Ride for Valor page on Facebook. Only bikes with brakes are allowed in the event, and participants must be fully vaccinated.

Around 80,000 Filipino and American soldiers and prisoners of war were forced by the Japanese military to march 69 miles from Bataan to Tarlac during World War II.  Only some 54,000 persons reached the camp, and around 20,000 died due to starvation, dehydration, diseases, and the brutality of Japanese captors.

For more information, visit www.veteransbank.com.ph and Ride for Valor on Facebook.