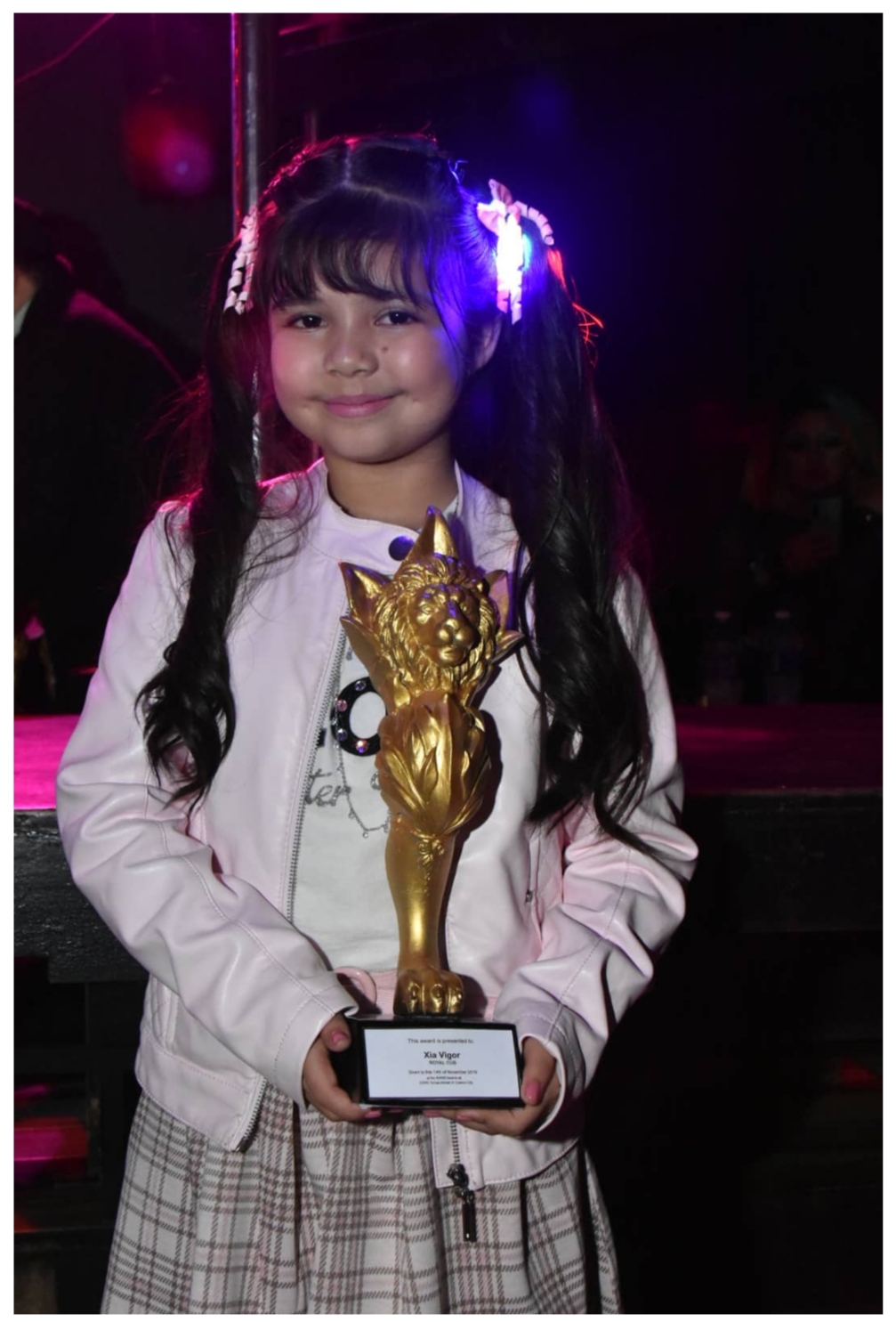 The fifth edition of RAWR Awards honored a total of 36 winners or awardees with ABS-CBN winning the TV Station of the Year, Sarah Geronimo as Favorite Performer of the Year, Alden Richards (Hello, Love, Goodbye) and Angel Locsin (The General’s Daughter) as Actor and Actress of the Year, respectively, MayWard as Love Team of the Year, and the PBB Otso tandem of LouDre earned the Newbie of the Year award.

See the remaining list of winners and awardees for the three main clusters or set of awardees:

Energy FM as FM Radio Station of the Year

For this year, RAWR Awards created Special Awards based on the Five Elements.:

The event trended on twitter as number three. Chikkalicious and Jeremiah Torayno, a former transgender woman finalist of Idol Philippines were the hosts of the said momentous occasion.