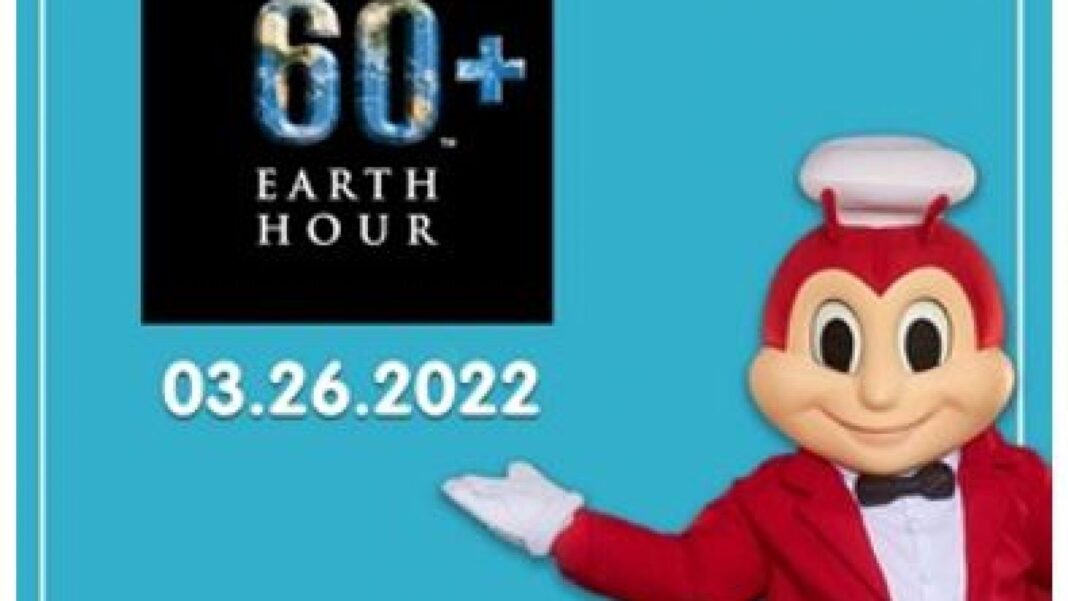 Over 2,000 stores nationwide from the different brands of the Jollibee Group participated in this year’s Earth Hour, the world’s largest movement that promotes carbon footprint reduction to stop climate change. 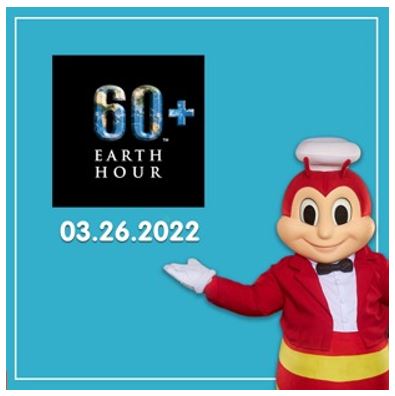 Participating stores of Jollibee, Mang Inasal, Red Ribbon, and Greenwich turned off the lights in their stores and signages for an hour. Billboards and other out-of-home ads of Jollibee Group brands were also switched off for an hour during this period.

“Participating annually in the Earth Hour is part of our efforts in the Jollibee Group to demonstrate the commitment to helping protect the planet as an organization. Efforts like Earth Hour are important in raising more awareness among our people, our customers, and the public on the realities of climate change and the need for individual and collective action to protect the environment,” said Pepot Miñana, Chief Sustainability and Public Affairs Officer of the Jollibee Group.

First started by the World Wildlife Fund (WWF) in 2007, Earth Hour has grown into one of the world’s largest grassroots movements for the environment today. Held every year, on the last Saturday of March, the movement engages around 190 countries and territories, all acting in ensuring a sustainable future for the planet and its people.