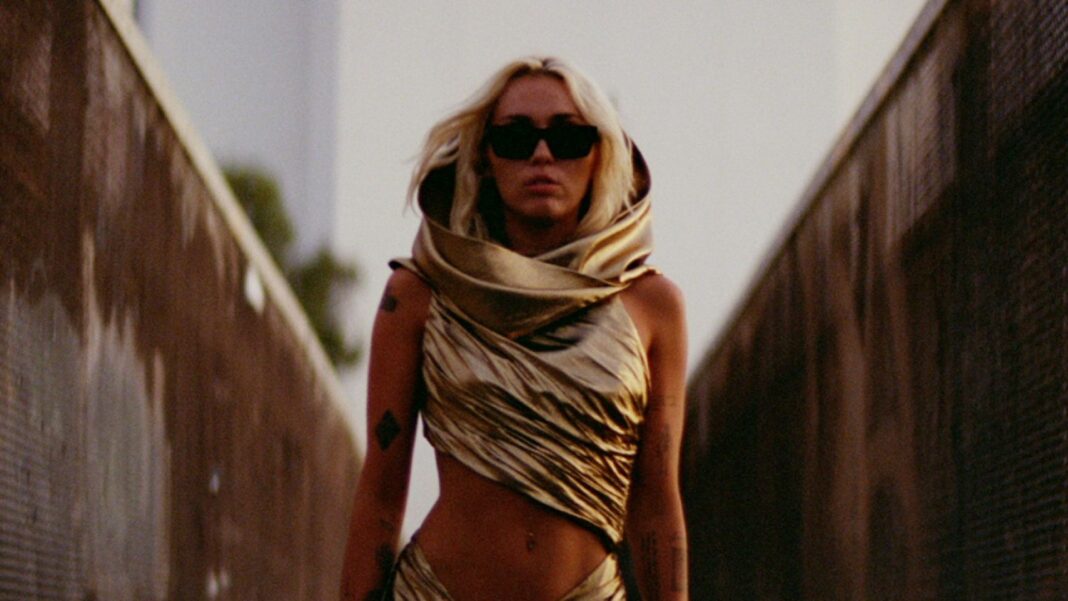 Multi-platinum selling recording artist, songwriter, and trailblazer Miley Cyrus has released “Flowers” the first single from her forthcoming eighth studio album Endless Summer Vacation, available globally on March 10th. The track finds Miley opining on self-love and courage, noting that “Started to cry / But then I remembered / I can buy myself flowers / Write my name in the sand” before ultimately and powerfully declaring “I can love me better than you can.” 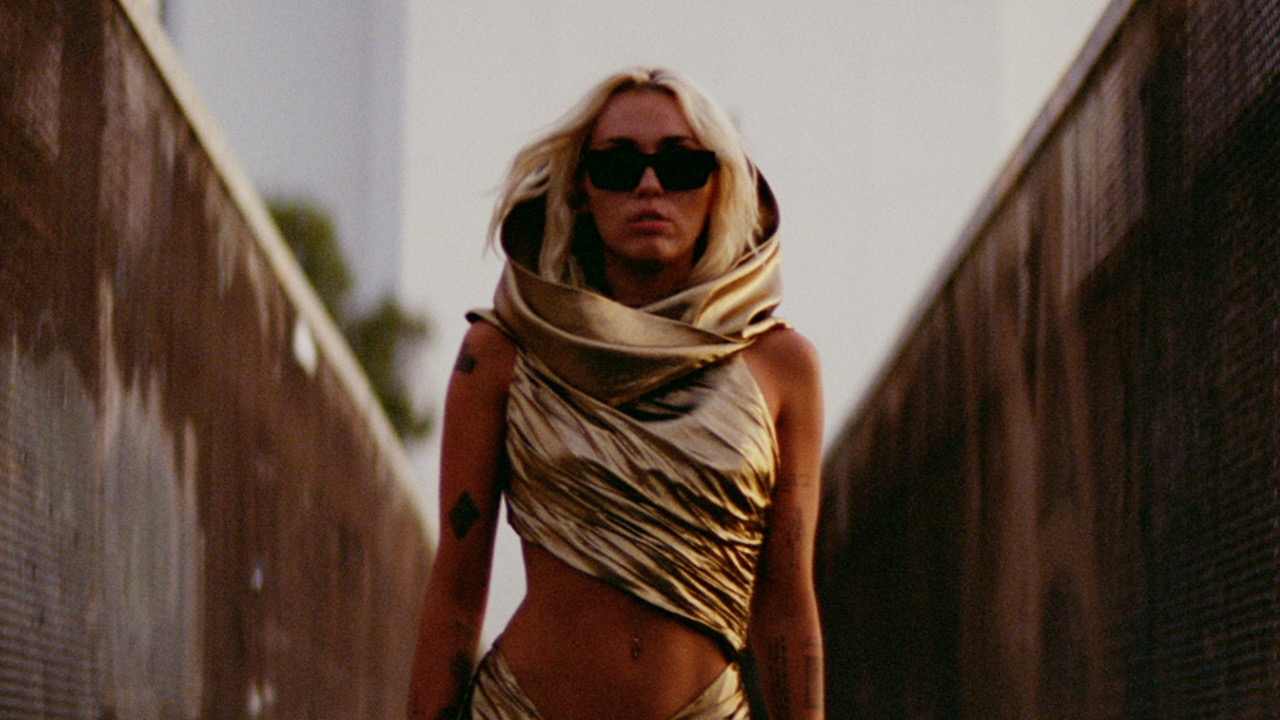 The themes of the song and buzz surrounding the music led fans to declare that 2023 is the year of Miley.

Unsurprisingly, Miley has delivered fans a fashion-forward video for “Flowers.” The video was created by Miley and directed by Jacob Bixenman, with Stephen Galloway serving as creative movement director. 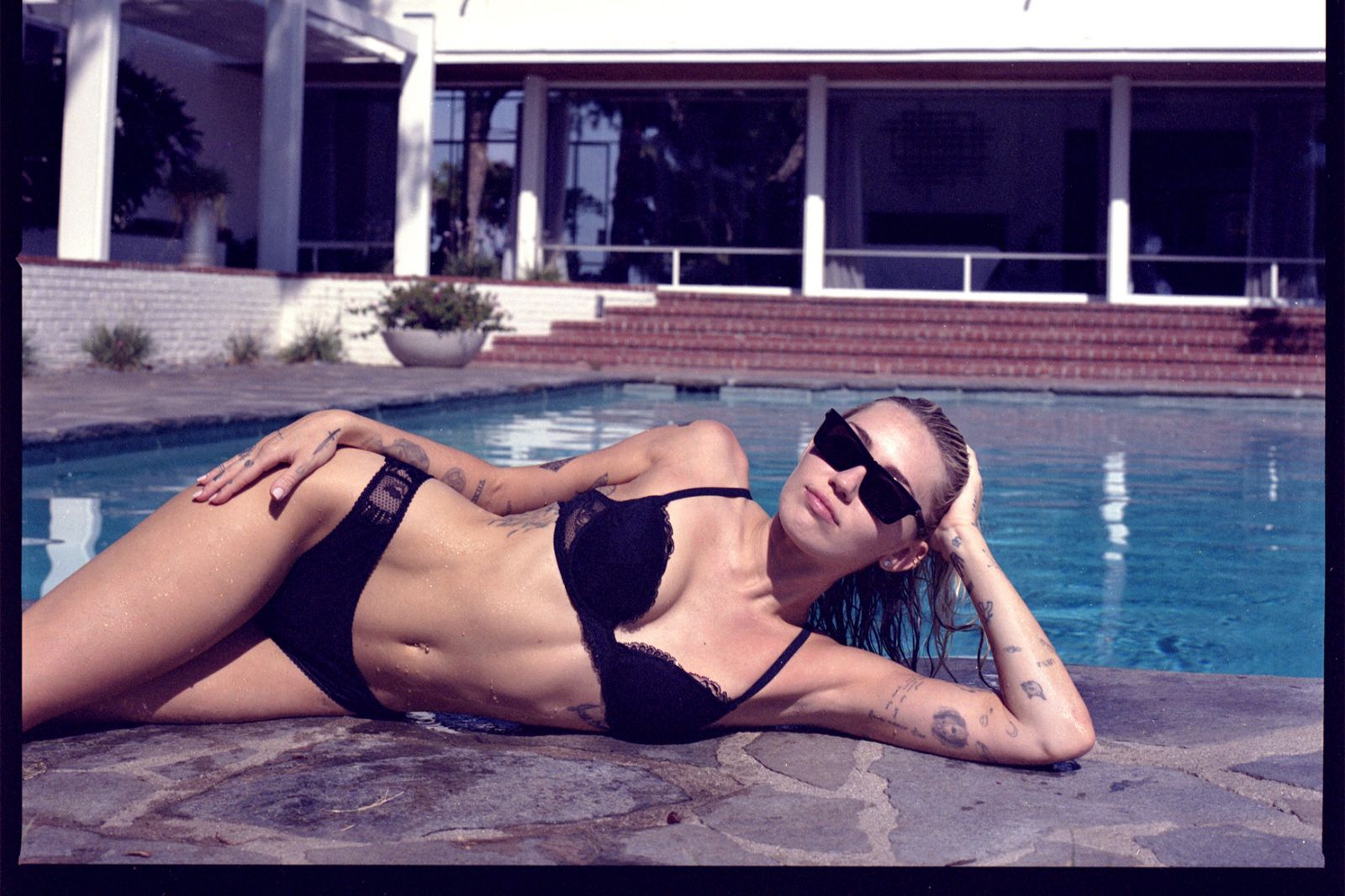 There have been many visuals for Endless Summer Vacation; Miley first announced the album with a powerful trailer. The album cover, photographed by Brianna Capozzi and fully executed by Miley without visual effects, was also revealed. Recorded in Los Angeles and produced with Kid Harpoon, Greg Kurstin, Mike WiLL Made-It and Tyler Johnson, Miley describes the album as her love letter to LA.

Endless Summer Vacation will be available globally on both digitally and at physical retailers.  Fans can pre-order multiple physical configurations on shop.mileycyrus.com. There is also a special all-white vinyl, available only at Target. Fans can also pre-save the album on streaming services here.