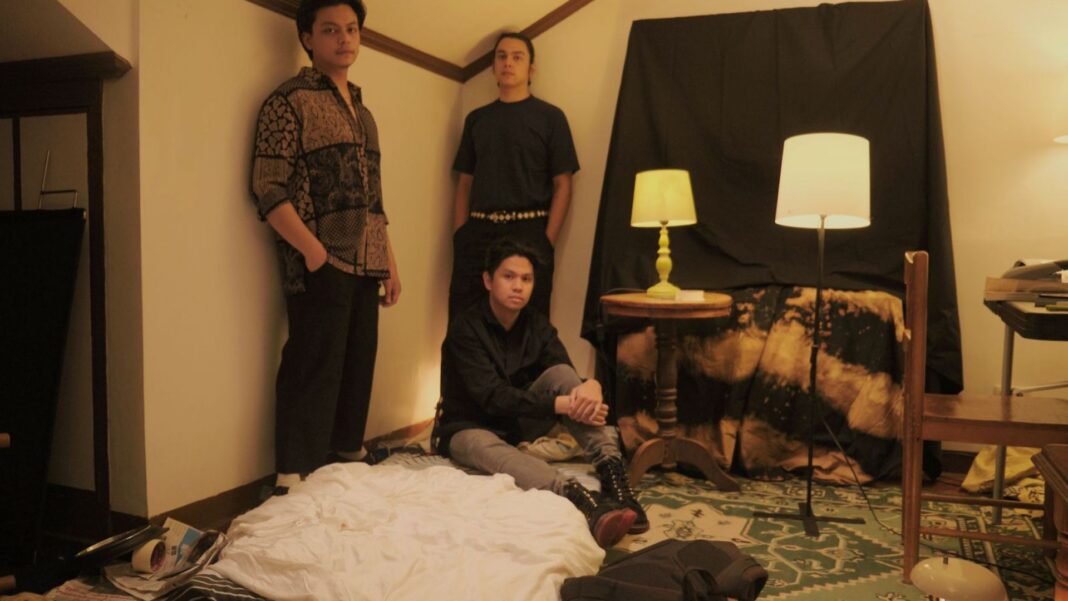 Filipino alternative soul/rock outfit of Mercury powers through a kind of love that knows
no bounds in their new single “ENOUGH,” out last August 2022 via Sony Music Entertainment.

Written collectively by the band themselves, the song deals with acknowledging how
relationships grow stronger over time when creating compromises and weathering
storms as partners and as individuals. 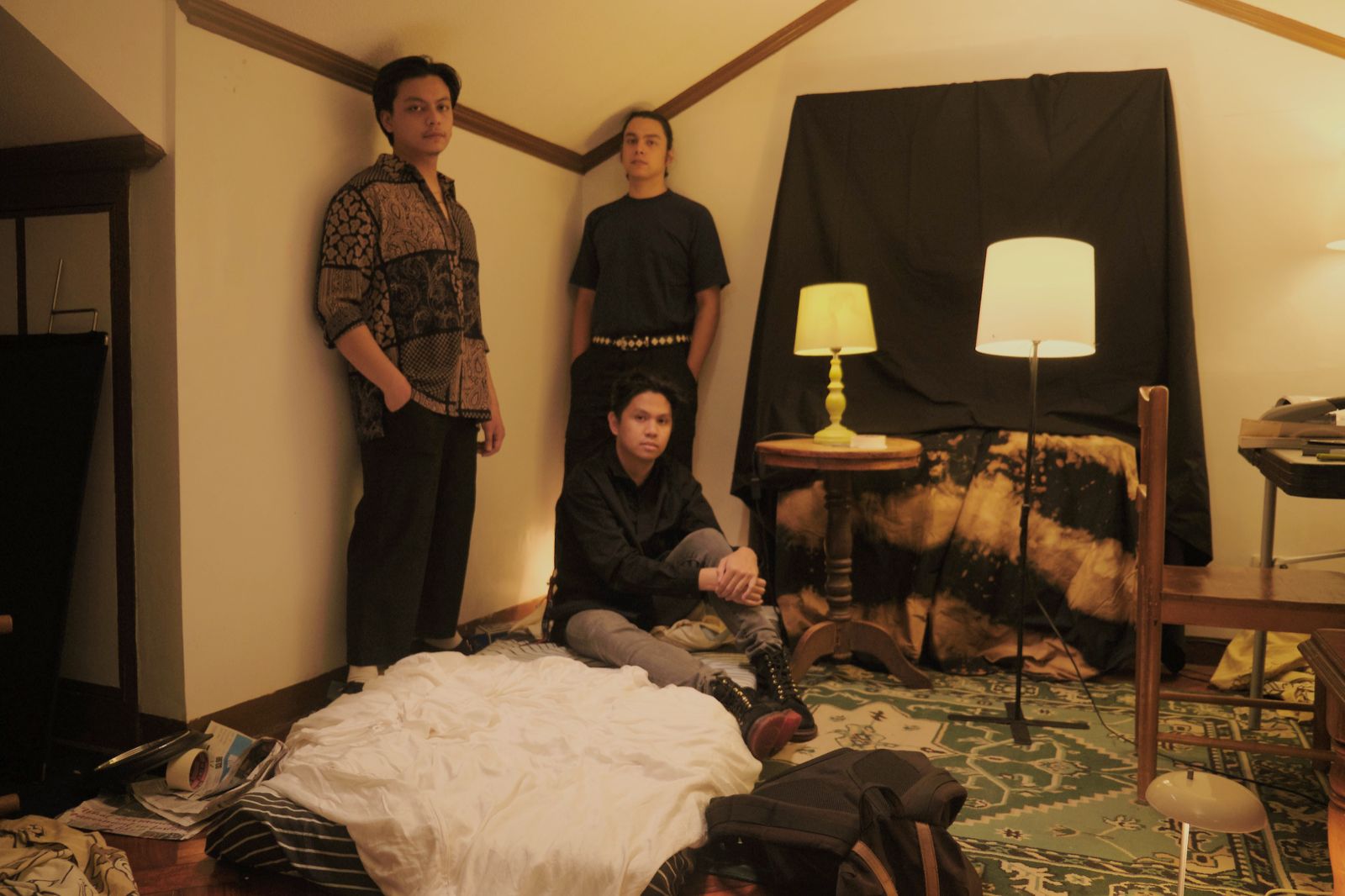 The eclectic trio shares, “ENOUGH was all about the doubt you had in your relationship.
It’s a whole cloud of questions in your head where you wonder if you’re worth it to
someone knowing the kind of things that you go through as a human. You mess up, you
make mistakes, and all the insecurities you have sort of manifests and affect your
relationship. But in this bombardment of doubt and struggle, you realize that that person
would love you regardless of the mistakes you made, regardless of the things you’ve
done. With that kind of love in your life, that is something that you can never get enough
of.” 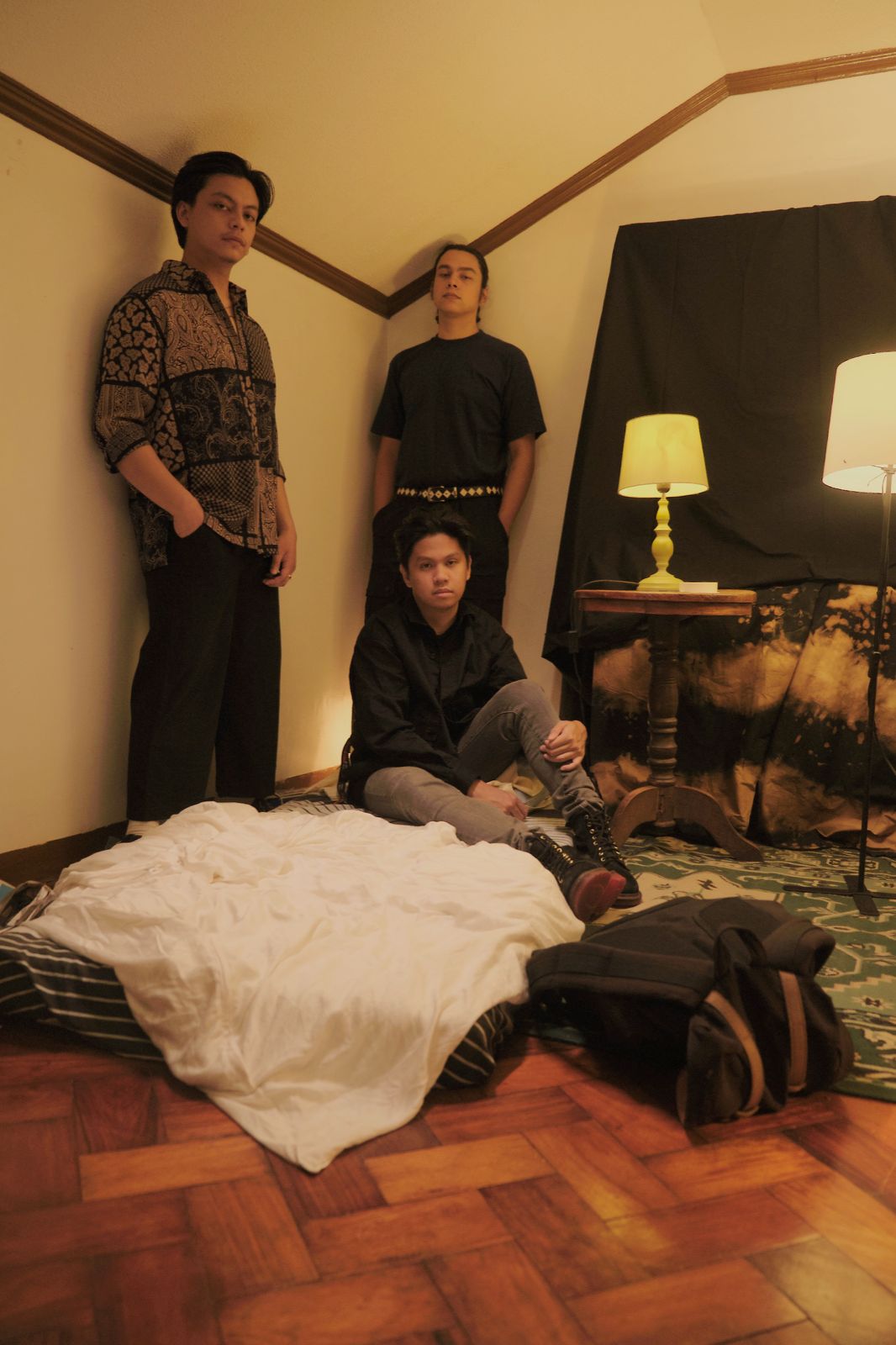 Co-produced by frequent collaborator and former bandmate knōwmaad, “ENOUGH”
marks the band’s return to their rock-leaning roots, incorporating a brooding, bass-
heavy sound with edgier sensibilities. It’s not as groovy as their previous set of songs,
but the track stand outs on a production level with darker atmospherics and trademark
cross-genre approach.

The song, which serves the second track from of Mercury’s upcoming EP CHANGIN
VOL 3, was conceived during the band’s remote songwriting session in Tagaytay City
during the quarantine period.

“After the whole production and writing process, we cleaned up everything, and re-
tracked vocals and guitars back in the studio. It was a reinvigorating experience.”
of Mercury’s “ENOUGH” is out now on all digital music platforms worldwide via
Sony Music Entertainment.