Facts About Jane De Leon Aside From Her Super Powers 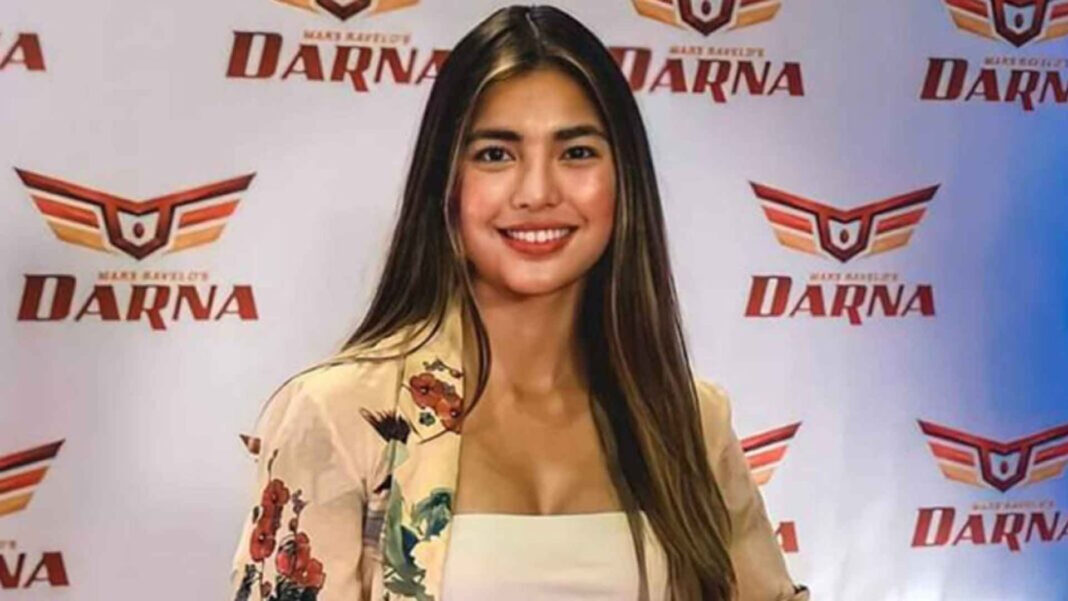 Facts About Jane De Leon Aside From Her Super Powers

Last 2019, ABS-CBN finally revealed the new face for the iconic character, Darna is no other than Jane de Leon! Just recently the new Darna took flight and showed her amusing superpowers as she helped her fellow men. But aside from her superpowers, what else do you know about Jane?

In a video last 2021, de Leon revealed that her first love is animals. In fact, she shared that they have dogs, birds, cats, and rabbits in their house to the point their house has turned into a zoo. When asked which among their pets is her closest, de Leon shared it was their dogs and cats. In fact, when she was 5 years old, one of their cats left a scratch on her face. Currently, they lessen their cats to 12.

2. SHE BECAME A DRUMMER

In her interview with Karen Davila, de Leon emphasized how strong her faith is to the higher being. This all started in Laguna when her brother was active in their church. de Leon expresses her desire to come with her brother, but her brother refuses. Being the dedicated girl that she is, she decided to attend a different worship service in a different church. To which, she became a drummer. When her brother knew that, he invited Jane to their church. Since then, de Leon has developed her relationship with God.

3. JANE IS A FRUSTRATED INTERIOR DESIGNER

As Jane de Leon gives a glimpse of their home in Karen Davila’s vlog, she reveals that she is the one who thought of the design of their house. Their cozy home immediately makes you feel comfortable as the color palette that Darna herself chose is very calming. Their house is composed of white and other neutral colored furniture. Jane thought of it as she wants to feel relaxed and at peace everytime she comes home.

4. SHE USED TO JOIN PAGEANTS

Prior to her flight as part of the girl group Girltrends and eventually as Darna, de Leon used to join pageants when she was a kid. This was part of their attempts in entering the showbiz industry. However, de Leon mentioned that her father does not like the fact that Jane is joining pageants given the struggles that they were experiencing financially. It was her mom who pushed her to join pageants and eventually become an artist.

5. SHE USED TO EAT RICE WITH SOY SAUCE AND OIL ALONE

It is not always rainbows and butterflies for our beloved Darna. de Leon shared in Karen Davila’s vlog how she and her family experienced a major let down in their life. They came to a point where they only eat rice and salt or rice with soy sauce and oil for it to taste like Adobo, a famous Filipino food. de Leon even shared that there was a time where they only had five pesos left and she was asked to buy an egg but she fell on her way home, making the egg crack and fall. Even though many hardships were experienced, she kept on holding on and eventually became successful and became the Darna that she is right now.

With these fun facts, we can see how Jane is a very strong, God-centered, and talented person, which truly embodies her character as Darna.

It Takes a Village to Raise a Child: The makings of Batang Matatag