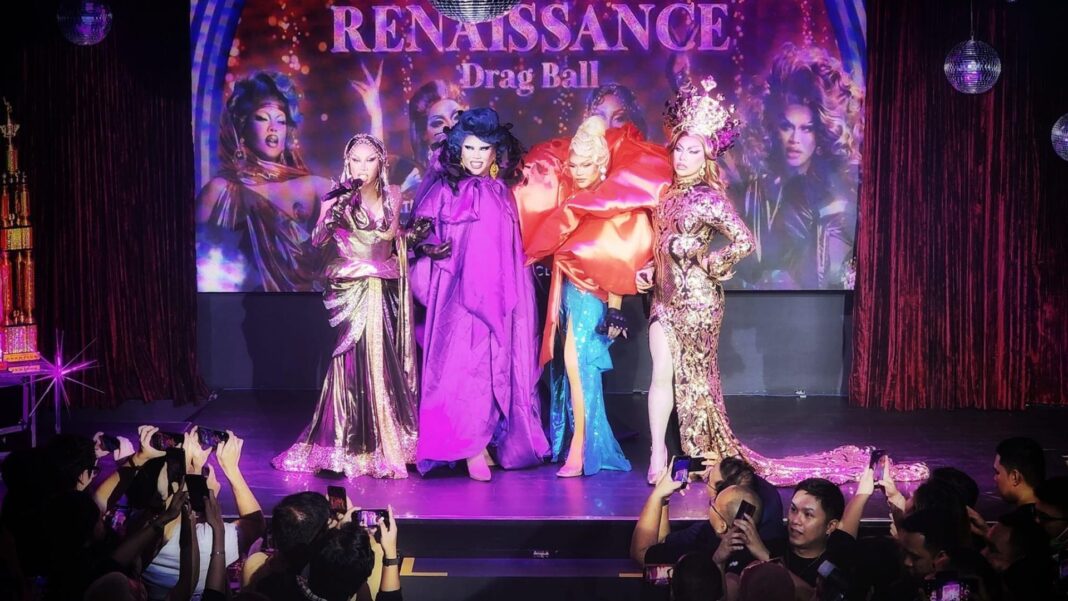 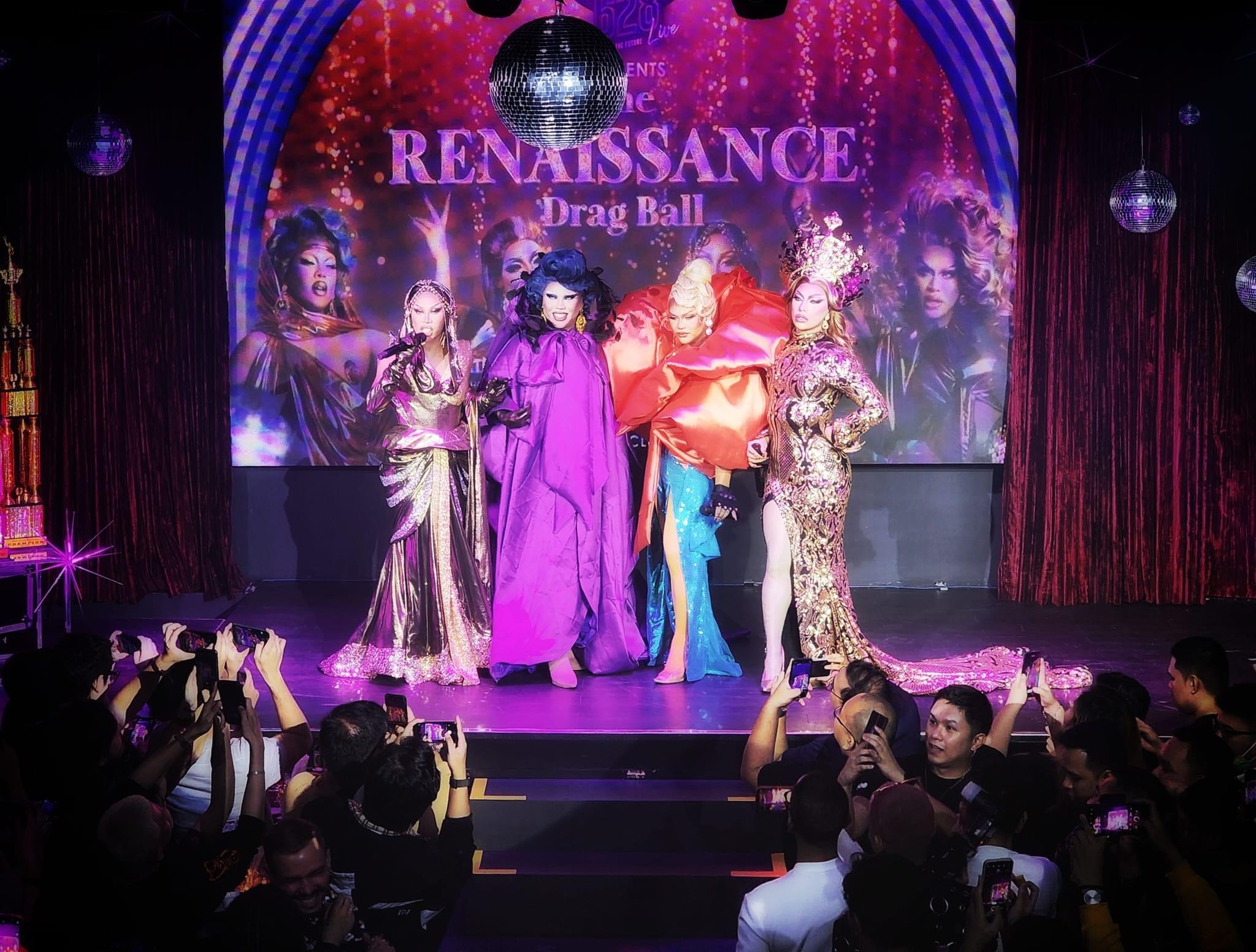 Aptly titled HOUSE 628 LIVE: THE RENAISSANCE BALL, the event provided an outlet for the queens of Drag Playhouse Philippines to express themselves freely without judgment, while sashaying to Beyoncé’s club-thumping 2022 album, Renaissance, and classic hits.

Aside from high-profile Drag Performances of OV Cunt, Marina Summers, Prince, and Eva Le Queen—three of them currently getting valuable airtime at Drag Race Philippines, the drag show also hosted friendly battles in several categories namely Drag Face, where contestants showcase exceptional makeup skills by serving mug on the runway; Drag Runway, where contestants exhibit head-to-toe fierceness during their runway walk; and Lip Sync Challenge,  where they pull their most creative tricks in synchronizing their lips to a prerecorded track. 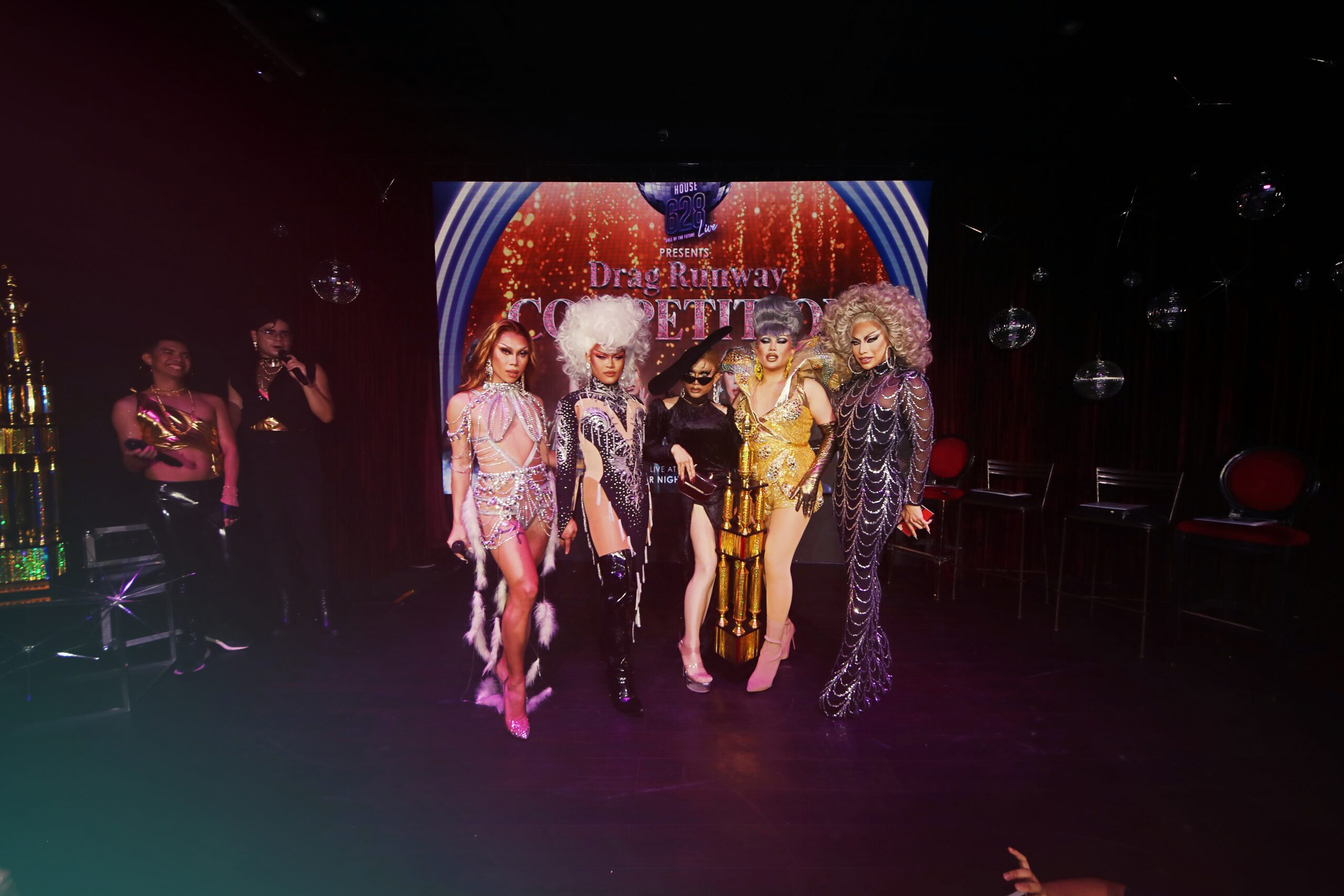 A special drag performance featuring Viñas DeLuxe added more star power to an already eventful night as she performed a medley of Beyoncé’s hits, with House Of Mizrahi Philippines, a local chapter of the Voguing community, joining in some of the performances. A purely Beyoncé-themed DJ set tucked in between the program segments also hyped the crowd, prompting them to sing and dance along to the Homecoming Queen’s iconic bops from the late ‘90s to the present.

Marina Summers, a fan-favorite and frontrunner at this year’s Drag Race Philippines, expressed how Beyoncé shaped her youth. “Her work has been an inspiration for a lot of queer artists, and personally, I’ve always loved performing to her songs. And ever since the Renaissance album came out, just like Queen B herself, my creative path has been challenged to be more innovative and unique.” 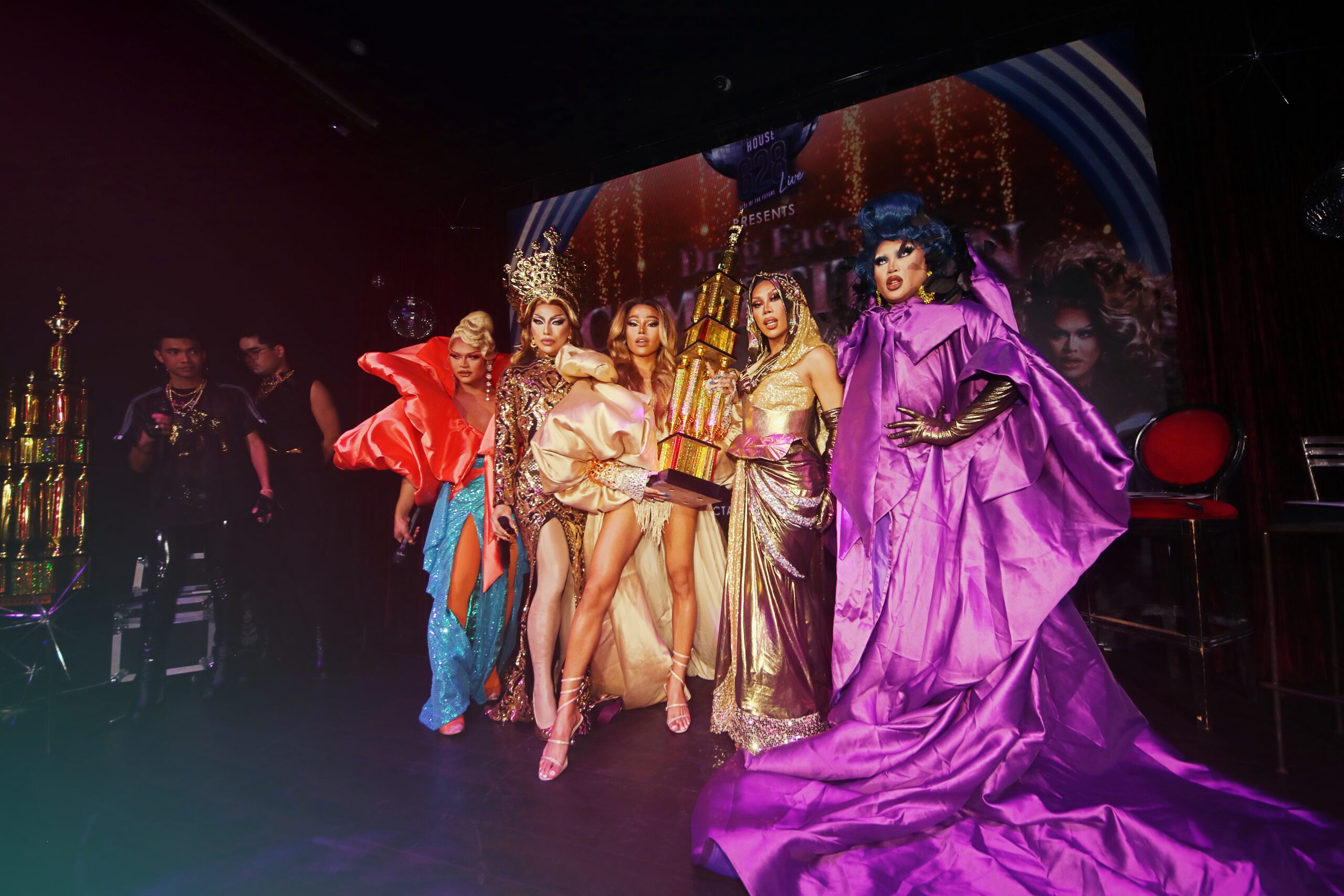 Another Drag Race Philippines favorite and drag icon, Eva Le Queen, spoke adoration for Beyonce, pointing out how her music is a gift to the world. “Beyonce has always been an icon and inspiration to the community. Her strong and alpha energy resonated so much to a lot of us Drag Queens who are essentially the face and frontliners of the equality movement for the community. Her music, her soul, her POWER has allowed me to live my life in my own terms and take Eva Le Queen to greater heights. Being a female, POC and be THE QUEEN B is a permission for all of us to be the best that we can be.” 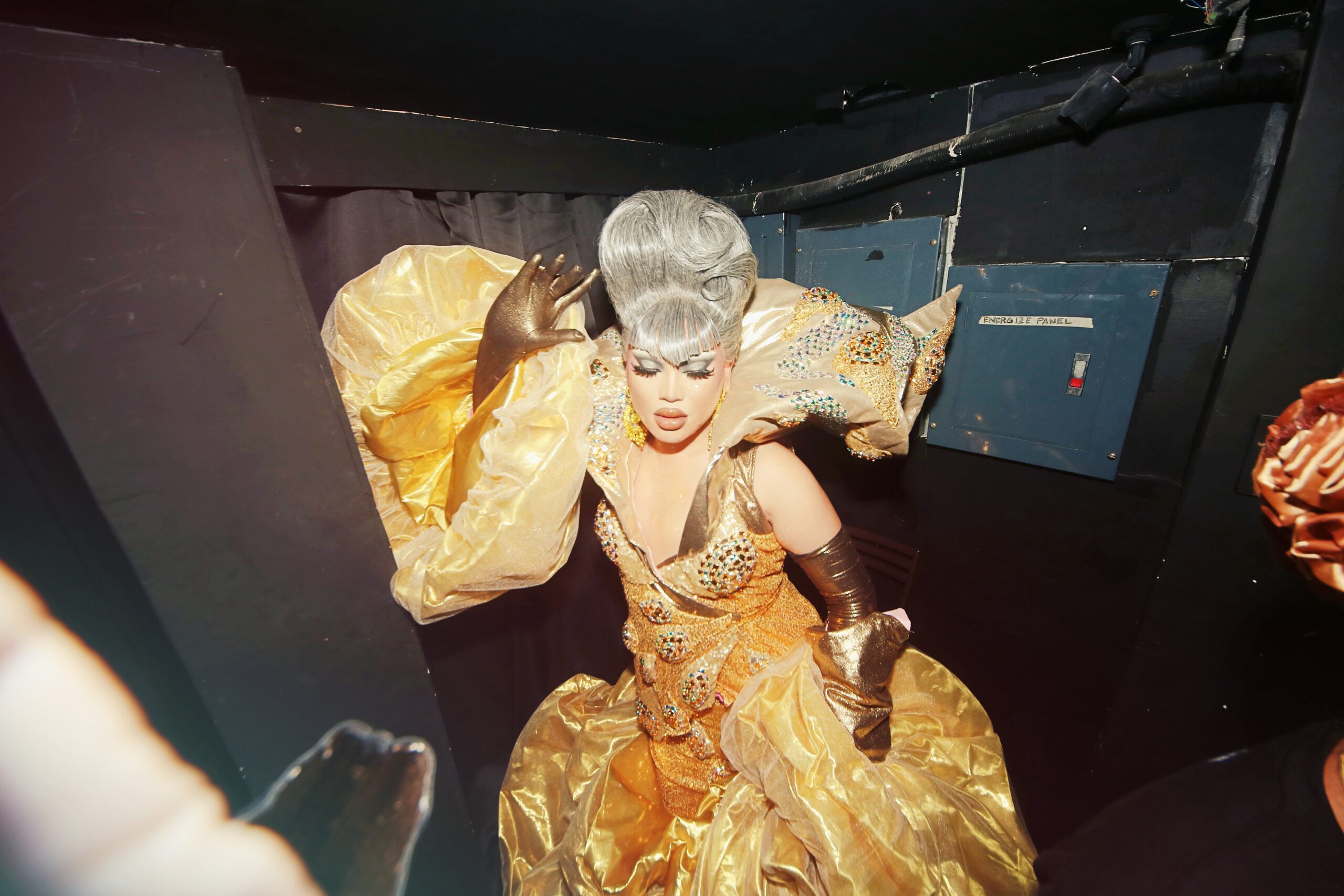 Like Summers and Eva Le Queen, fellow Drag Race Philippines contestant and queen extraordinaire PRINCE, considers Beyoncé as an important figure in influencing her drag persona. She also considers Renaissance as an envelope-pushing record that deserves its place in the pantheon of pop music greats. “It’s totally different from her past records. Most songs were sampled from classic disco hits but somehow Beyoncé made it sound fresh and that’s what makes it great.” 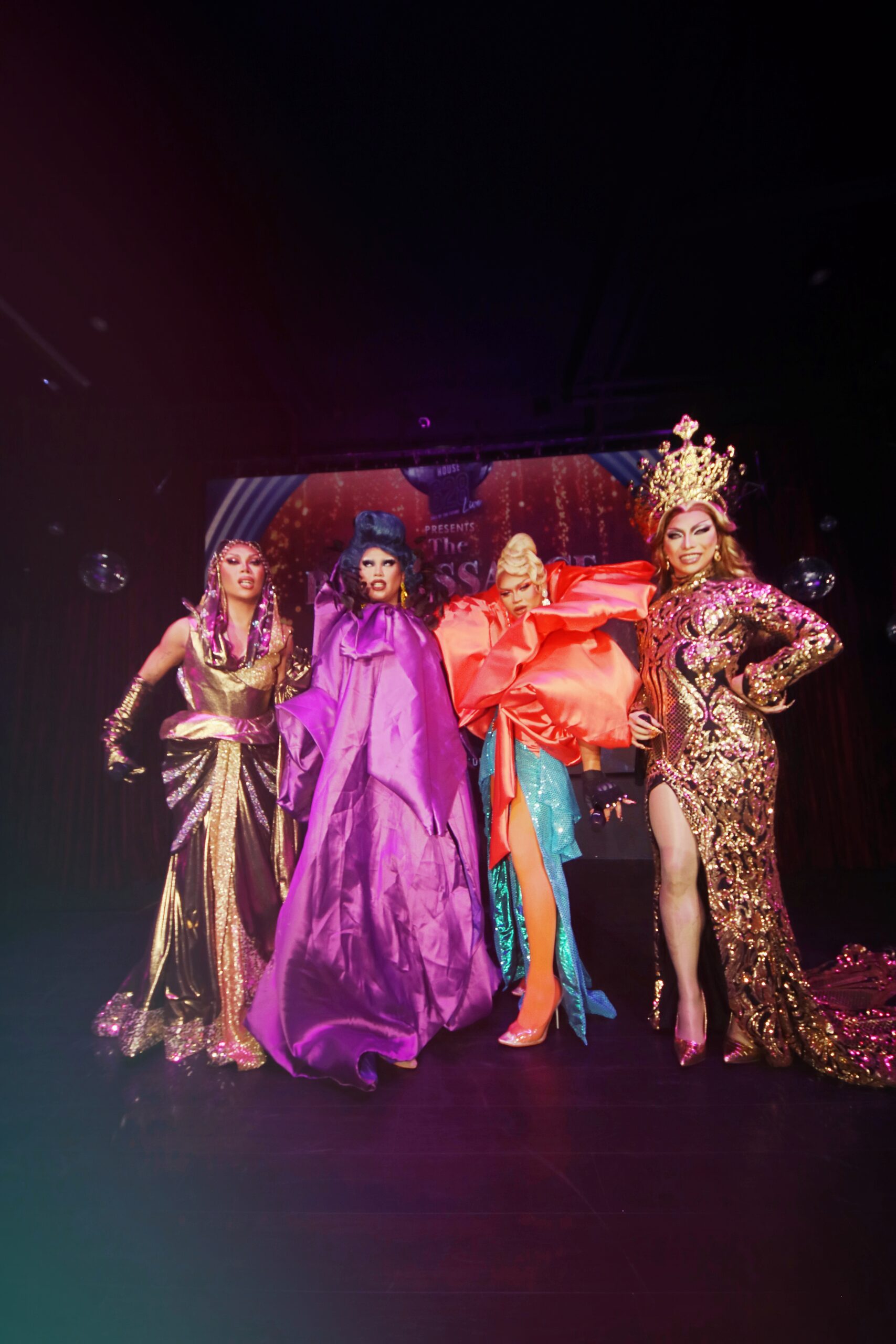 OV CUNT, another royalty in the contemporary drag scene, also showered Beyonce praises, particularly her new album Renaissance, for empowering listeners to be unapologetically, themselves. “It has awoken parts of the colorful history of our community, whether it’s intentional or not. It gave the world possibly new names of icons that may or might not be forgotten by the past. The mention of houses from ball culture, the use of Moi Renee’s Miss Honey in the Pure/Honey—it gives you every opportunity to reference every icon that contributed to our community today.”

Watch the video for the roundup of HOUSE 628 LIVE: THE RENAISSANCE BALL, Category is: A Night of a Thousand Beyoncé.

Listen to This Is Beyoncé playlist here.

Roasters For All with Magnolia Chicken Timplados Ready-to-Cook Roasters