Acer Day 2022 The Green Mark Concert is a huge success! 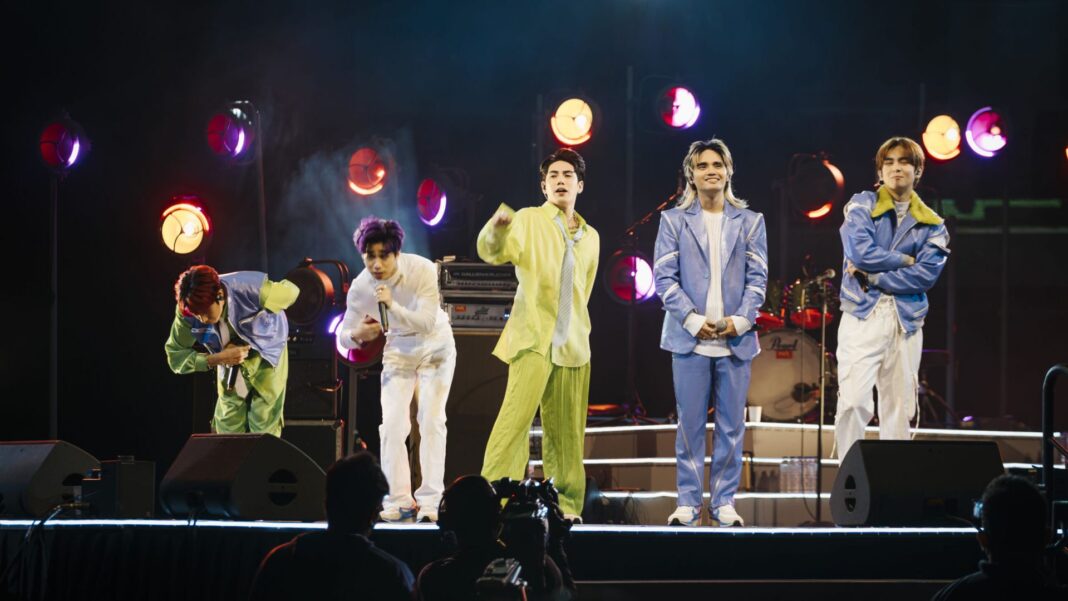 Acer Day 2022 The Green Mark Concert is a huge success!

Acer Day 2022 ambassadors, led by P-pop kings SB19 performed to a huge crowd at the SM MOA Arena but what made the event even more special is that the Acer Day 2022: The Green Mark Concert was for a good cause—to help save the environment.

The event was a huge success and made the good kind of noise from start to finish. #AcerDay2022 trended locally and worldwide on Twitter and has over 2.4 million views on TikTok! 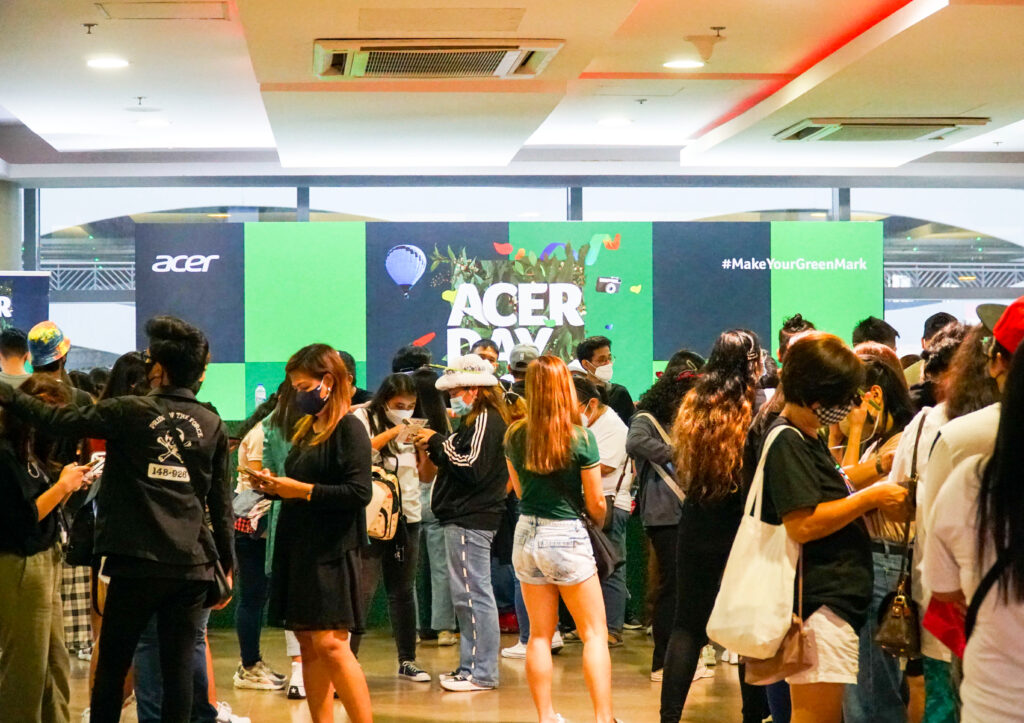 Instead of selling tickets to the concert, Acer enjoined fans to do sustainable acts, such as buying products from Acer’s sustainable line, Aspire Vero; donating to GreenEarth Heritage Foundation, and collecting cleaned, washed, and dried plastic waste and dropping them off at The Plaf, a social enterprise that recycles plastic. 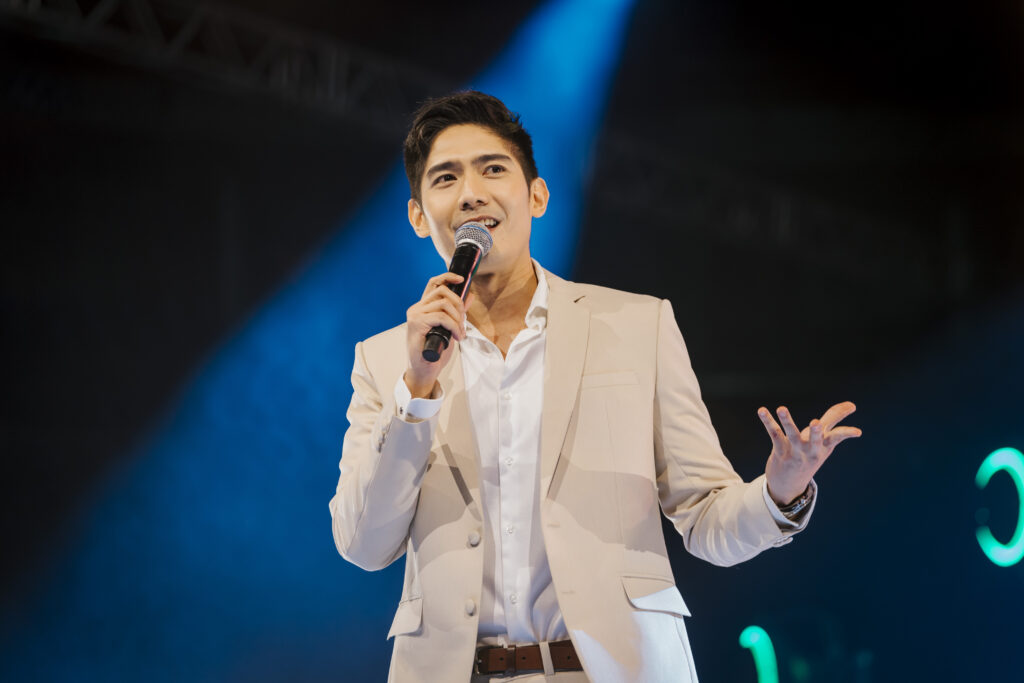 The Acer Day 2022: The Green Mark Concert raised Php1.38M for the GreenEarth Heritage Foundation and 20 metric tons of plastic waste compensation for The Plaf. 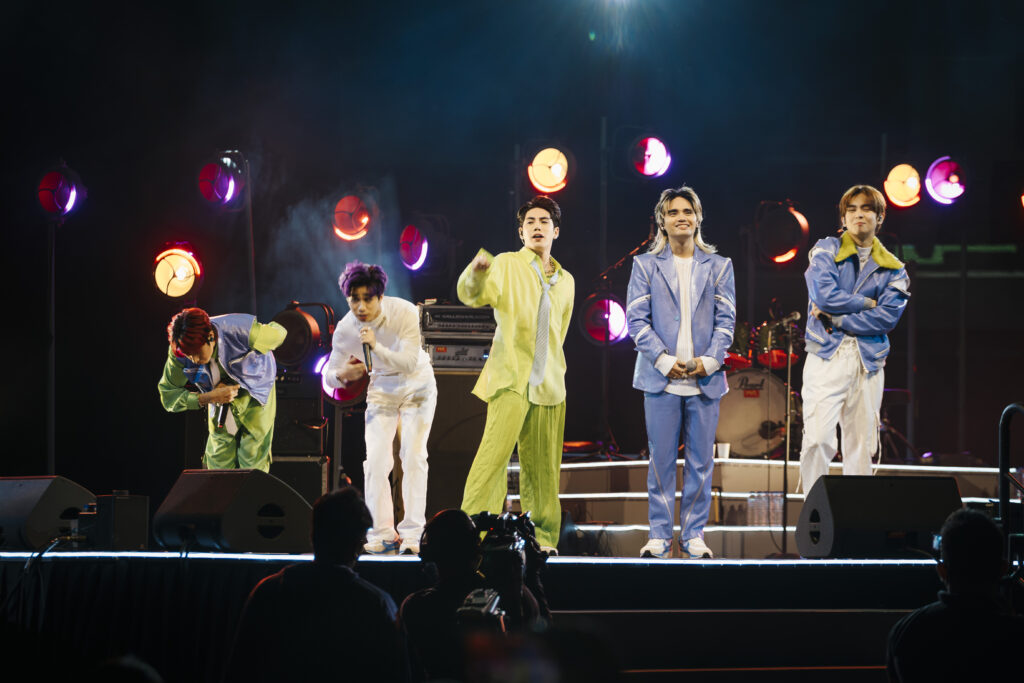 The phenomenal group SB19 opened the show strong with Acer’s song “Live It Up”, followed by charismatic P-pop group KAIA who performed “KAYA.” 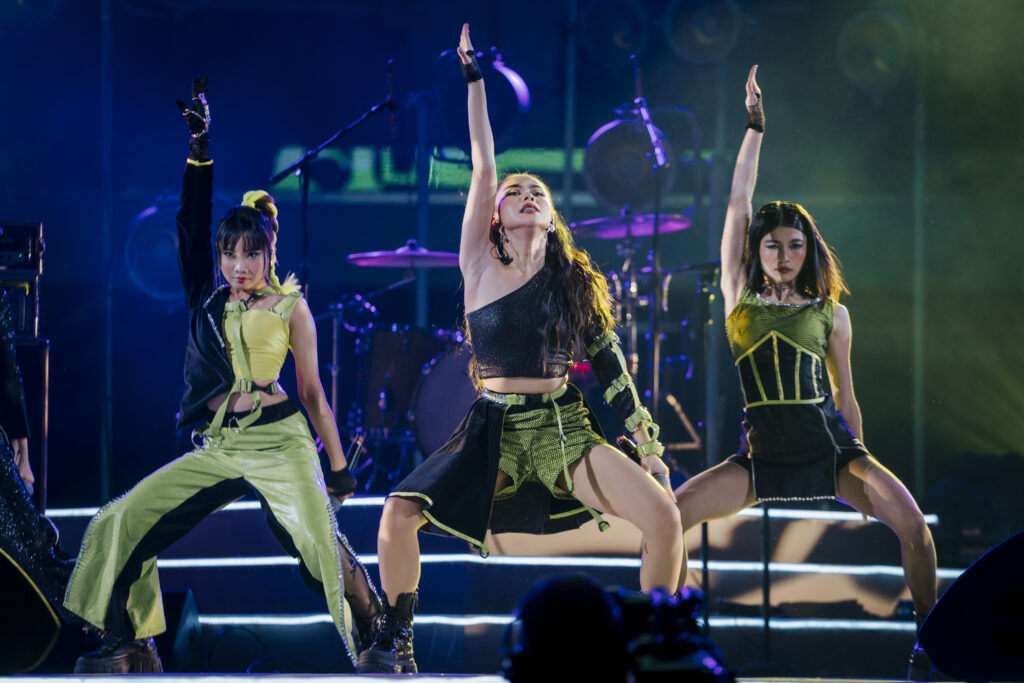 Singer-songwriter Adie serenaded the audience with “Mahika” and “Paraluman” while the lovely Janina Vela performed her latest song, “Hello Stranger.” 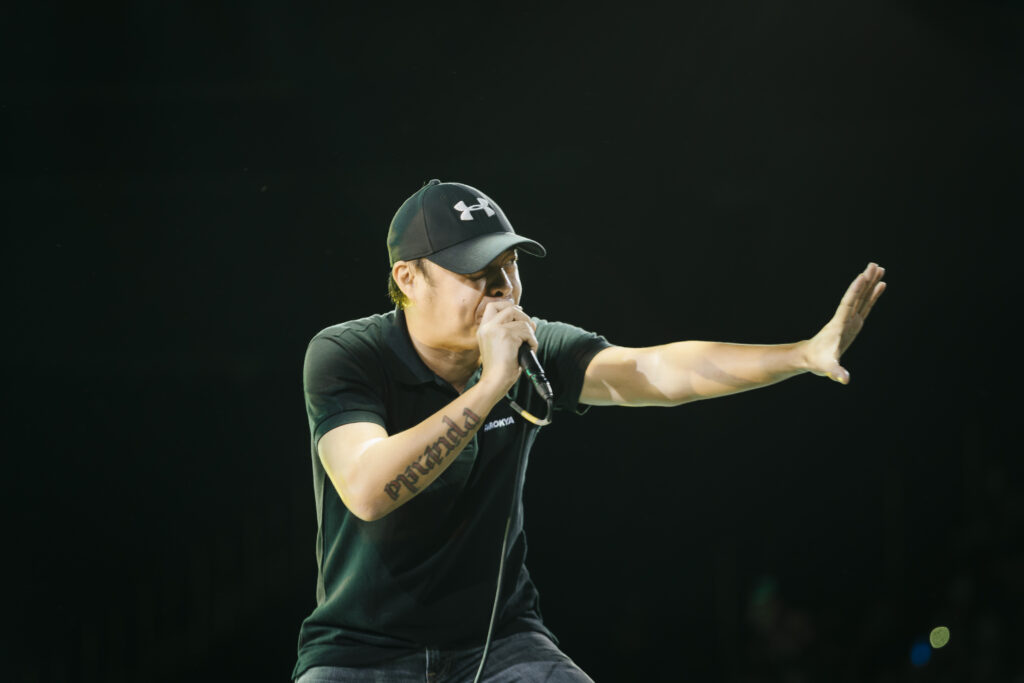 Parokya ni Edgar led by Chito Miranda partied with the audience with the group’s timeless hits, “Buloy,” Para Sa Iyo,” Harana,” Halaga,” “Inuman Na”, and “Your Song.” Lucky audience members got to perform with them for “Pangarap Lang Kita” and “Bagsakan.”

Finally, SB19 did not disappoint fans who waited all day by performing their debut song “Tilahula”, hit songs “What?,” “SLMT”, and “Mapa.” They also closed the show with their new song for Acer titled “Make Your Green Mark”, co-written by the group’s very own Pablo. Watch the “Make Your Green Mark” music video here. 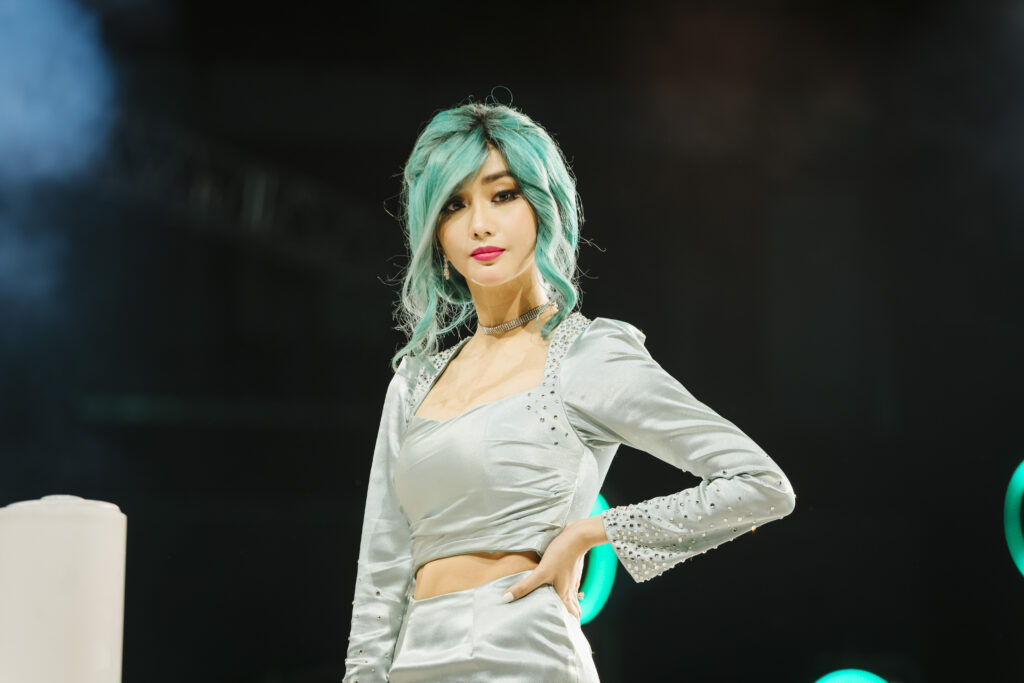 “We are happy that this year’s celebration was a huge success but our mission to protect the planet is not over yet. You can still join the 21-day #MakeYourGreenMark Challenge and do your part to help save the environment just as Acer has done with its green initiatives,” said Acer Philippines General Manager Sue Ong-Lim.

Find out how you can make your green mark just like your favorites by going here.

To relive moments from Acer Day 2022 and to learn more about the 21-day #MakeYourGreenMark Challenge, follow Acer on its social media platforms: @AcerPH on Facebook, @acerph on Instagram, and @acerphils on Twitter or go to www.acer.com.