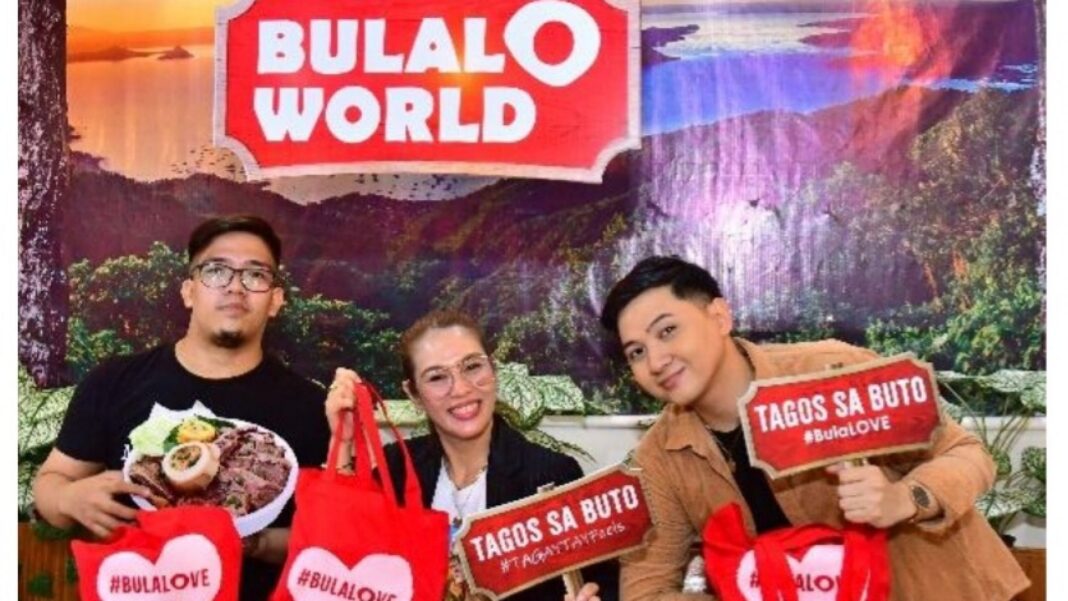 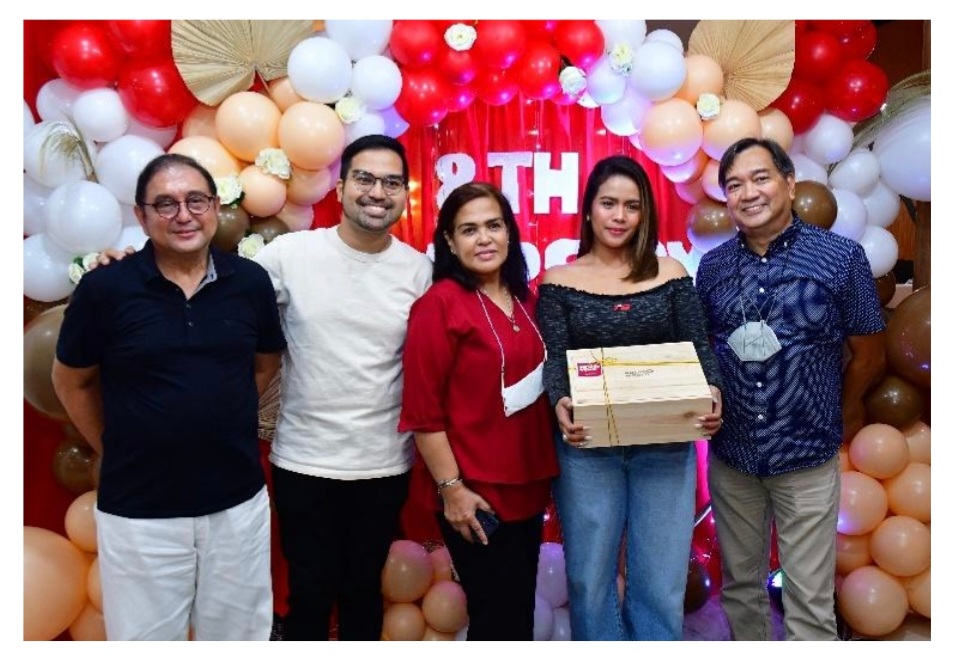 To celebrate its anniversary, Bulalo World launched its 8th Anniversary Blowout for its customers. Customers can get a free 2-piece Pork Barbecue Rice Meal (saving P149!) for any dine-in or take-out transaction worth at least P550 from any Bulalo World branch. With this promo customers can try Bulalo World’s new Pork Barbeque product. 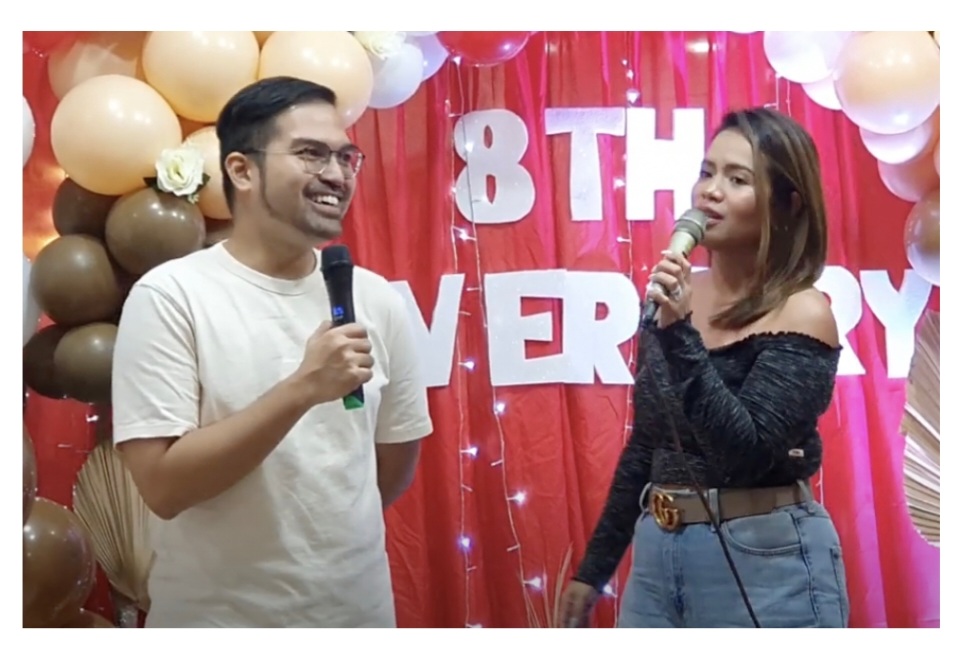 Known for her jolly personality on both radio and television, Czarina Marie “DJ Chacha” Balba-Guevara brought life and inspiration to the said event. On top of her work in media, DJ Chacha is also a mom of two. She was born and raised in Batangas, the home of Bulalo – beef shank soup – and Tawilis.

The love of a mother can never be replaced by anything in this world. However, having a taste of warm, hearty Bulalo when it’s cold and raining outside is one of the closest things to the feeling of warmth when hugging your mother. 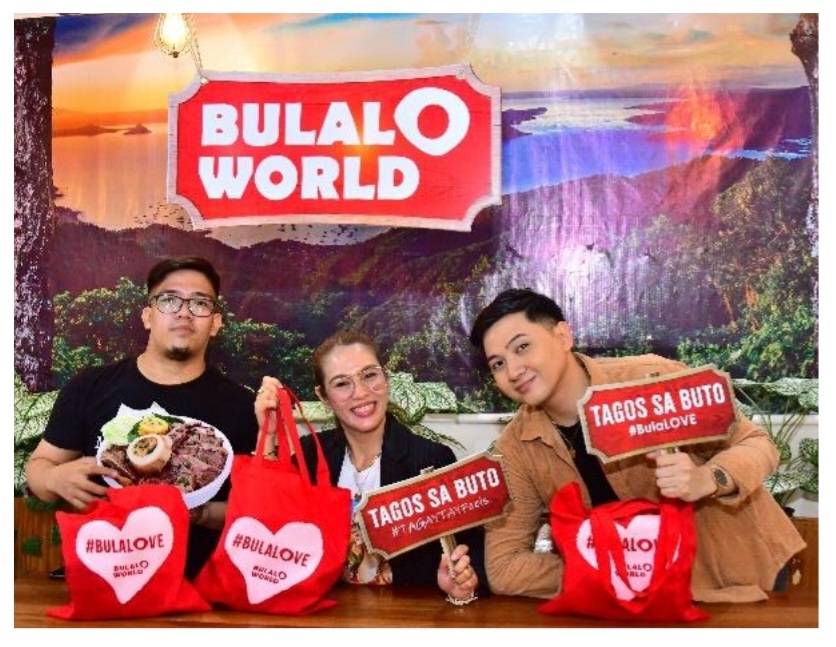 Bulalo World was the 1st fast-casual restaurant chain in the Philippines that served single order Bulalo with Bone Marrow. Today it has 32 branches across Luzon where customers can enjoy affordable and accessible Bulalo, as well as other Filipino comfort food favorites. 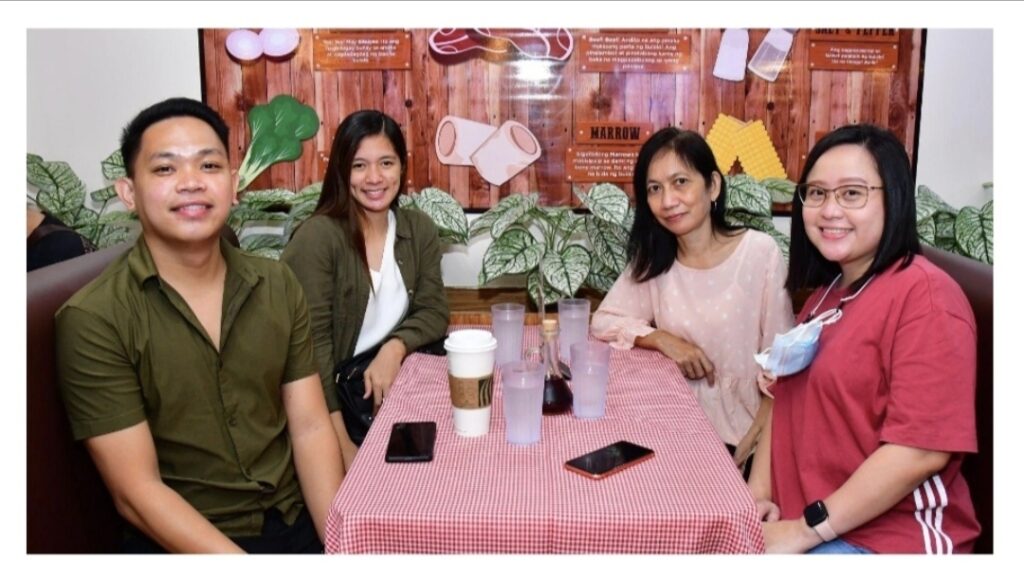 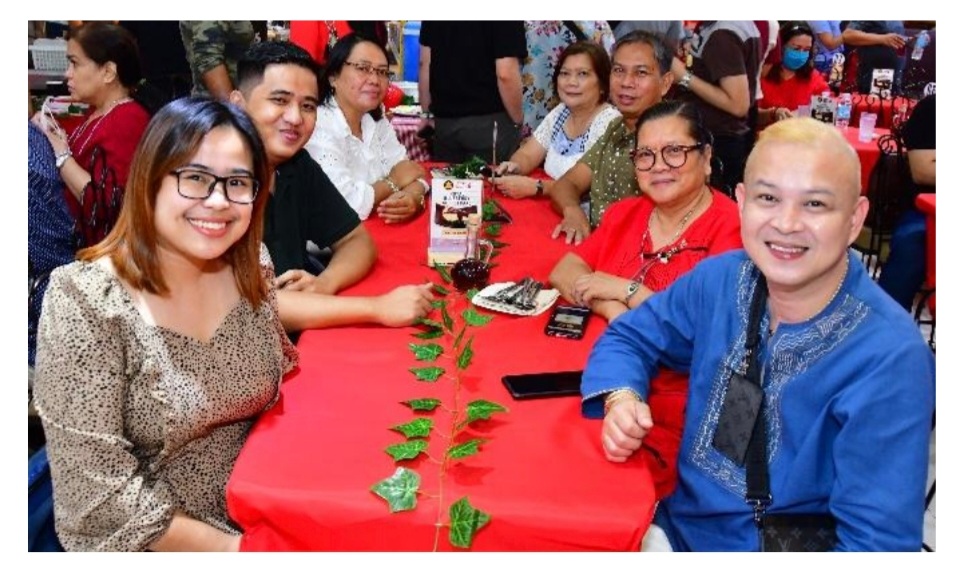 For dessert, they were able to try the signature Royal Blueberry Cheesecake and the popular Strawberry and Coconut Milkshakes.