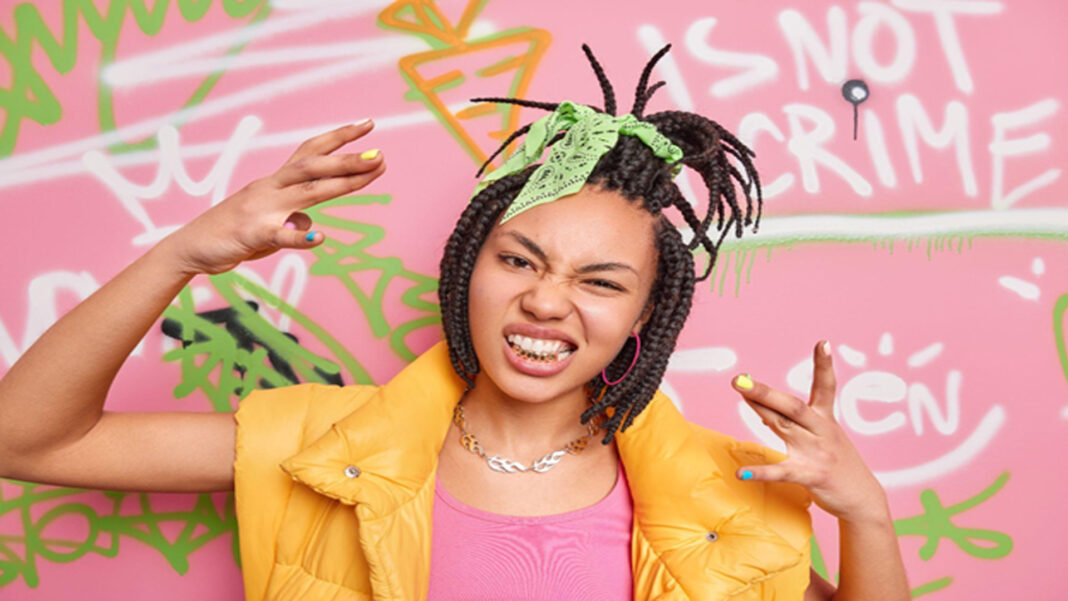 We all had a moment where we went like, “ano daw?” when someone says something we don’t know. Now that the digital age has fully taken over, more slang words have been curated by our generation. We’ve extended words or even made them complicated to the extent that some find them hard to comprehend.

If you’re one of those people, here are some words, phrases, and terms that are mostly used by today’s generation to help you decode the Gen Z Slang.

Carpet? Carp fish? It gets even more complicated when we use that word in a conversation.

Material gworl is derived from a Tiktok sound, Material Girl, by Saucy Santana. Since then, people use this term as a person who is fabulous and materialistic in a sassy way. Similar to baddie (#4).

Example:
Person 1: *wears high heels instead of sneakers to SM*
Person 2: I love your shoes, you’re such a material gworl!

Although we know that Tita means “aunt”, it has evolved in describing people who aren’t even aunts. If you do tita things, then you are a tita. For instance, keeping extra tissues and sachet condiments from restaurants, you love buying home items, you live for grocery shopping, and such.

Example:
Person 1: I saw this minimalist muji room sa Home Buddies, so I bought some items and I’m going to decorate my room na and I might buy plants also.
Person 2: My gosh, you’re such a tita!

It’s not necessarily a bad person. A baddie is a person that’s straightforward, tough, hardcore, and independent. Similar to badass.

Example:
*Woman defends herself from a misogynist*
Bystander: Oooh, she’s a baddie.

Naur basically means ‘no’, but in an Australian or “cursive” accent. This way of saying ‘no’ was used when people noticed that idols such as Rose from Blackpink say it in such a way.

Dead is an expression and is something you say when someone says something funny or shocking. It’s usually accompanied by the skull emoji. You don’t say “You’re funny!” to someone who’s funny anymore.

Derived from Youtubers and Tiktok vloggers, it means “for today”. Sometimes, video is pronounced as “bidyo”.

A.K.A revenge or redemption era refers to Taylor Swift’s revenge album ‘Reputation’ after Kanye West and Kim Kardashian framed her in 2016. This means redeeming yourself after someone has wronged you.

Example:
“You cheated on Jill? You better prepare for her rep era”

Exaggerated pronunciation of the word, “deserve”. Usually used to greater extents (e.g., when someone has an achievement or someone gets karma). It can be accompanied by the extensive use of emojis for emphasis.

These are basically just shortcuts or acronyms for expressions.
ISTG = I Swear To God
FR = For Real (usually used twice; “fr fr”)
AF = As F**k

Don’t capitalize! It’s not LOL nor Laughing Out Loud. It doesn’t mean you’re funny or they’re laughing, it’s actually quite the opposite. When you see lol, it can be used sarcastically to mean you’re in trouble, or it can be used to avoid sounding serious (depending on the context). Bottom line is that they’re definitely not laughing!

And there you have it! Now you’re properly equipped to converse with a Gen Z-er. Easy, right?

Find out more of these stories at http://woman.ph/ or you can visit http://pageone.ph/ for the latest news and updates.