The Dream Continues – The Sandman Returns on Netflix with New Episodes 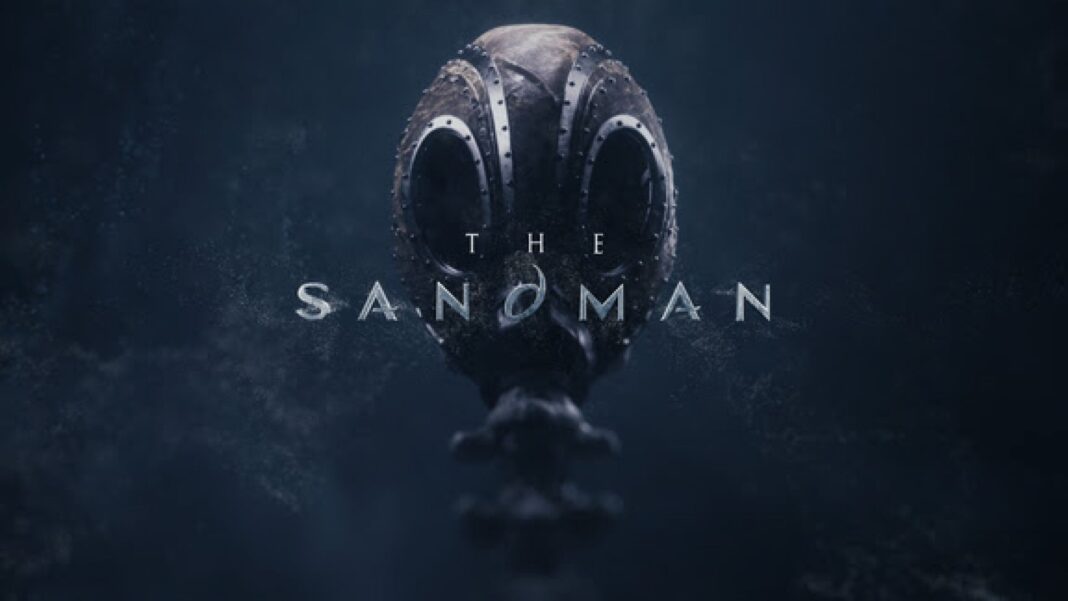 The Dream Continues – The Sandman Returns on Netflix with New Episodes

The Sandman will return with new episodes based on multiple volumes of the Neil Gaiman graphic novels to explore even more stories of the Endless.

When the Sandman, aka Dream (Tom Sturridge) — the powerful cosmic being who controls all our dreams — is unexpectedly captured and held prisoner for over a century, he must journey across different worlds and timelines to fix the chaos his absence has caused. 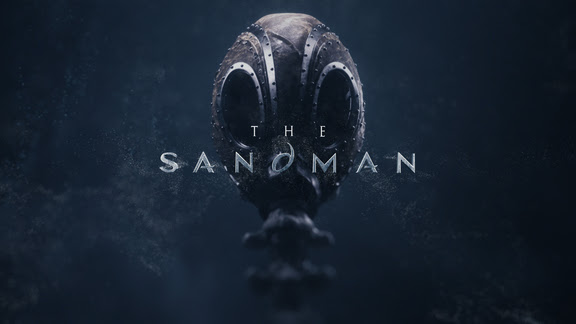