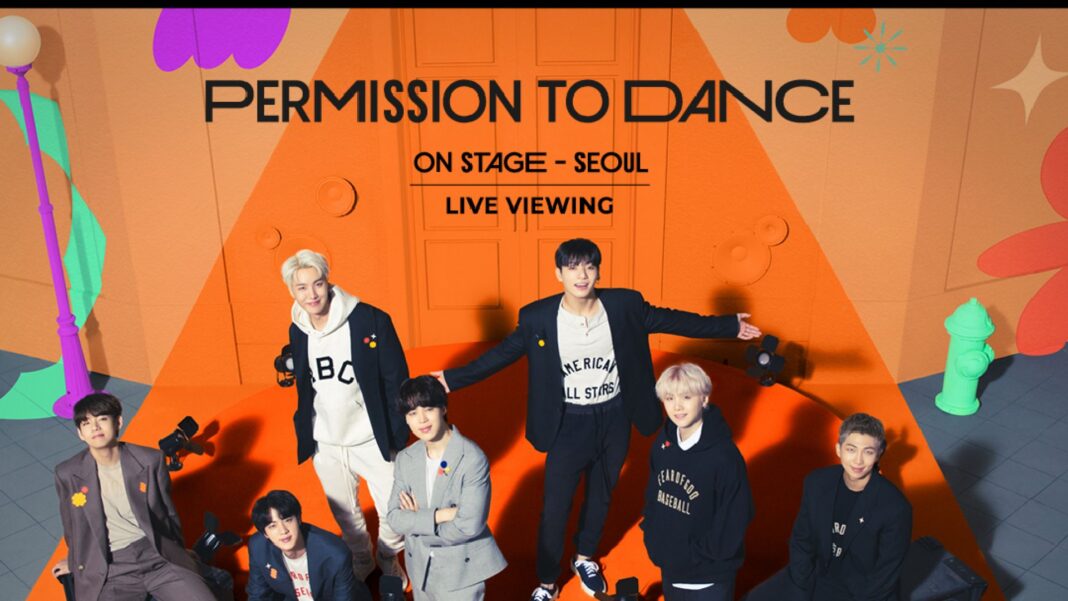 Celebrate ‘12 Stays of Christmas’ with Airbnb

The worldwide release date for ‘BTS PERMISSION TO DANCE ON STAGE – SEOUL: LIVE VIEWING,’ the latest SM Cinema exclusive event from 21st century pop icons BTS, has been confirmed for Saturday, March 12. People worldwide will join in as BTS and ARMY become one once again with music and dance in this unmissable live* concert experience broadcast from Seoul to cinemas around the world. ‘BTS PERMISSION TO DANCE ON STAGE – SEOUL’ marks the group’s long-awaited and triumphant return to a stage in South Korea in front of a live audience for the first time since 2019. Don’t miss BTS – RM, Jin, SUGA, j-hope, Jimin, V, and Jung Kook – on the big screen in SM Cinema on March 12. 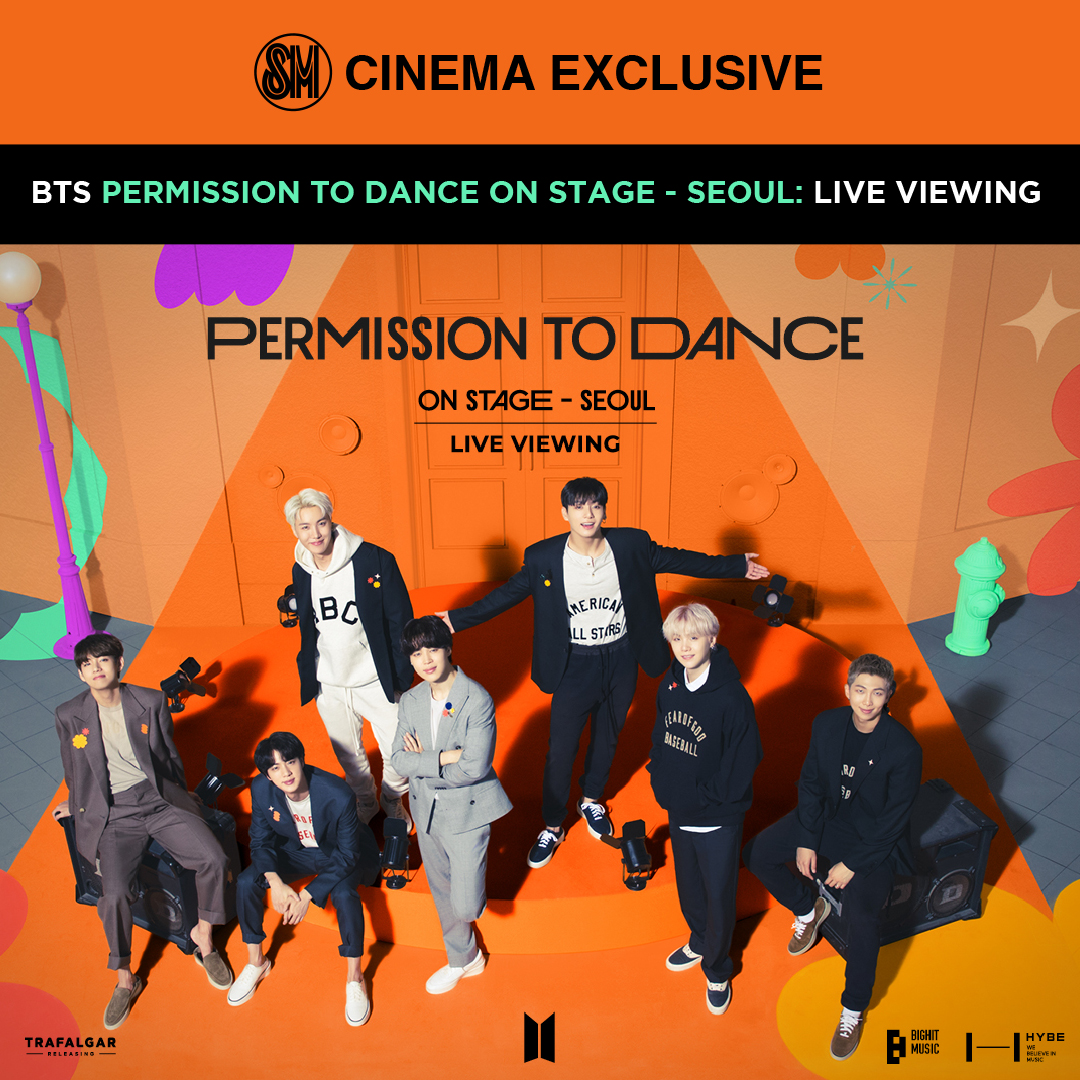 ‘BTS PERMISSION TO DANCE ON STAGE’ is the latest world tour series headlined by BTS, featuring powerful performances and the greatest hit songs from throughout their incredible career. The group’s most recent Los Angeles concerts, ‘BTS PERMISSION TO DANCE ON STAGE – LA,’ were seen by approximately 813,000 people across the four sold-out shows and livestream, making them some of the most successful shows in 2021.

“We look forward to continuing our longstanding relationship with HYBE and BTS with this world-first live cinema broadcast of ‘BTS PERMISSION TO DANCE ON STAGE’ concert, coming direct from Seoul to cinemas around the world on March 12,” said Marc Allenby, CEO of Trafalgar Releasing. “BTS have always shared a special connection with ARMY, and we are proud to bring them closer than ever through the group’s awe-inspiring stage show live on the big screen.”

Celebrate ‘12 Stays of Christmas’ with Airbnb

From its trendy design to its 128GB memory, the vivo Y16 makes the season of giving more thoughtful for the whole family