P-Pop Kings SB19 arrive in triumphant style with the release of their highly anticipated single, “WYAT [Where You At].” Produced by SB19’s very own Pablo and his real-life brother Josue, the catchy new track delivers another show-stopping moment that cuts across boundaries and generations. 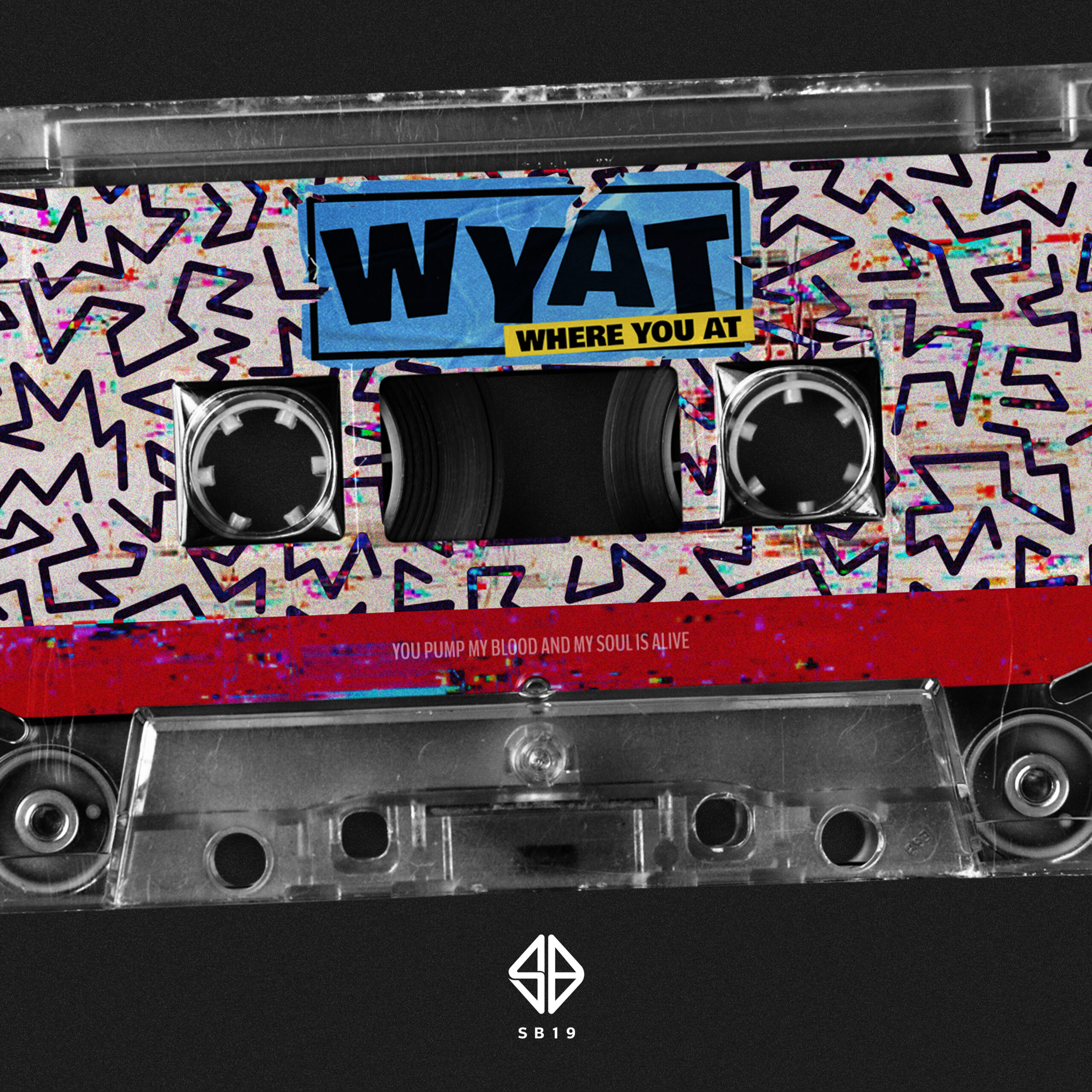 According to the Billboard chart-topping quintet, “WYAT” is a song that chronicles the reconnection of a bond after a very challenging phase in life. “We’ve been performing for almost half of our lives together, and due to the pandemic, our world was suddenly put on hold,” shares Pablo. “I felt a disconnection among the group brought about by the lockdown, and I’ve wanted to reach out to them through this song.”

Propelling their artistry forward with a masterful blend of disco, electronic, and pop music, the five-member hitmaker sets the tone for a new era by incorporating the elements of the past with accessibility that is relatable to the present time. As Josh puts it, “Our team often tries to do something different from what we’ve done before; we’re always evolving.”“WYAT” first made rounds during SB19’s sold-out online concert Our Zone last year, and was re-recorded at Pablo’s studio for a fuller, more polished touch. It marks their first official release after being on a hiatus since launching their 2021 EP, Pagsibol. 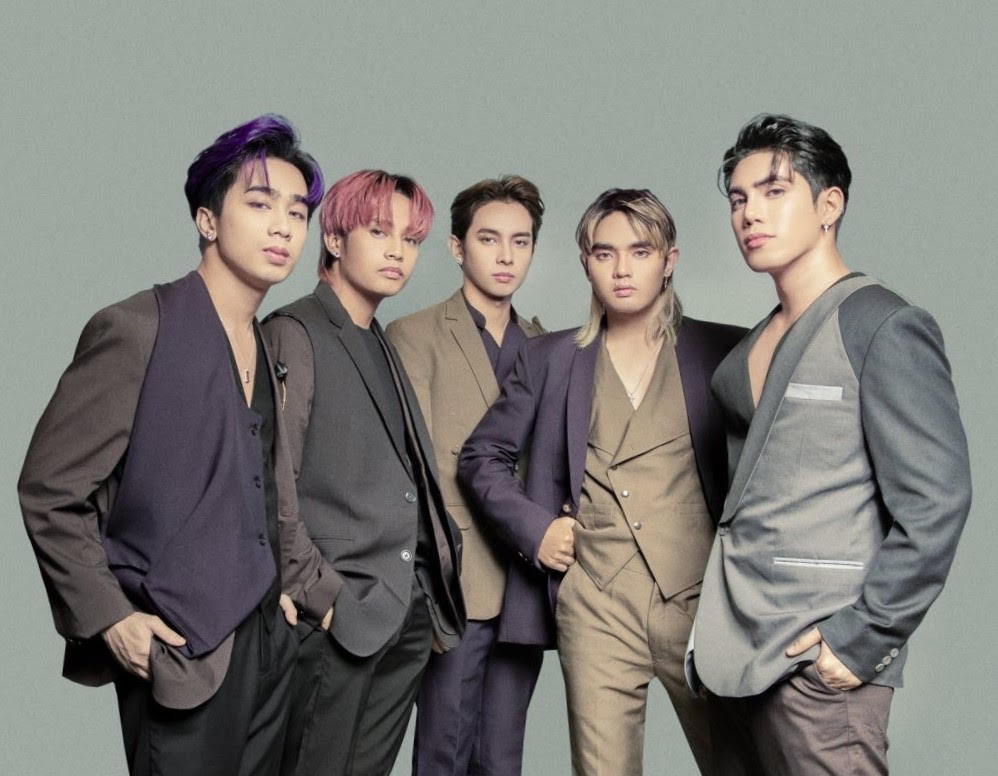 The infectious bop is accompanied by the release of a music video that is built around the themes of time travel and connection. Joyriding through history with shiny, retro-spiked colors and exciting visuals, the MV stays true to the vision of the song—thanks to Justin de Dios’ creative direction and the group’s collaborative contribution to the brainstorming process.

“Everything we put out is connected,” Justin says. “It all started from the teaser during the present day then we went back to the past, from the 50s (diner) to 70s (roller disco) to the 90s (arcade) and back to the present.”

To mark the arrival of “WYAT,” the Filipino pop phenoms are set to embark on their biggest local and international tour to date. WYAT [Where You At] Tour kicks off on September 17, 2022 at Araneta Coliseum, to be followed by a series of shows in Clark, Cebu, Davao and more.

In the following months, the tour extends globally as SB19 heads to multiple countries – US, UAE, and Singapore to name a few. International A’TIN can expect SB19 to drop by their city starting October 2022.

For more information about SB19’s series of shows, check out the updates on their social media accounts.

SB19’s “WYAT” is out now on all digital music platforms worldwide via Sony
Music Entertainment. Watch the music video here. 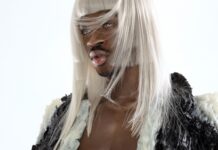 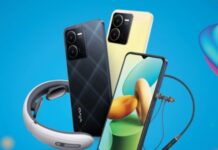 Ready, Get Set, Go with vivo Y35! Be #QuickAsAFlash and Get Exciting Freebies Now 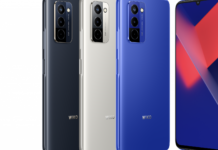 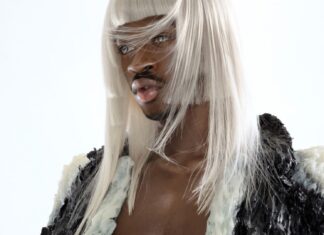 Lil Nas X teams up with League Of Legends for Worlds...

Lil Nas X teams up with League Of Legends for Worlds...