The airline aims to offer customers more opportunities to experience its highly acclaimed Premium Economy product, and its latest deployment plans will also see 85 A380s back in the sky by December, well-timed to serve the year-end travel demand.

Emirates will also update its schedules to London Heathrow, Sydney and New York JFK with its retrofitted A380 aircraft operating on the following services:

Emirates will also start A380 services with a Premium Economy debut to Christchurch from March 26, 2023, as an extension of the Dubai to Sydney service, operating with EK 412 and EK 413.

Scaling up A380 operations

With travel demand the strongest it’s been in more than two years, Emirates will provide customers more choice and a better experience as it ramps up A380 services to 42 destinations by the end of March 2023. In tandem, the airline is optimizing its network to meet robust demand and enhancing its existing schedules to over 400 A380 departures from Dubai, offering 460,000 weekly A380 seats by March 2023, including 81,000 seats across its premium cabins, offering the very best in customer comfort. 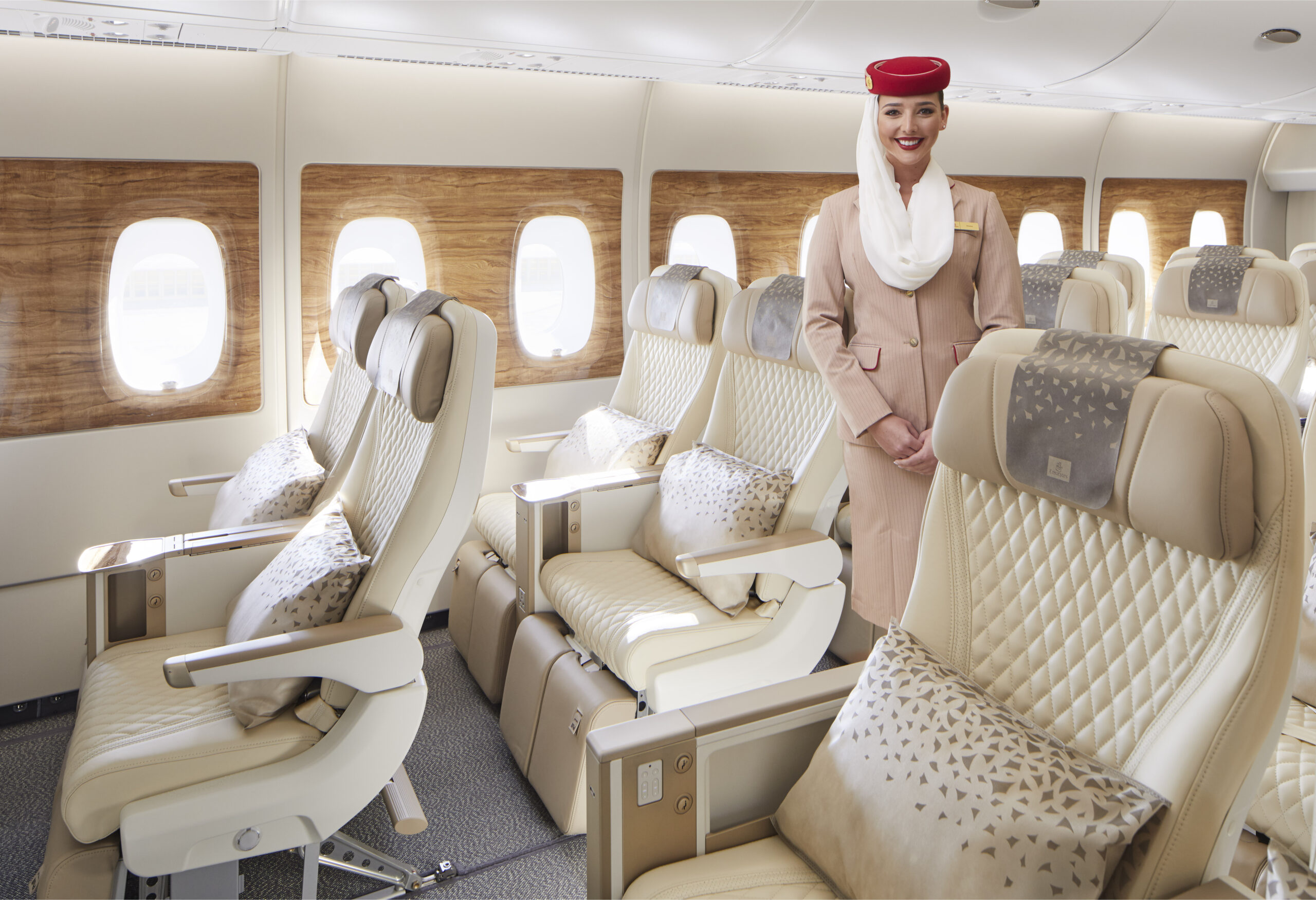 By year end, the airline will be serving close to a third of its network with its flagship on 85 A380s as it unlocks more destinations like Houston, Bengaluru, Perth, Auckland, Hong Kong and Kuala Lumpur, with additional cities to be announced in the coming weeks. With an expanded list of cities, Emirates will have recovered 75% of its pre-pandemic A380 network. The airline is also adding frequencies to popular cities already served by its flagship, bringing greater resiliency and stability to its operation.

Since Emirates debuted its Premium Economy Class to London, Paris and Sydney, customer response has been overwhelmingly positive with demand exceeding expectations, demonstrating its appeal and willingness of travelers to trade-up and try the quiet luxury and meticulously customized experience it offers.

On a four-class Emirates A380, the Premium Economy cabin is located at the front of the main deck with 56 seats laid out in a 2-4-2 configuration. In the cabin, every inch of space anticipates customer needs with a generous seat pitch and width for working and relaxing, and customized features that offer function and convenience like in-seat charging points and a side cocktail table. The experience is rounded off with expertly curated in-flight amenities, an inventive menu and extensive beverage options. 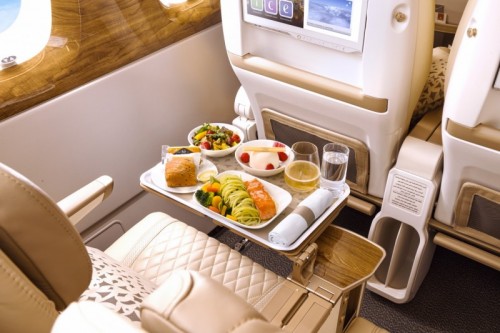 The Emirates A380 experience has long been taking passenger comfort to new levels, with an extensive suite of products that turn the journey itself into a destination, including one of the industry’s largest screens for customers to enjoy the airline’s award-winning in-flight entertainment system, ice. Customers traveling in First and Business Class cabins can enjoy the aircraft’s signature features such as the popular Onboard Lounge and fully flat seats in Business Class, as well as private suites and Shower Spas in First Class.

Emirates recently announced plans to kick-off of its fleet retrofit program, consisting of a multi-billion dollar investment to ensure customers continue to have the best experience in the sky. Starting from November, the airline will begin intensive work to upgrade and retrofit the interior cabins of 67 Airbus A380 and 53 Boeing 777 aircraft, with one aircraft rolling out into service every 16 days. By 2025, nearly 4,000 new Premium Economy seats will be installed, 728 First Class suites refurbished and over 5,000 Business Class seats upgraded to a new style and design.

Emirates is the world’s largest operator of the A380, with 118 double-decker aircraft in its fleet. Since A6-EVF, the first A380 reactivated in 2020 began flying, the operating fleet has clocked in more than 31,000 trips worldwide, carrying over 10 million passengers.

Tickets can be booked on emirates.com, the Emirates App, or via both online and offline travel agents. 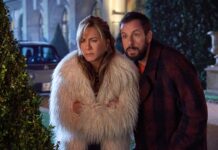 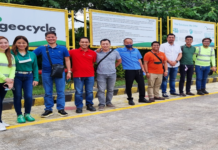 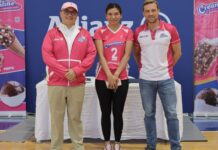 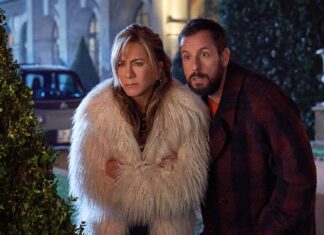 Audrey & Nick Spitz are BACK! And this time, it's deux or die. Murder Mystery 2 premieres on Netflix March 31. Watch the trailer HERE https://youtu.be/pCOZn5nNXkg Netflix has...