For many Filipinos, home is not a place. Home is family. For the season 3 Coke Studio episode that focuses on family feels, the artists featured feel a strong and particular resonance for the idea of family.

Sarah Geronimo has often been praised for her love and devotion to her family. “I really love my family and all the sacrifices they have made for me. Whatever happens in life, wherever my career takes me, God gave me a gift that grounds me and keeps me humble, so that I know who I am,” she declares. She also adds that being invited to be part of Coke Studio Season 3 is like being invited to a family reunion of sorts. “When I used to see the Coke Studio billboard, when I would get stuck in traffic, I found it so cool, and I really thought to myself, ‘Wow, I wish that I could be a part of that.’” 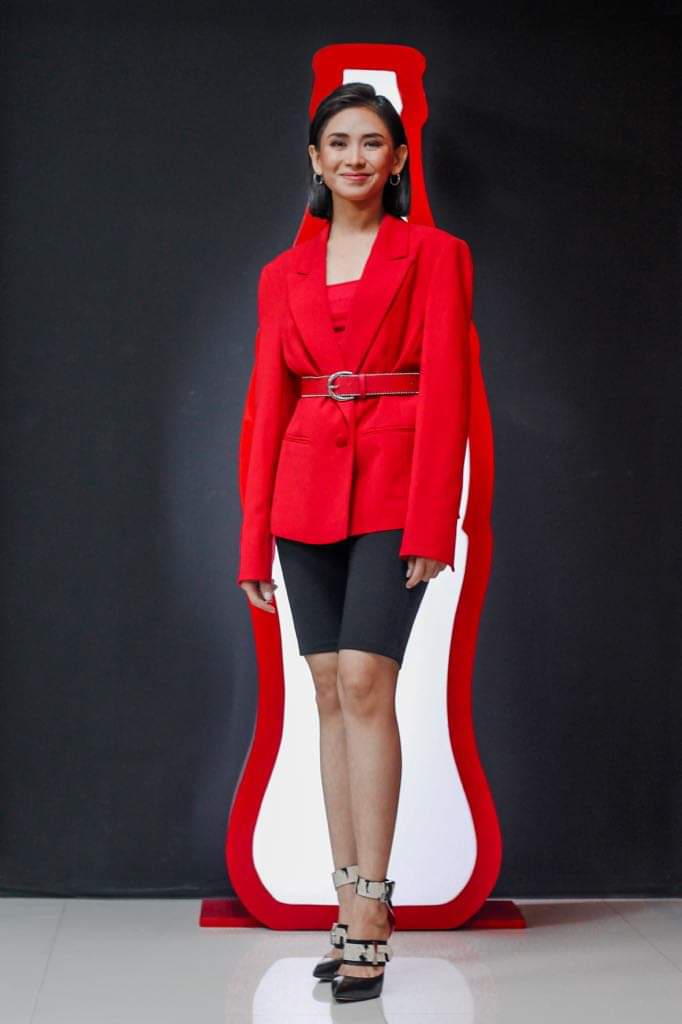 This Band are Andrea Manzano (vocals), Euwie Von Loria (guitar), Miccael Galvan (bass), John Kenneth Macaranas (drums), Melvin Carson (keyboard) and Reymart Gubat (lead guitar). They consider themselves as a family, since they all grew up near each other. They started their career jamming in the food parks around their neighborhood. They also consider Sarah part of their extended showbiz family because of their management group. Euwie says, “But at first, we couldn’t believe that this early in our career, we could be working with her. It’s as if our career will be fast-tracked, things are going beyond what we imagined.” 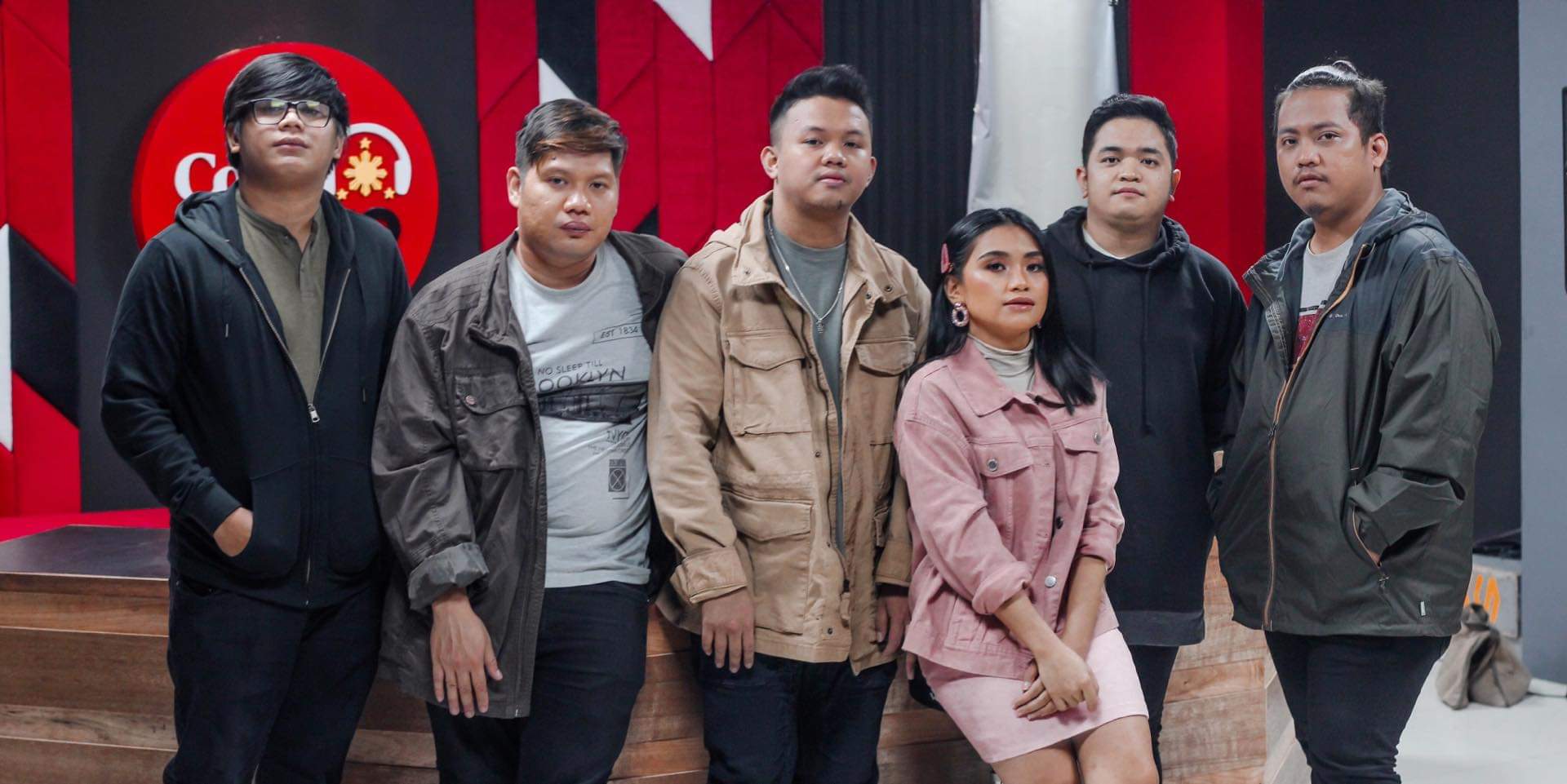 Andrea adds, “And we’re so happy that we get to remake her song, because her music is really part of the soundtrack of our lives.”

And just like in a real family, Sarah feels like an older sister, and she can pass on some wisdom to her young colleagues. Sarah reminisces, “When I was starting out, what was important, yung maging plakado. But now, the young ones, they’re so free. And that’s great because what really matters with any performance, is that you put your heart into it. So I would just remind them to always put your all into a performance.” 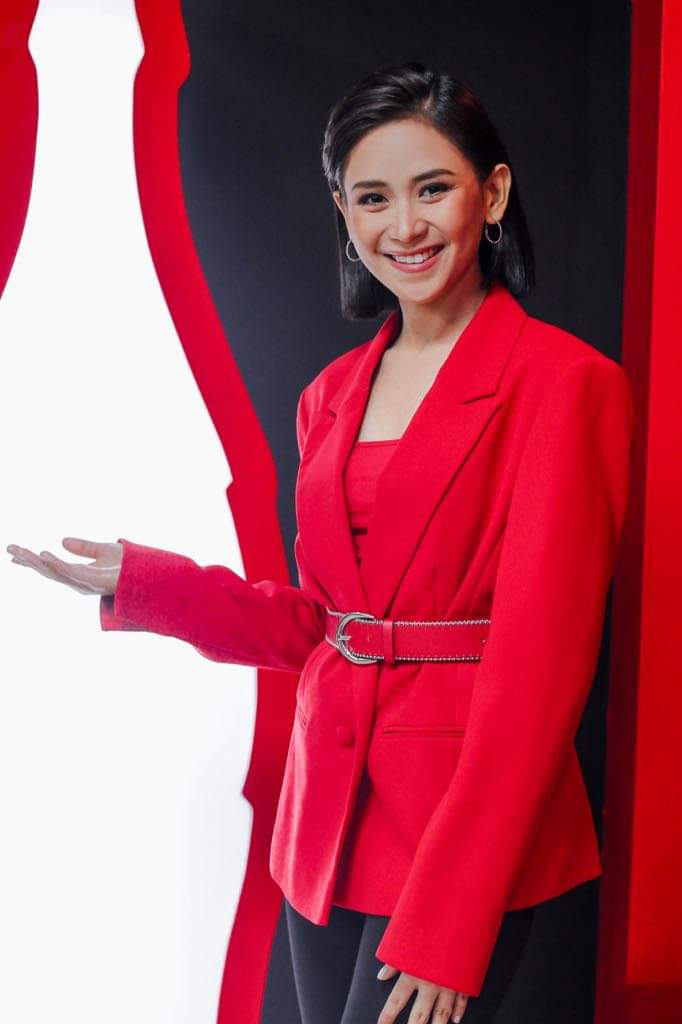 Watch how Sarah Geronimo and This Band collaborate for Coke Studio Season 3. Catch them this coming October 26, at 10:00 a.m. on ABS-CBN or online at www.youtube.com/CokeStudioPH .