Have a Merry Midas Christmas!

December 7, 2017
Facebook
Twitter
Pinterest
WhatsApp
Midas Hotel and Casino officially opens the holiday season with the lighting of their posh Christmas tree in the hotel’s designer lobby. As we entered, our eyes went directly to the lit Merry Midas train. We were thrilled with the lighted  train that contains the diferent goodies that Midas is currently offering their loyal patrons. 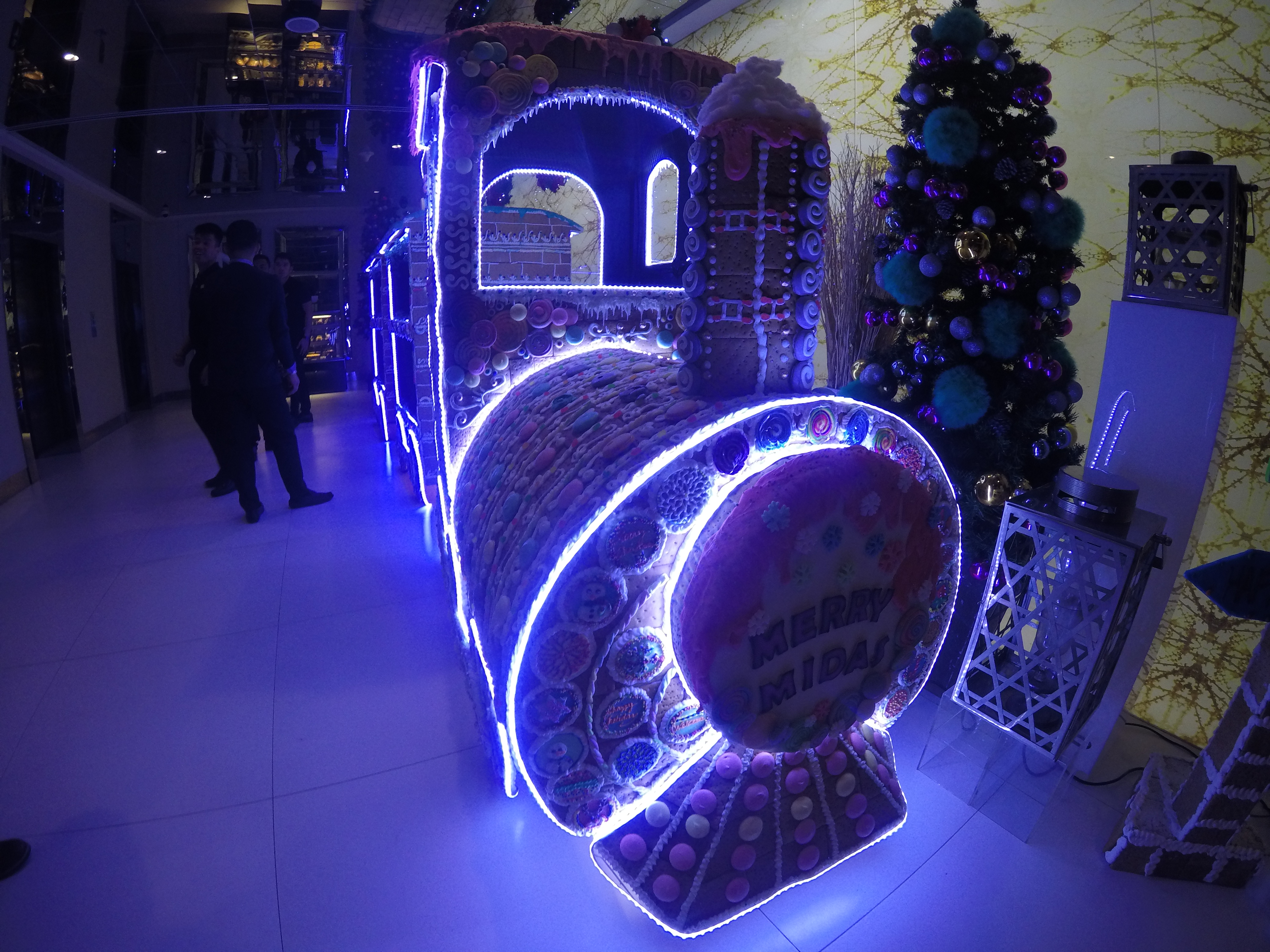 The Midas festivities began by introducing Midas General Manager, Ms. Lily Santos. Ms Santos mentioned about Midas being an advocate of those against climate change so Midas gives total meaning to the celebration by providing support to the Sonshine Philippines Movement (SPM). It is very fitting since SPM and its volunteers’ mission is to drive goodness and positive change in society through the sustainable restoration of the environment, and advocating social responsibility. You can get more information from Sonshine Philippines Movement site.
A captivating performance by the Ballet Philippines and some musical performances enthralled the guests while some refreshements were served. 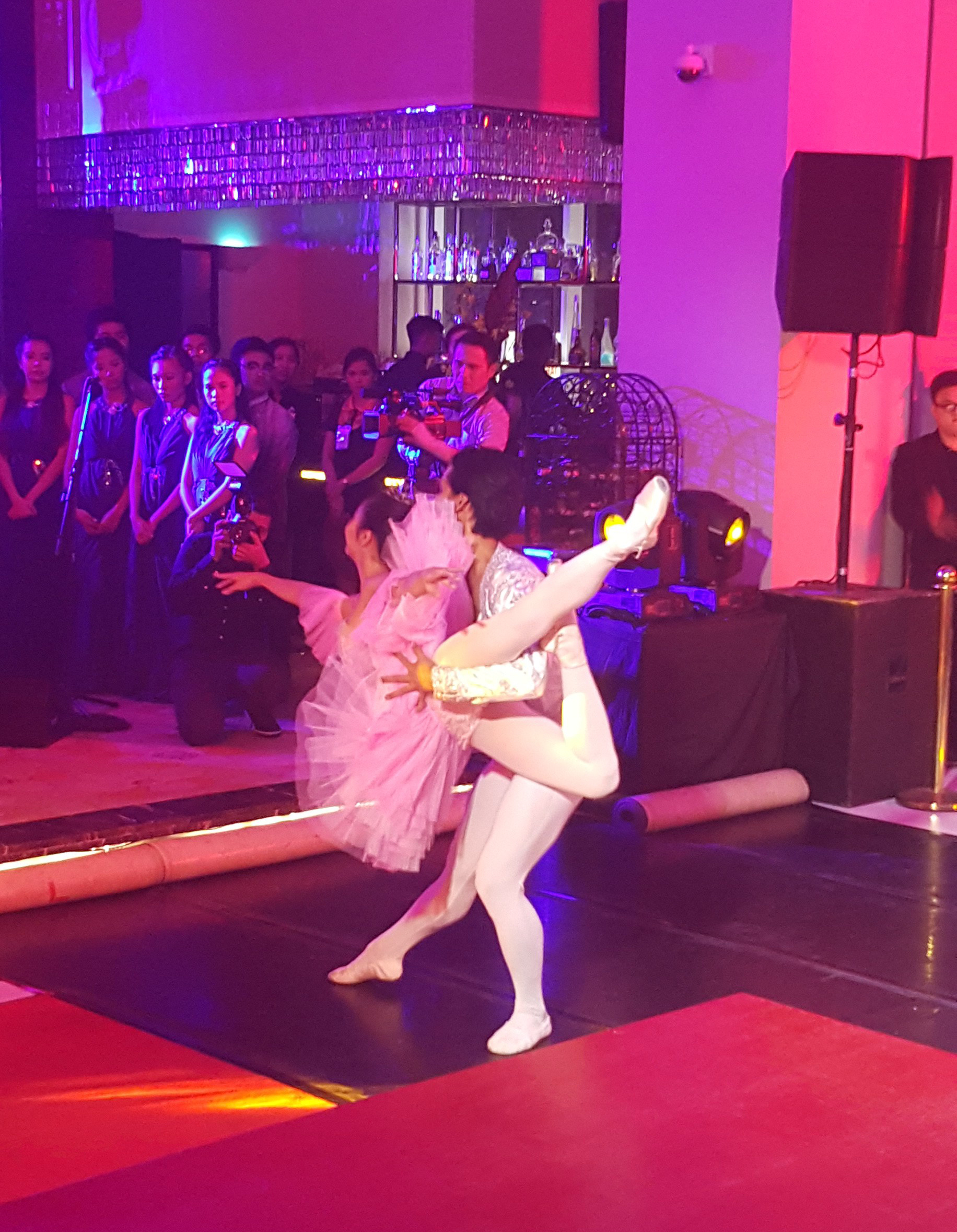 Unlimited cockatils were served as Midas wanted us to experience celebrating the holiday luxuriously and have the best times this holiday season the Midas Hotel and Casino Way. 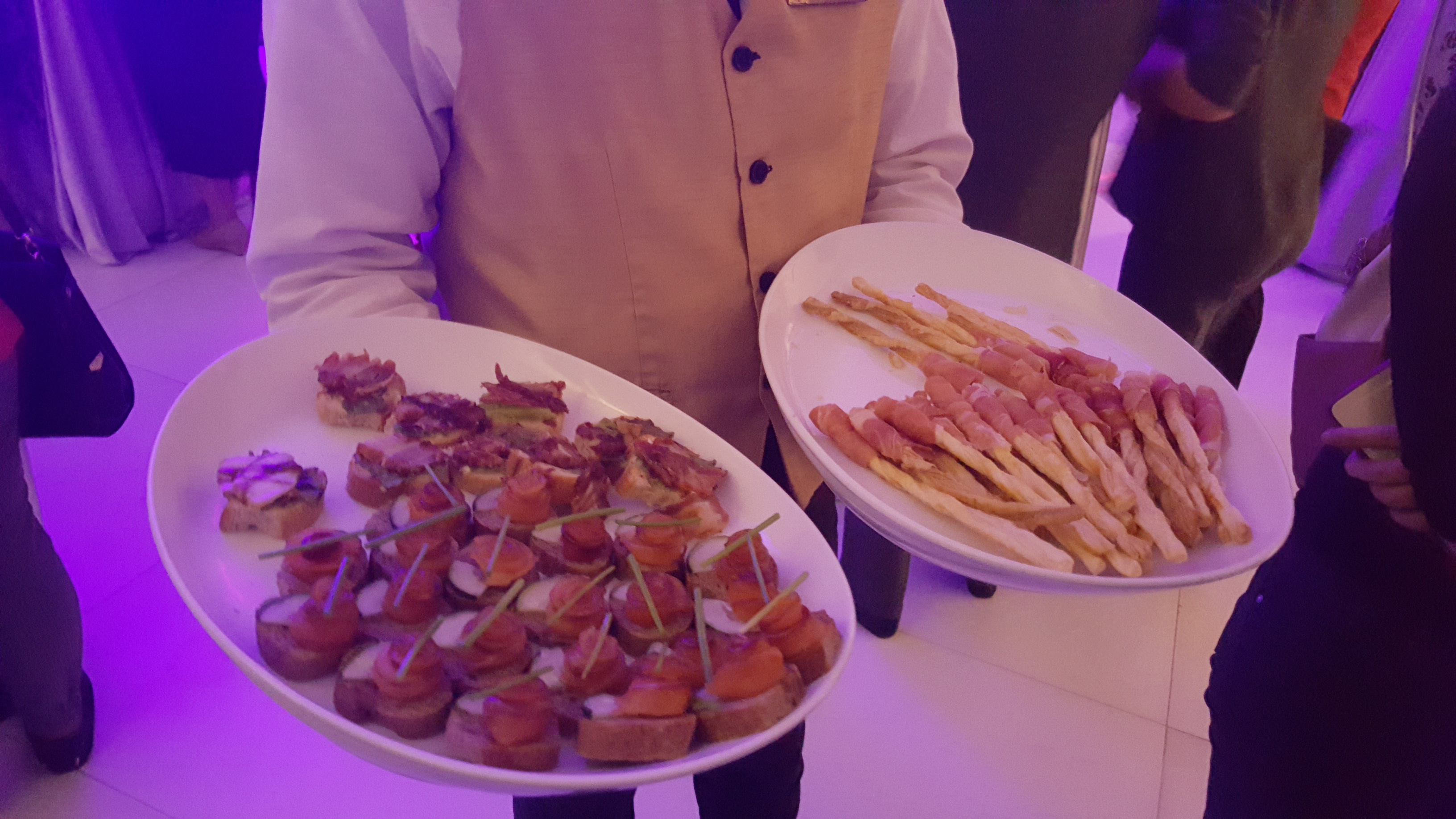 This year’s Christmas Tree glistens with an all white ensemble as a group of gloriously red poinsettias are placed strategically to cut through the all the whiteness. We love the new tree since it symbolizes cleanliness, purity and quieteness that we all need sometimes amidst the hustle and bustle of our busy lives.

The Christmas Tree was then lighted and a toast was offered by the Midas Management as an opening celebration for a Merry Midas Christmas. 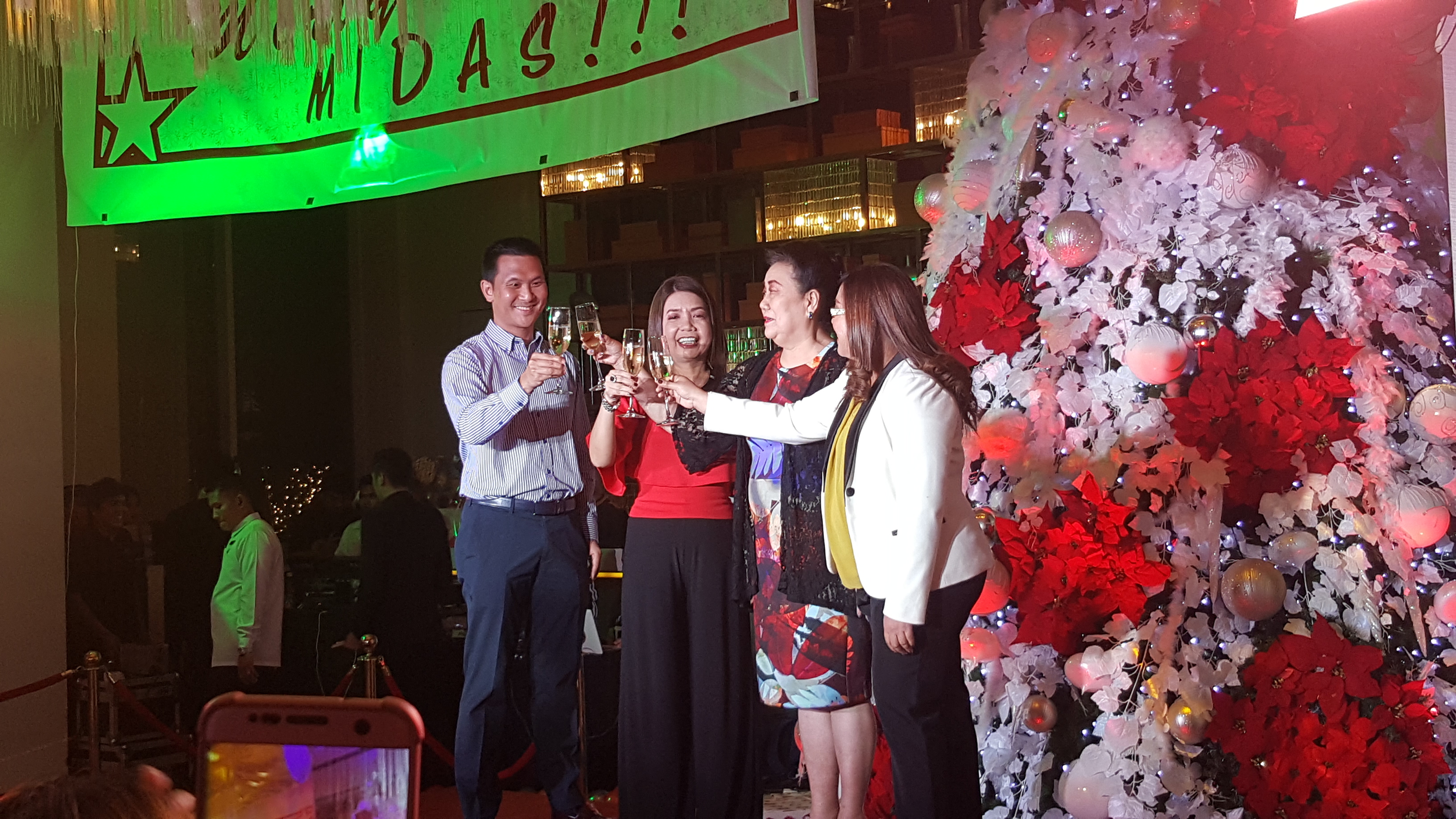 The guests were treated to a Midas dinner buffet that showcased a sumptuous array of their culinary delights. 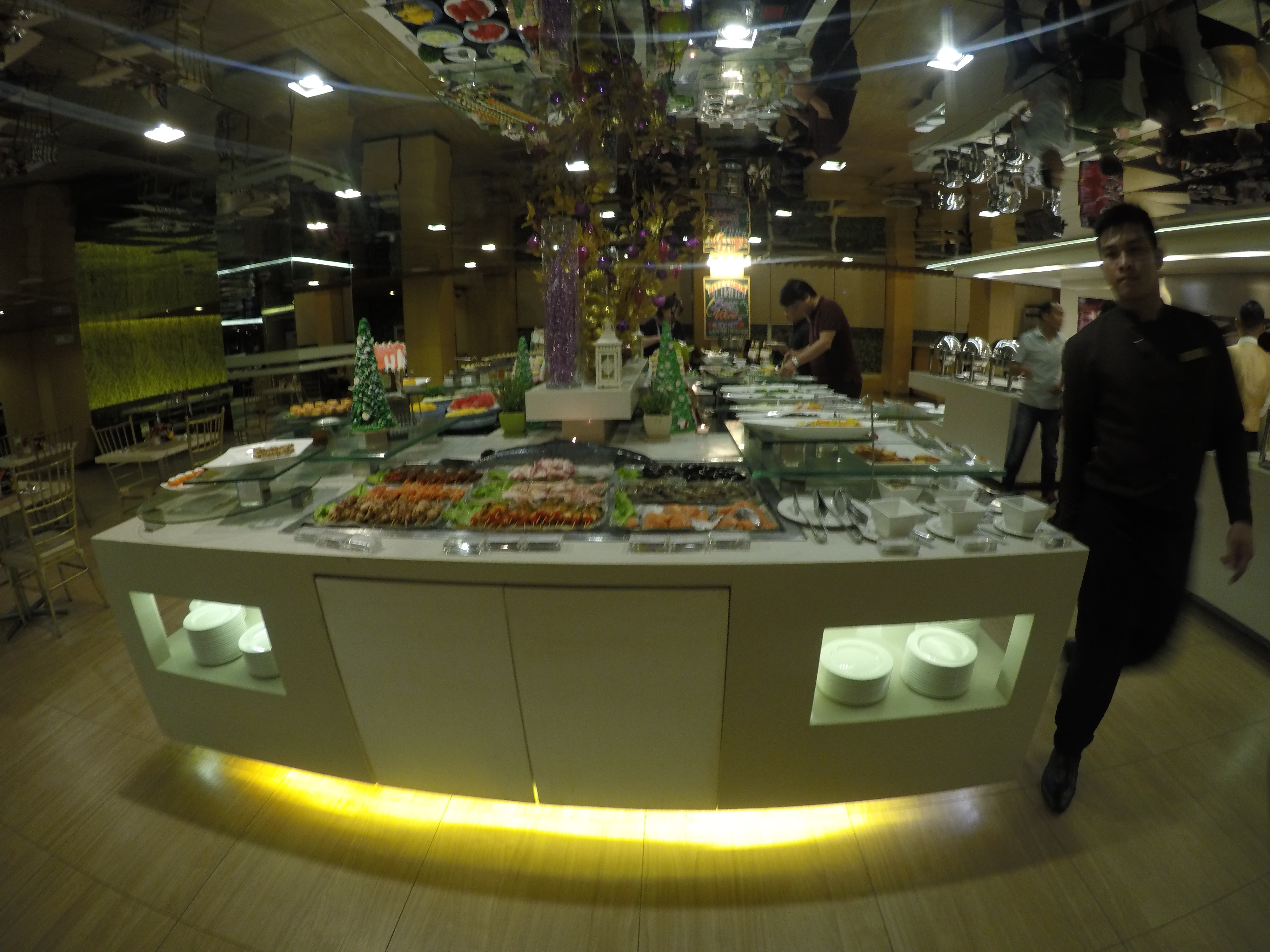 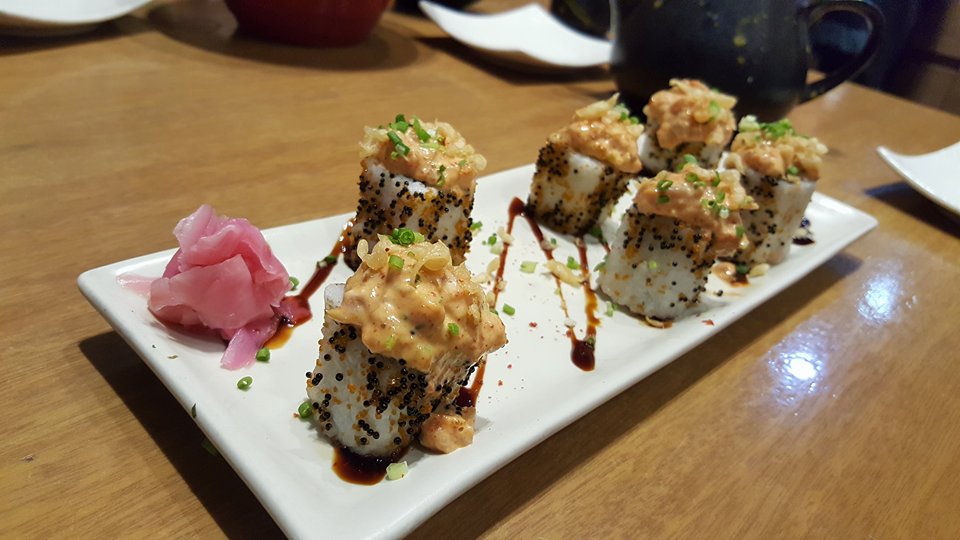 Midas also introduced some of their offerings for this holiday season. For sure you will find something for you and your loved ones be it a nice comforting stay and be cushioned by designer furnishings with their carefully appointed 225 spacious guest rooms and suits or be filled to your heart’s desire from their feastive buffets so be sure to check out their website’s promotion offers: Midas Hotel & Casino