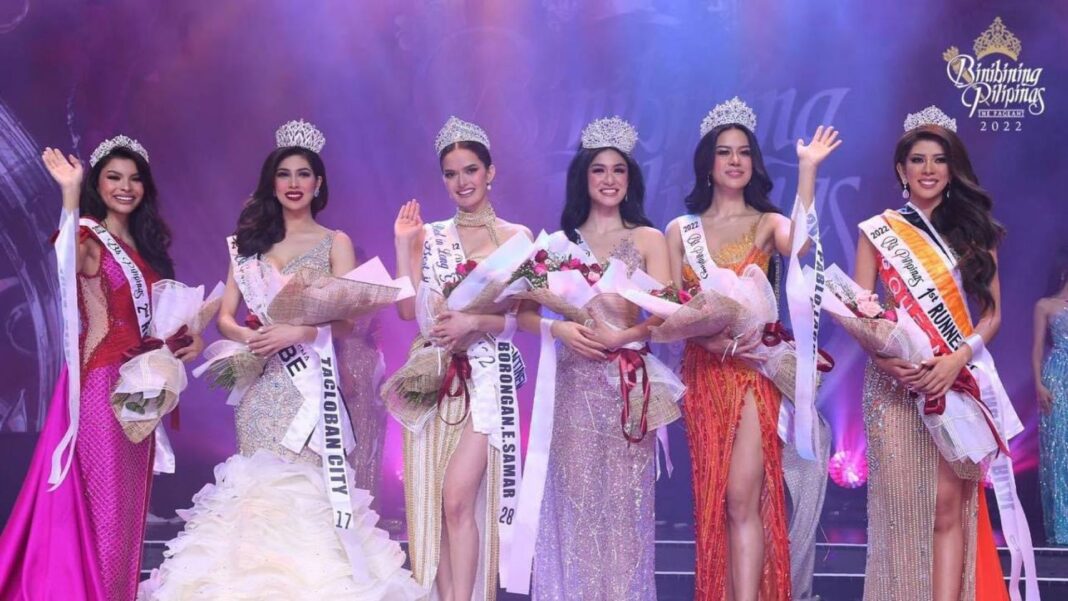 Score Lots of Freebies and Discounts on vivo 10.10 Sale!

BPI to level up Savings with #Coins Program

Multitask like a pro: Level up your productivity with the Samsung Galaxy Z Fold4 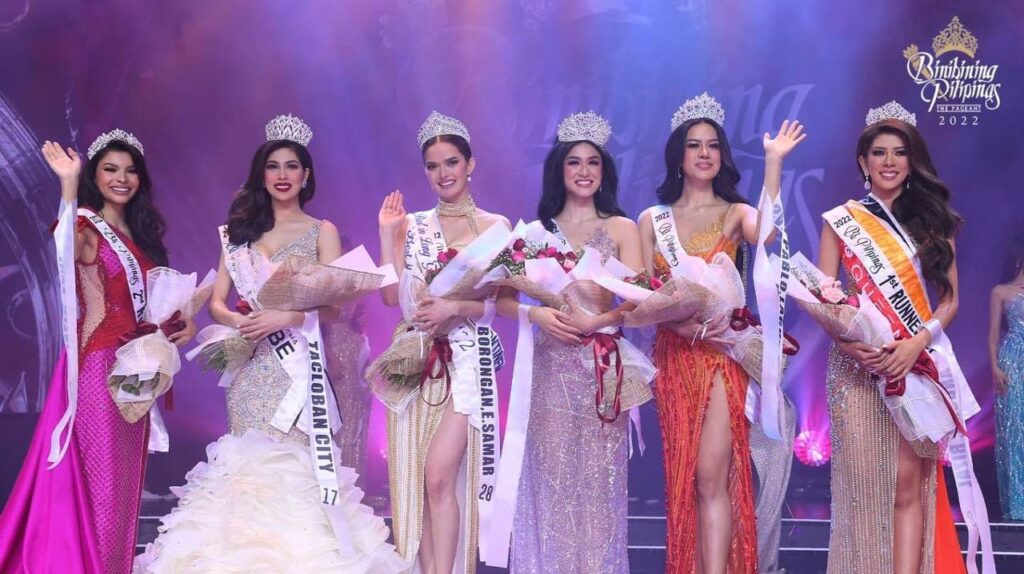 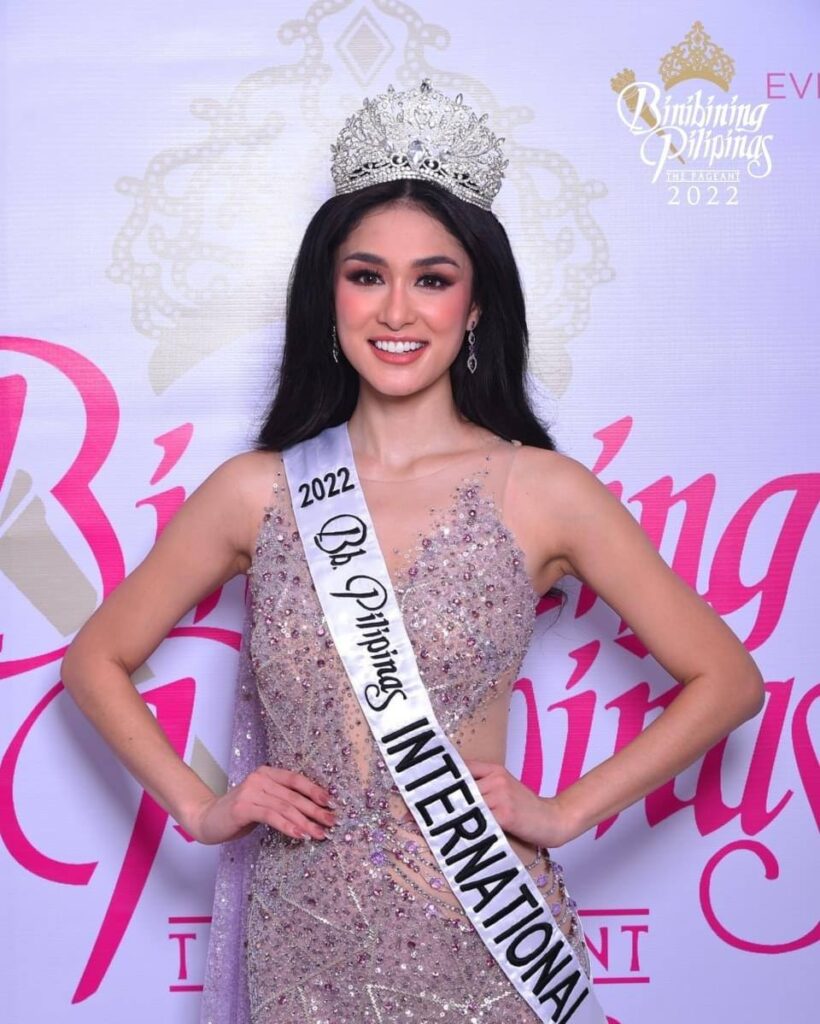 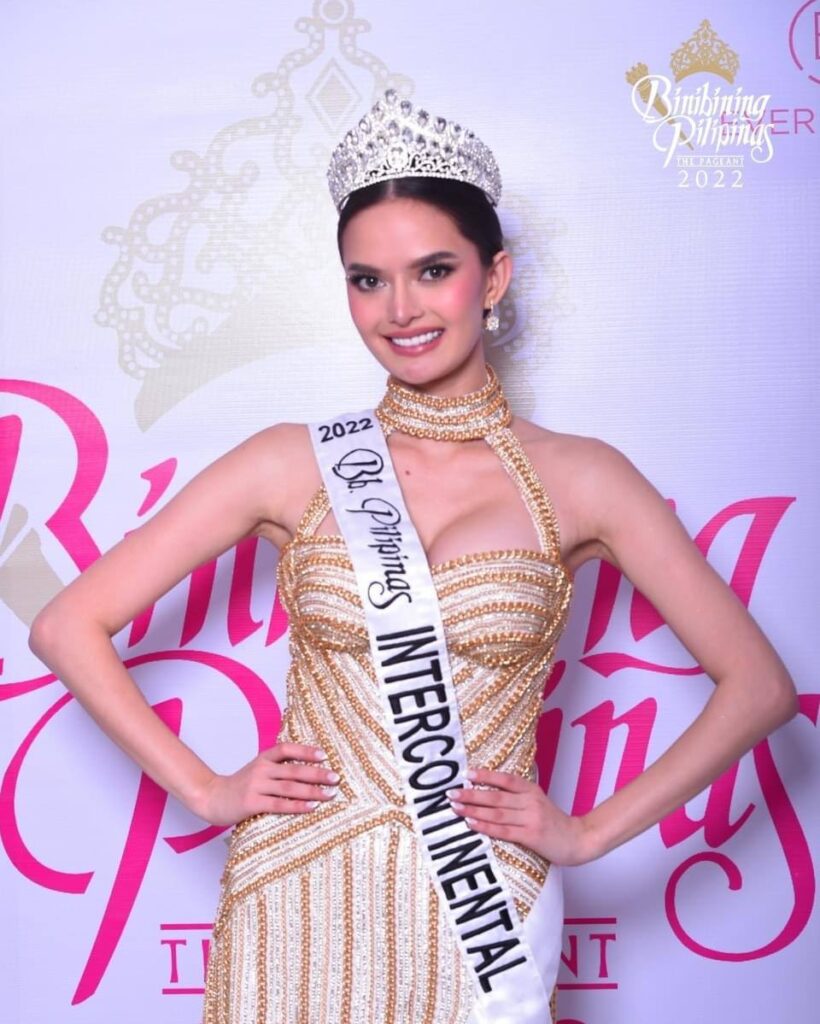 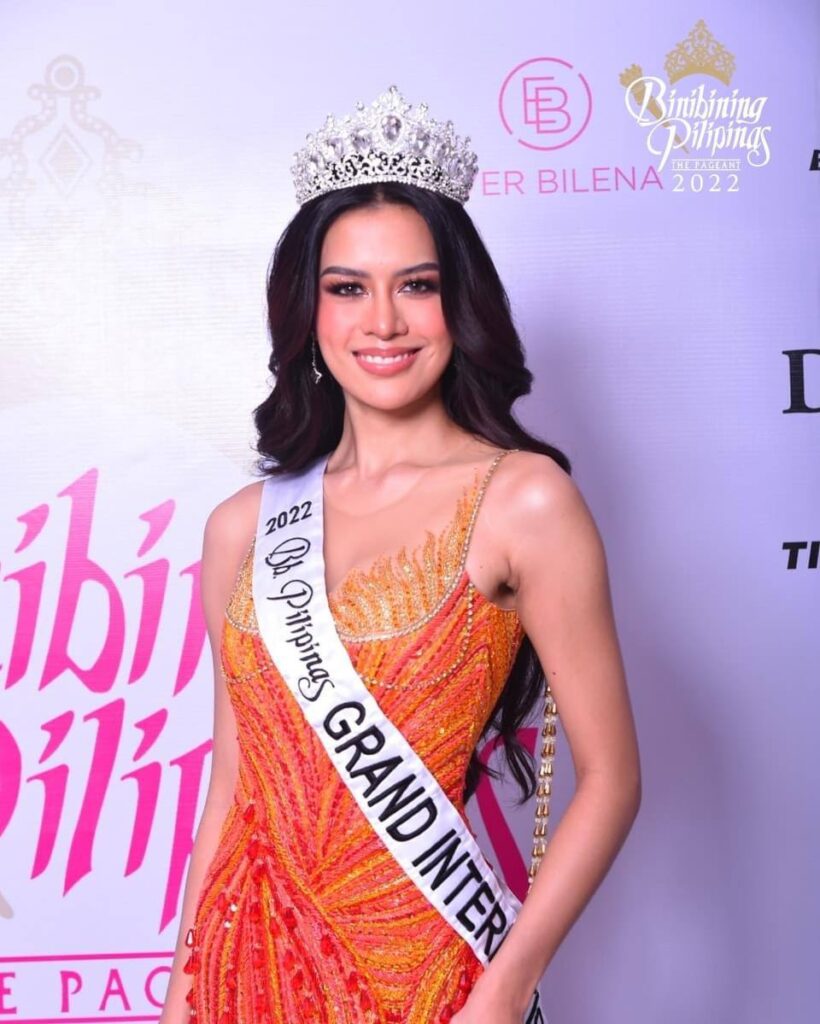 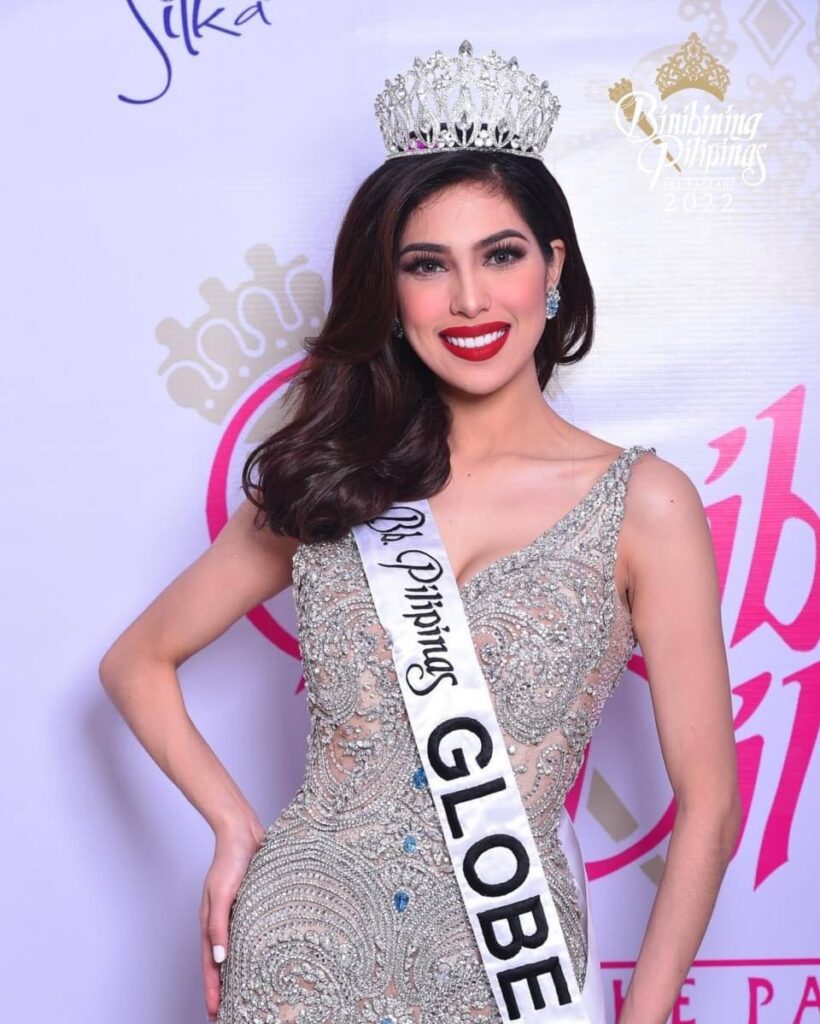 “We are all beaming with pride for all of our winners tonight,” Irene Jose, Bb. Pilipinas Charities Inc. (BPCI) Executive Committee member, said. “These women have exemplified perseverance, sophistication and intellect, and we are proud because all their hard work has finally paid off. We are all so excited to see them flourish in the next stage of their journey, and we will always be here to support them.” 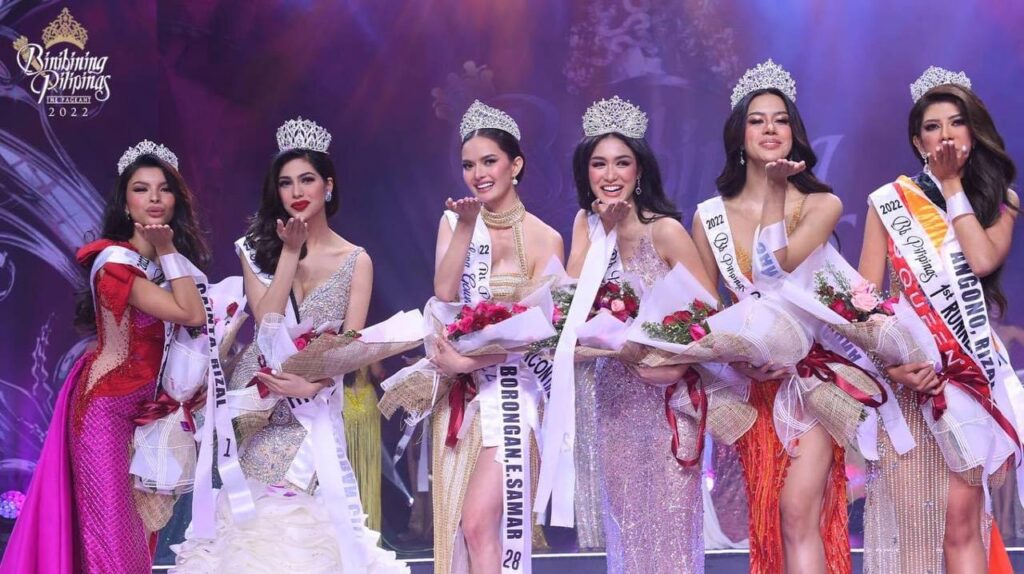 Special titles were also awarded during the Grand Coronation Night of Bb. Pilipinas. The Best in National Costume is Graciella Lehmann from Oriental Mindoro, while Gabrielle Basiano from Eastern Samar won Best in Swimsuit and Best in Evening Gown. Ma. Isabela David was named Best Talent, Ylla Marie Aduana from Laguna was awarded Face of Binibini, Eiffel Janell Rosalita from Catanduanes is Bb. Friendship, and Roberta Angela Tamondong of San Pablo, Laguna is Bb. Philippine Airlines. Other special titles are Bb. Moist Diane Shampoo which was given to Karen Laurrie Mendoza from Iloilo City, while Chelsea Fernandez from Tacloban City is Bb. Ever Bilena. 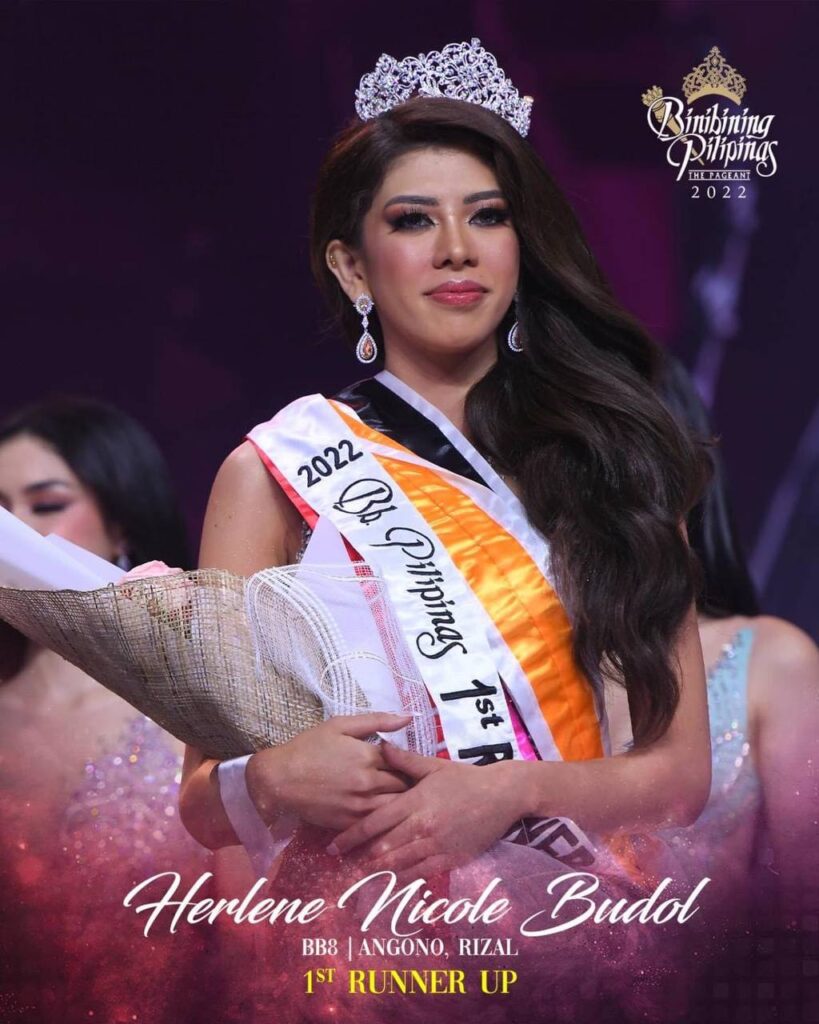 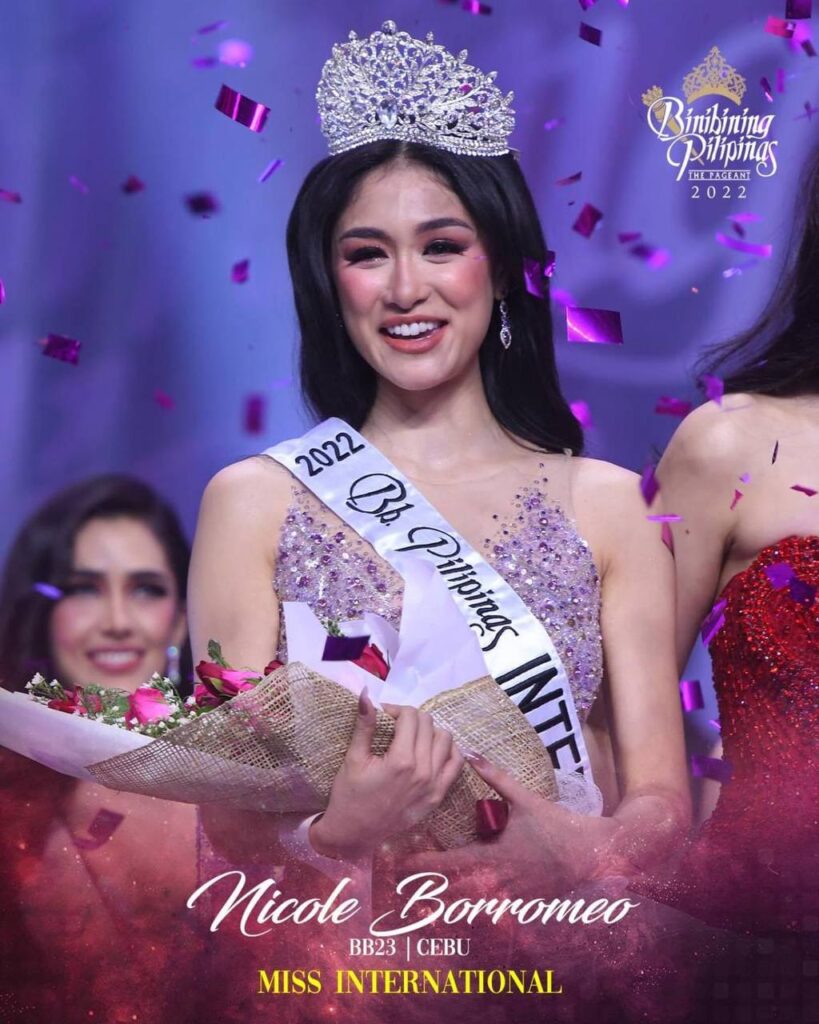 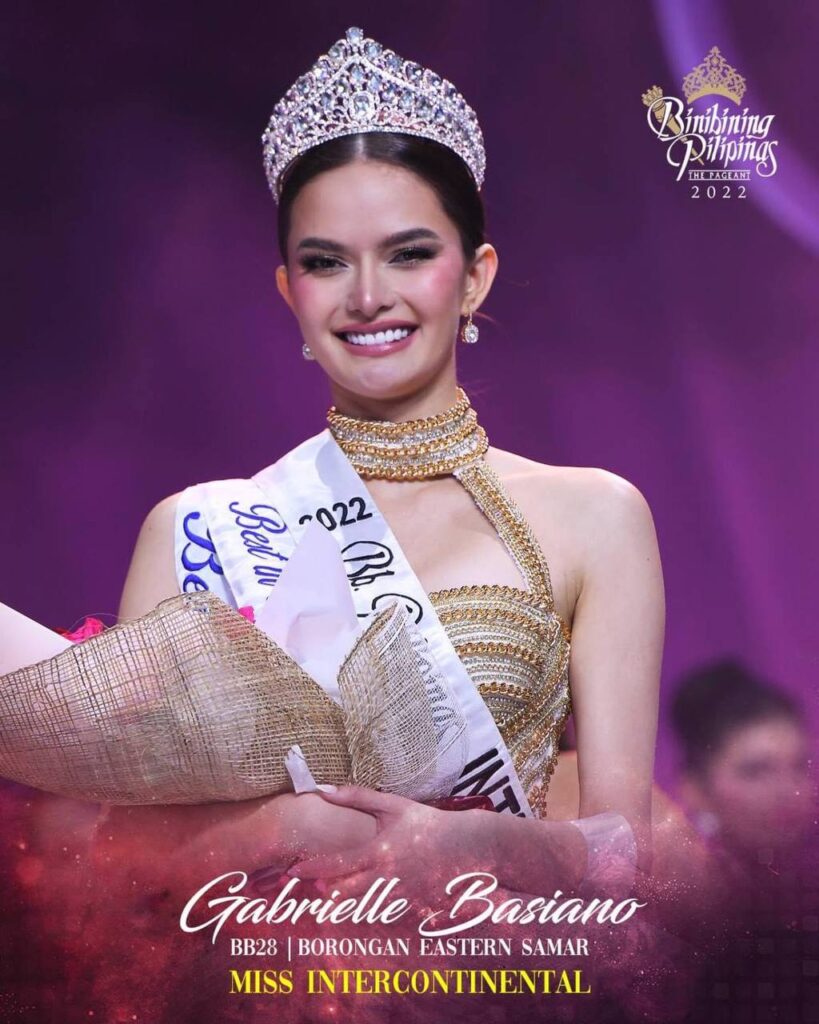 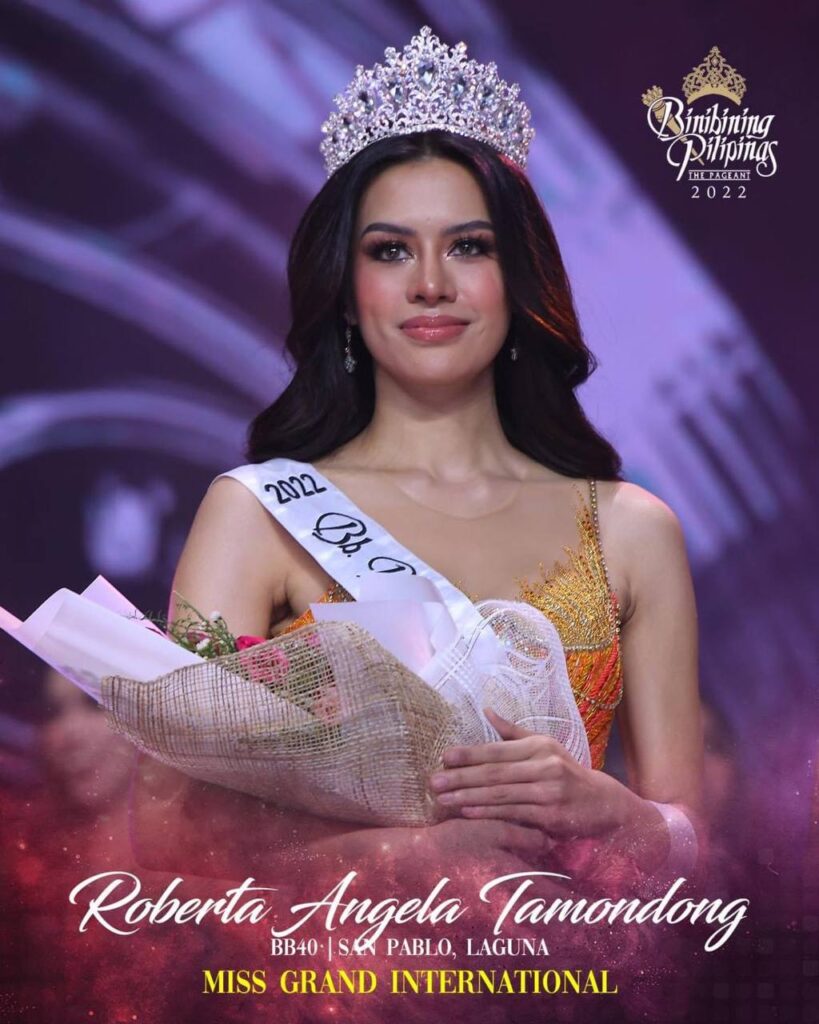 Pinoy-pop (PPOP) group SB19, the artists for this year’s Binibining Pilipinas theme song, performed during the opening of the pageant as well as before the new queens were named as winners. Actress Maymay Entrata also gave a dazzling performance of her hit single AMAKABOGERA during the swimsuit round, where the candidates sizzled in designs by veteran stylist and official swimwear provider Justine Aliman. 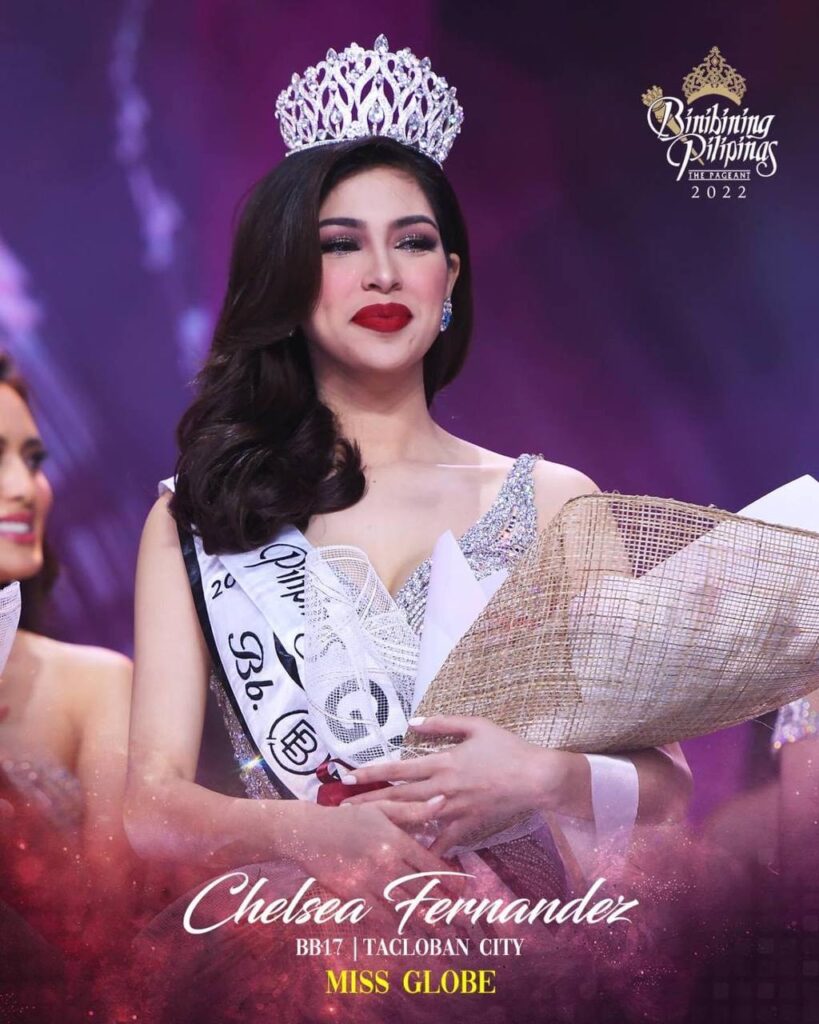 “Through the years, Bb. Pilipinas has always been about empowering Filipinas to strive for something greater. And in the past two years, our Binibinis also helped inspire our nation to work together through the most difficult challenges. And now as we see glimmers of hope that a return to normalcy is finally upon us, our queens will continue to uplift our people. This year, we celebrate #BinibiniSisterhood and its power to overcome any challenge that we face,” Jose said. 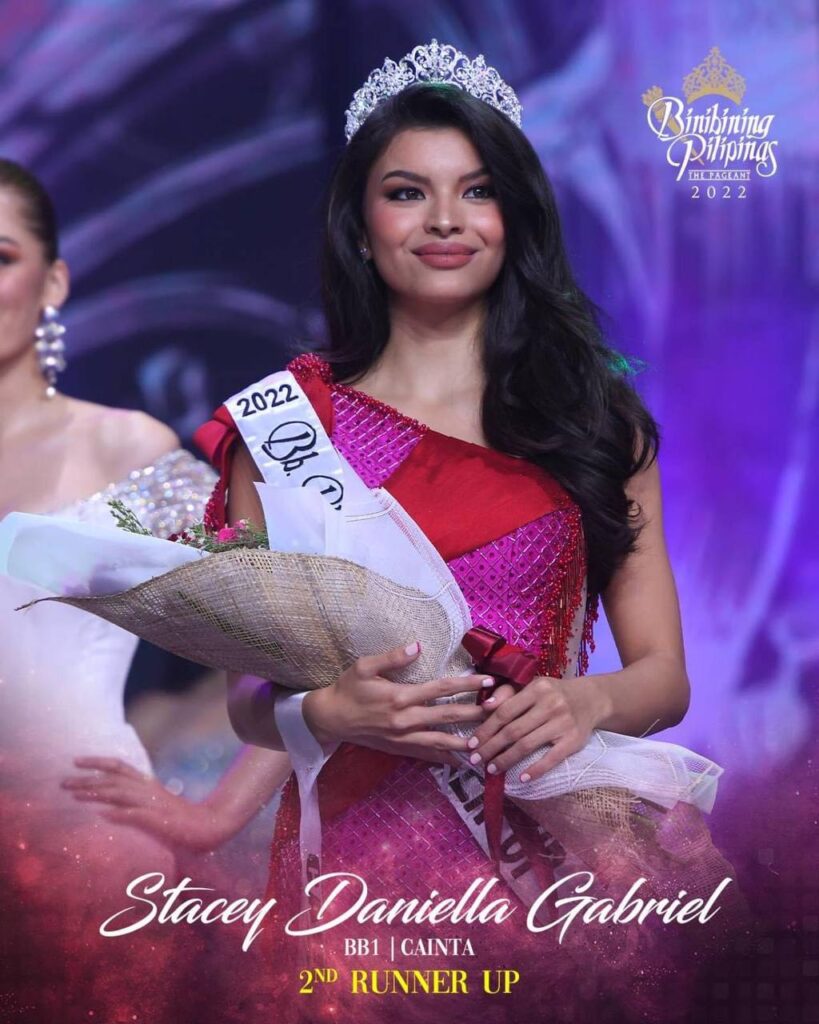 This year’s Grand Coronation Night was the second year that the pageant was broadcasted live through various platforms both on TV and online, and it also marked the return of a live audience since 2019. This follows after the Bb. Pilipinas pageants were put on hold due to restrictions brought by the devastating COVID-19 pandemic.

Score Lots of Freebies and Discounts on vivo 10.10 Sale!

BPI to level up Savings with #Coins Program

Multitask like a pro: Level up your productivity with the Samsung Galaxy Z Fold4

Mattress Matters At Our Home